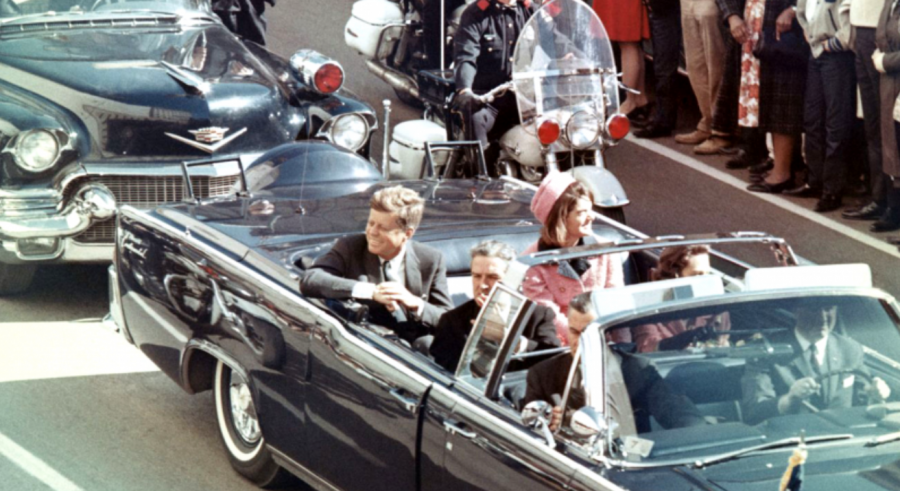 This data dump was meant to include even more documents. But, according to The New York Times, Donald Trump "bowed to protests by the C.I.A. and F.B.I. by withholding thousands of additional papers pending six more months of review." If those ever see the light of day, we'll let you know.