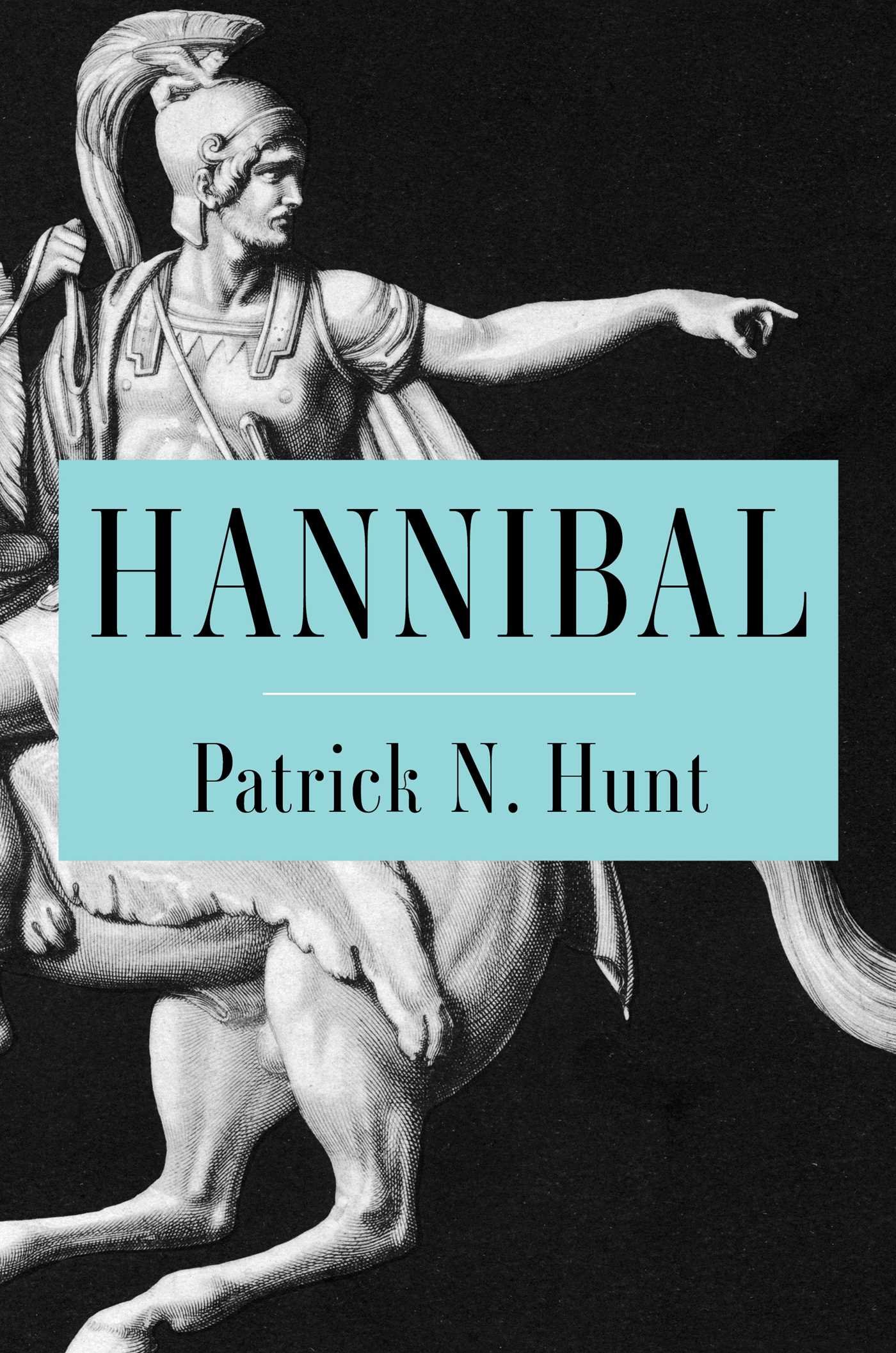 Note: This is a guest post from Patrick Hunt, author of the new book, Hannibal.

Hannibal Barca, otherwise simply known as Hannibal, lived and waged war over two thousand years ago – but is he still relevant in a world where the Romans are long gone? His famous crossing of the Alps in winter with an intrepid army and elephants is unforgettable, but are his brilliant maneuvers and intelligence gathering still worth examining? Despite the enigma of this great Carthaginian general being unable to preserve Carthage after him, Hannibal’s tactics and methods offer great lessons not only for military history but also for civilization at large. History reveals the Romans had a destiny of world conquest, but what is less well known is how much Hannibal changed the ways in which the Romans conducted the wars that eventually brought them Pax Romana, a peace often forged out of violence after a brutal expansion that killed and enslaved millions, including Carthage a century after Hannibal.

Before Hannibal, Rome was hemmed in by seas on almost all sides and could hardly expand except northward into Etruscan and Celtic territory; acquiring Sicily was Rome’s first step outside its mainland. But Hannibal forced Rome to fight a very different kind of war; his victories taught them how exploitable their military organization was, and he pressured Rome to change for survival. More relevant, while Hannibal didn't invent spycraft, he seemingly used it more effectively than any other ancient general by his careful contingency planning. Hannibal set precedents for spy agencies and intelligence gathering and how to stage battles in any kind of terrain and weather--templates that current nations still study and follow. Every military academy today offers detailed classes and seminars on Hannibal’s tactics. I am frequently invited to lecture on Hannibal’s intelligence gathering in venues like the U.S. Naval War College, where classes are filled with Navy, Army, Marines, and Air Force officers along with representatives of the intelligence agencies. That is also why the National Geographic Society sponsored my Hannibal field research – sending me to every Hannibal battle site and to Carthage in Tunisia, along with Spain, France, Italy and even Turkey where Hannibal concluded his dramatic life - and also why Simon and Schuster published my biography Hannibal this summer. Here are some nuggets from 20 years of Hannibal fieldwork found in this new book.

The Roman book Stratagemata by Frontinus - a compilation of military stratagems - has more clever ruses of Hannibal than any other commander up to that time. Historic great commanders or officers who studied or emulated Hannibal include but are not limited to Julius Caesar, Belisarius, Charlemagne, Napoleon, Suvorov, Kutuzov, von Clausewitz, Montgomery, Liddell Hart, Rommel, Patton and Schwarzkopf, among many others. Even the term blitzkrieg alluded to Hannibal's clan (Barca = "lightning") and his rapid advance in his invasion of Italy."  So, of course, Hannibal is at least as relevant as any other memorable person in history, especially in a time of world chaos and rethinking strategic allegiances.

Postscript: Hannibal (Simon and Schuster 2017) has been acclaimed in reviews from The New York Times, Christian Science Monitor, Philadelphia Inquirer, Ancient History Encyclopedia, a starred Kirkus Review and many others, and also nominated in the Kirkus List of Best Nonfiction Books of 2017.