Do Our Dreams Predict the Future? Vladimir Nabokov Spent Three Months Testing That Theory in 1964 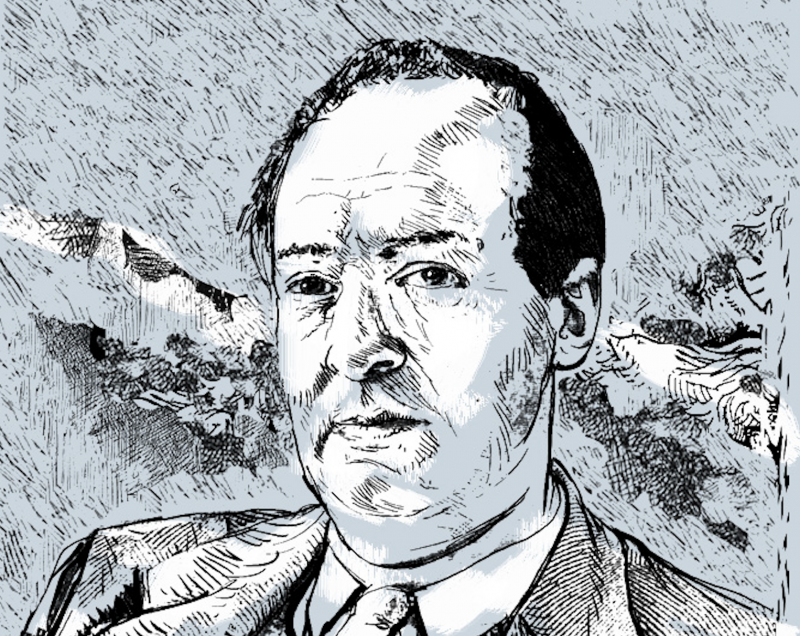 Why keep a dream journal? There's probably amusing befuddlement and even a kind of roundabout enlightenment to be had in looking back over one's subconscious visions, so vivid during the night, that vanish so soon after waking. But now we have another, more compelling reason to write down our dreams: Vladimir Nabokov did it. This we know from the recently published Insomniac Dreams, a collection of the entries from the Lolita and Pale Fire author's dream journal — written, true to his compositional method, on index cards— edited and contextualized by Nabokov scholar Gennady Barabtarlo.

"On October 14, 1964, in a grand Swiss hotel in Montreux where he had been living for three years, Vladimir Nabokov started a private experiment that lasted till January 3 of the following year, just before his wife’s birthday (he had engaged her to join him in the experiment and they compared notes)," writes Barabtarlo in the book's first chapter, which you can read online. "Every morning, immediately upon awakening, he would write down what he could rescue of his dreams. During the following day or two he was on the lookout for anything that seemed to do with the recorded dream."

He wanted to "test a theory according to which dreams can be precognitive as well as related to the past. That theory is based on the premise that images and situations in our dreams are not merely kaleidoscoping shards, jumbled, and mislabeled fragments of past impressions, but may also be a proleptic view of an event to come."  That notion, writes Dan Piepenbring at the New Yorker, "came from J. W. Dunne, a British engineer and armchair philosopher who, in 1927, published An Experiment with Time, arguing, in part, that our dreams afforded us rare access to a higher order of time." The book's fan base included such other literary notables as James Joyce, T.S. Eliot, and Aldous Huxley.

Nabokov had his own take on Dunne's theory: "The waking event resembling or coinciding with the dream event does so not because the latter is a prophecy," he writes on the first notecard in the stack produced by his own three-month experiment with time, "but because this would be the kind of dream that one might expect to have after the event." But Nabokov's dream data seem to have provided little in the way in absolute proof of what he called "reverse memory." In the strongest example, a dream about eating soil samples at a museum precedes his real-life viewing of a television documentary about the soil of Senegal. And as Barabtarlo points out, the dream “distinctly and closely followed two scenes” of a short story Nabokov had written 25 years before.

And so we come to the real appeal of Insomniac Dreams: Nabokov's skill at rendering evocative and memorable images in language — or rather, in his polyglot case, languages – as well as dealing with themes of time and memory. You can read a few samples at Lithub involving not just soil but sexual jealousy, a lecture hastily scrawled minutes before class time, the Red Army, and "a death-sign consisting of two roundish golden-yellow blobs with blurred edges." They may bring to mind the words of the narrator of Ada, the novel Nabokov published the following year, who in his own consideration of Dunne guesses that in dreams, “some law of logic should fix the number of coincidences, in a given domain, after which they cease to be coincidences, and form, instead, the living organism of a new truth."