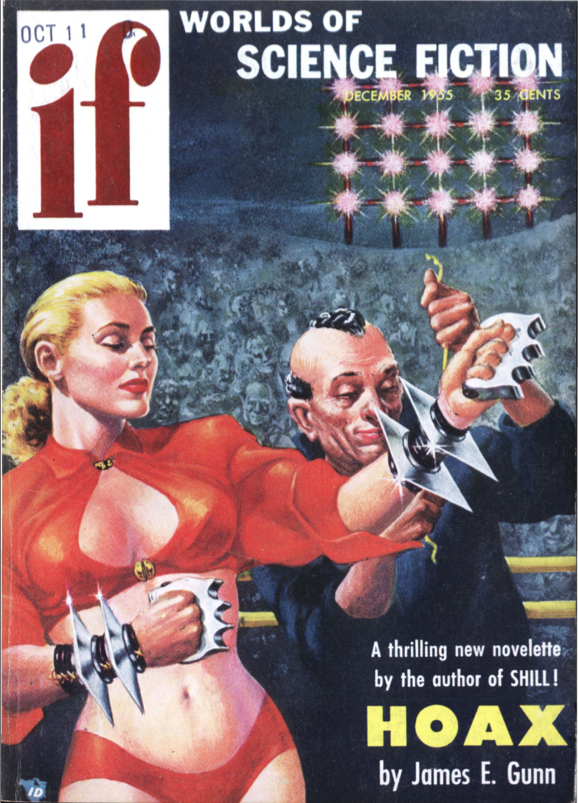 Pulp Fiction will likely hold up generations from now, but the resonance of its title may already be lost to history. Pulp magazines, or “the pulps,” as they were called, once held special significance for lovers of adventure stories, detective and science fiction, and horror and fantasy. Acquiring the name from the cheap paper on which they were printed, pulp magazines might be said, in large part, to have shaped the pop culture of our contemporary world, publishing respected authors like H.G. Wells and Jules Verne and many an unknown newcomer, some of whom became household names (in certain houses), like Isaac Asimov, Arthur C. Clarke, and Philip K. Dick. 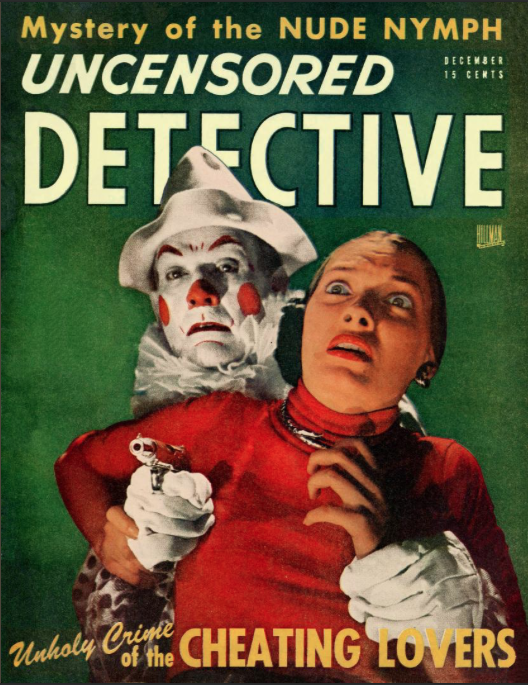 Beginning in the late 19th century, the pulps opened up the publishing space that became flooded with comic books and popular novels like those of Stephen King and Michael Crichton in the latter half of the twentieth century.

They varied widely in quality and subject matter but all share certain preoccupations. Sexual taboos are explored in their naked essence or through various genre devices. Monsters, aliens, and other features of the “weird” predominate, as do the forerunners of DC and Marvel’s superhero empires in characters like the Shadow and the Phantom Detective. 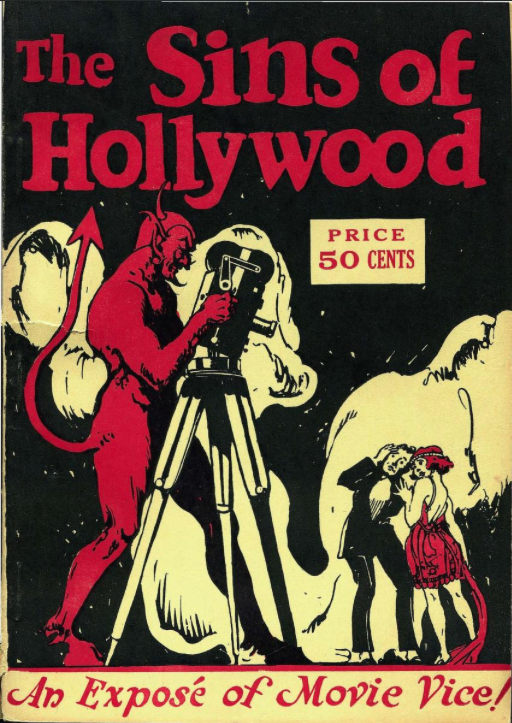 Unlike higher-rent “slicks” or “glossies,” pulp magazines had license to go places respectable publications feared to tread. Genre fiction now spawns multimillion dollar franchises, one after another, purged of much of the pulps’ salacious content. But paging through the thousands of back issues available at the Pulp Magazine Archive will give you a sense of just how outré such magazines once were—a quality that survived in the underground comics and zines of the 60s and beyond and in genre tabloids like Scream Queens. 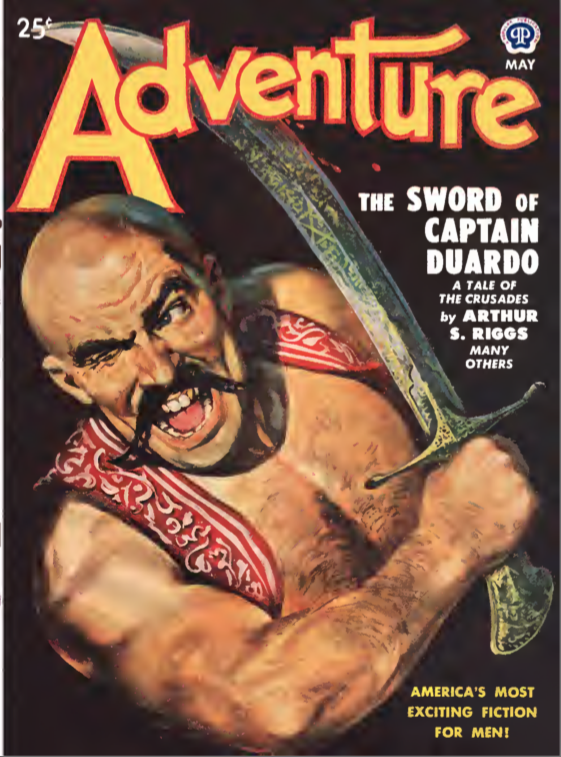 The enormous archive contains over 11,000 digitized issues of such titles as If, True Detective Mysteries, Witchcraft and Sorcery, Weird Tales, Uncensored Detective, Captain Billy’s Whiz Bang, and Adventure (“America’s most exciting fiction for men!”). It also features early celebrity rags like Movie Pictorial and Hush Hush, and retrospectives like Dirty Pictures, a 1990s comic reprinting the often quite misogynist pulp art of the 30s. 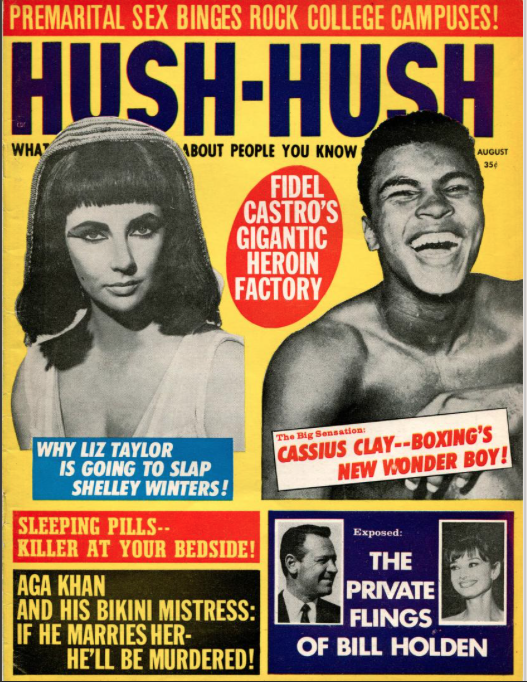 There’s great science fiction, no small amount of creepy teen boy wish-fulfillment, and lots of lurid, noir appeals to fantasies of sex and violence. Swords and sorcery, guns and trussed-up pin-ups, and plenty of creature features. The pulps were once mass culture’s id, we might say, and they have now become its ego.