The unmistakable zip and whirr of a rotary phone, the ungodly squeal of dial-up modems, the satisfying thunk of a cartridge in a classic Nintendo console, a VCR rewinding, the click-clack sound of a Walkman’s buttons…. I date myself in saying that these sounds immediately send me back to various moments in my childhood with Proustian immersion. The sense of smell is most closely linked to memory, but hearing cannot be far behind given how sound embeds itself in time, and most especially the sounds of technologies, which are by nature fated for obsolescence. A museum-quality aura surrounds the Walkman and the first iPods. These are triumphs of consumer design, but only one of them makes distinctive mechanical noises. 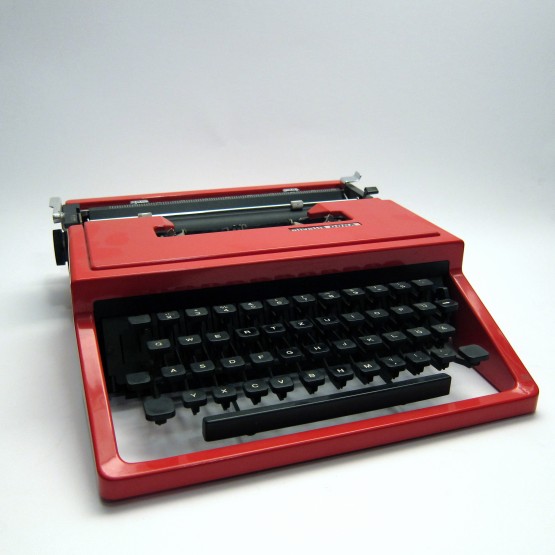 As analog recedes, it can seem that noisy tech in general becomes more and more dated. It is hard to hear the rubbing of thumbs and fingers across screens and touchpads. Voice commands make buttons and switches redundant. How much tech from now will one day feature in Conserve the Sound, the “online museum for vanishing and endangered sounds”?

Its collection gives the impression of a bygone age, quaint in its dozens of examples of mechanical ingenuity. The visual juxtaposition of handheld film cameras, typewriters, car window handles, electric shavers, boom boxes, stopwatches, and so on has the effect of making these things seem all of a piece, assorted artifacts in a great hall of wonders called “the Sound the 20th Century.” 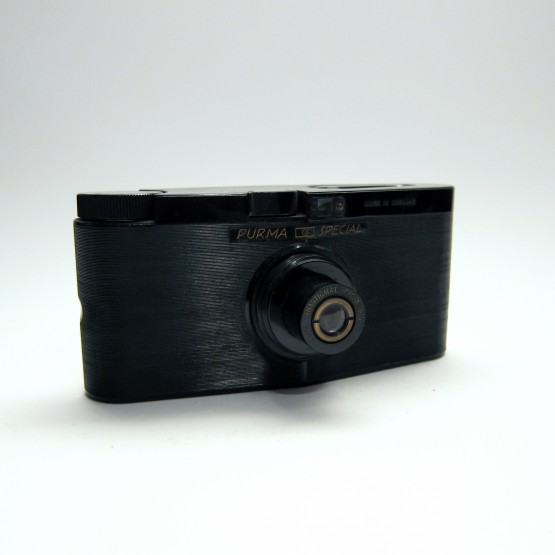 At the top of the site’s “Sound” page, timeline navigation allows users to visit every decade from the 1910s to the 2000s, a category that contains only two objects. Other displays are more plentiful, and colorful. The 1960s, for example showcases the incredibly sexy red Schreibmaschine Olivetti Dora further up. It sounds as sleek and sophisticated as it looks. The virtual display case of the 30s holds the sounds of a twin-engine propeller plane and a handful of beautiful moving and still cameras, like the Fotokamera Purma Special above. It also features the humble and enduring library stamp, a sound I pine for as I slide books under the self-checkout laser scanner at my local branch. 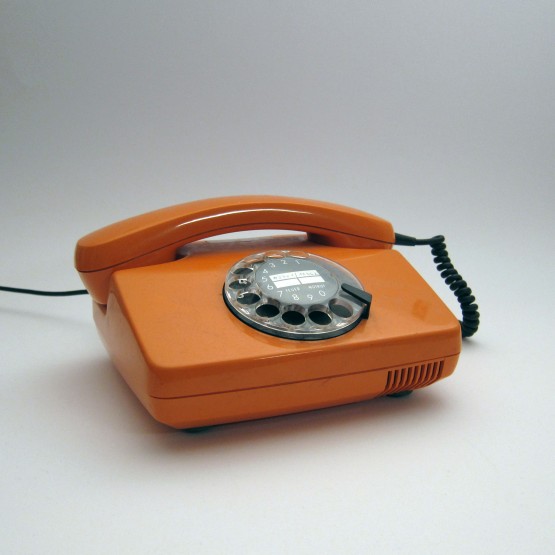 Given just the few images here, you can already see that Conserve the Sound is as much a feast for the eyes as for the ears, each object lovingly photographed against an austere white background. In order for the full nostalgic effect to work, however, you need to visit these pages and hit “play.” It even magically works with objects from before our times, given how prominently their sounds feature in film and audio recordings that define the periods. You’ve likely also noticed how many of these products are of European origin, and many of them, like the robotic head of the Kassettenrekorder Weltron Model 2004, are perhaps unfamiliar to many consumers from elsewhere in the world. 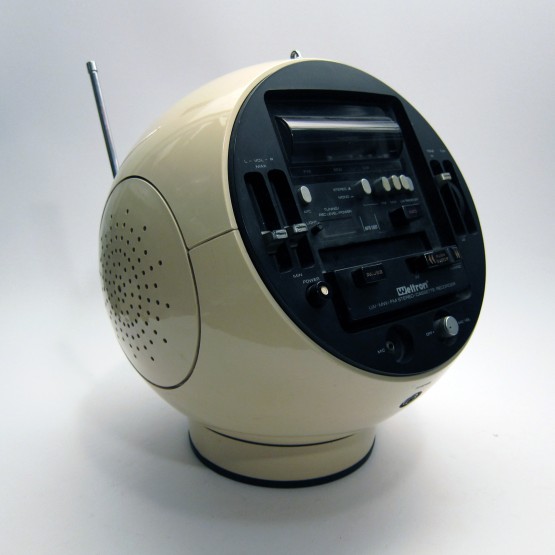 Conserve the Sound is a European project, funded by the Film & Medienstiftung NRW in Germany, thus its selection skews toward European-made products. But the sound of a fan or an adding machine in Germany is the sound of a fan or adding machine in Chile, China, Kenya, or Nebraska. See a trailer for the project at the top of the post, and below, one of the many interviews in which German public figures, scholars, librarians, technicians, and students answer questions about their mnemonic associations with technological sound. In this interview, radio presenter Bianca Hauda describes one of her favorite old sounds from a favorite old machine, a 1970s portable cassette recorder.