Free: Dziga Vertov’s A Man with a Movie Camera, the 8th Best Film Ever Made 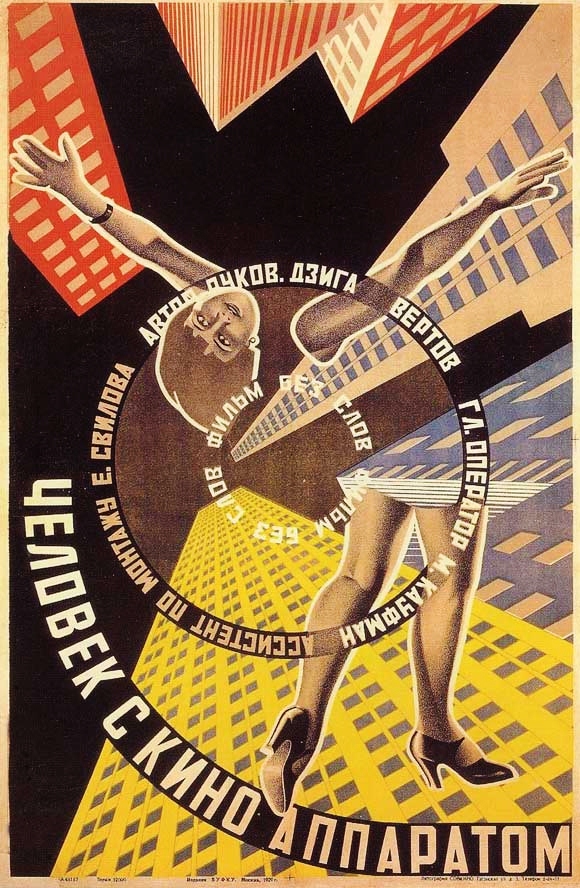 A Man with a Movie Camera, especially with Alloy Orchestra’s accompaniment, is nothing short of exhilarating. Check it out above. Also find the classic on our list of Great Silent Films, part of our larger collection, 4,000+ Free Movies Online: Great Classics, Indies, Noir, Westerns, Documentaries & More.