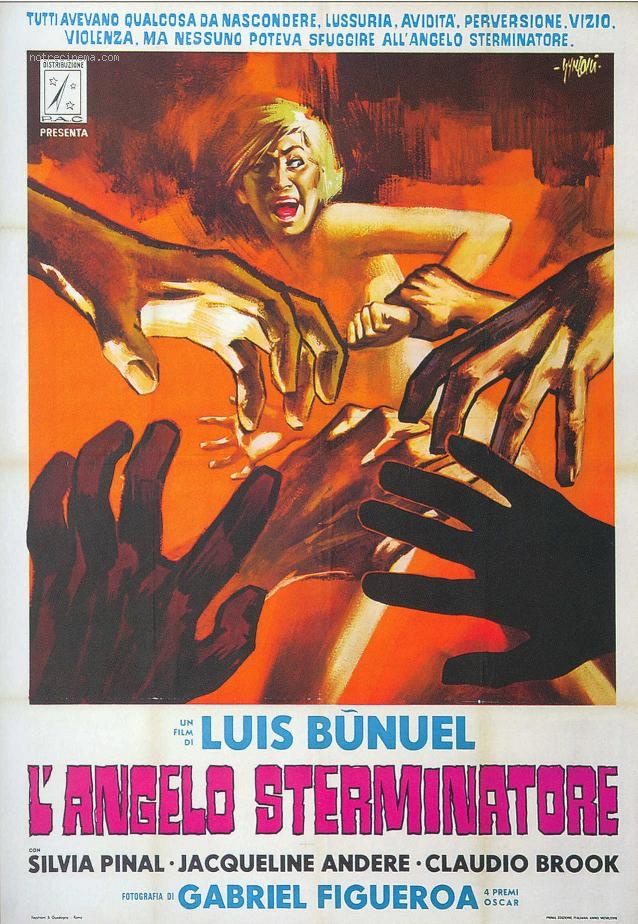 Wes Anderson’s latest, The Grand Budapest Hotel, opens this week and next in selected theaters, and reviews of the film seem to follow what at this point in the director’s career almost feels like a template: discuss the oddities and perfections of Anderson’s stalwart band of actors (always Bill Murray, natch, and often a standout young newcomer); dissect the use of music as a kind of mood ring for the deadpan dialogue; marvel at the intricate scenery and costuming; frost with a thesaurus’s worth of variations on the word “quirky.”

The Guardian gives us descriptors like “nostalgia-tinted” and “gently charming.” NPR writes “weird and wonderful,” “a tumble down a rabbit hole,” and “like a trio of Russian nesting dolls.” And Dave Itzkoff in The New York Times refers to the film’s “pastel color schemes, baroque costumes and delicate pastries.” Itzkoff goes further and wonders what we might find if we opened up Anderson’s head. Among other options, he imagines “a junk drawer crammed with kite string, Swiss Army knives, and remote-controlled toys” and “a well-organized tackle box.”

The Times review comes closest to evoking the tactile and hyper-specific Andersonian mise-en-scène, but few of his reviewers, it seems, dare attempt the difficult task of fitting the filmmaker into cinema history. Were we to chart the aesthetic interconnections of a few-hundred well-known auteurs, just where, exactly, would we put Wes Anderson? It’s a little hard to say—the worlds he creates feel sui generis, sprung fully formed from his “junk drawer, tackle box” of a mind. While his work has certain affinities with contemporary stylists like Spike Jonze and Michel Gondry, it also seems to emerge, like an isolated only child, from (writes Itzkoff) “a memory palace assembled ad hoc from brownstone apartments, underground caves and submarine compartments.”

But of course, like every artist, Anderson has many connections to history and tradition, and works through his influences to make them his own. And he hasn’t been shy about naming his favorite films and directors. In fact, the Texas-born filmmaker has compiled several lists of favorites in the past couple years. Below, find excerpts culled from three such lists.

Asked about his five favorite movies, Anderson quipped, “you may have to call it ‘The five movies that I just say, for whatever reason’… the five I manage to think up right now.” Here are the “top three” of that arbitrary list:

Rosemary’s Baby (Roman Polanski, 1968): “This has always been a big influence on me, or a source of ideas; and it’s always been one of my favorites.”

A Clockwork Orange (Stanley Kubrick, 1971): “It’s a movie that’s very particularly designed and, you know, conjures up this world that you’ve never seen quite this way in a movie before.”

Trouble in Paradise (Ernst Lubitsch, 1932): “I don’t know if anybody can make a movie like that anymore—that perfect tone, like a “soufflé”-type of move. A confection, I guess.”

Anderson, says the Daily News, “always fancied himself a New Yorker” even before he’d set foot in Manhattan. Below are a few of his top films set in his adopted city (Rosemary’s Baby is number 7).

6. Sweet Smell of Success (Alexander Mackendrick, 1957): “Here’s a classic staple of New York movies. The look of it is this distilled black-and-white New York and Clifford Odets writes great dialogue.”

8. Next Stop, Greenwich Village (Paul Mazursky, 1976): “I saw the movie many years ago and I don’t really remember much other than loving it. I love Paul Mazursky’s films. He’s a New Yorker who is a great writer-director.”

Anderson prefaces this list with: “I thought my take on a top-ten list might be to simply quote myself from the brief fan letters I periodically write to the Criterion Collection team.” Here are a few of his picks:

4. The Taking of Power by Louis XIV (Roberto Rossellini, 1966): “The man who plays Louis cannot give a convincing line reading, even to the ears of someone who can’t speak French—and yet he is fascinating…. What does good acting actually mean? Who is this Tag Gallagher?”

10. The Exterminating Angel (Luis Buñuel, 1962): “He is my hero. Mike Nichols said in the newspaper he thinks of Buñuel every day, which I believe I do, too, or at least every other.”

So there you have… at least some of it (I am surprised to find no Georges Méliès). Depending on your familiarity with Anderson’s choices, a perusal of his favorites’ lists may give you some special appreciation of The Grand Budapest Hotel. Then again, it may just be the case that the only real context for any Wes Anderson film is other Wes Anderson films.