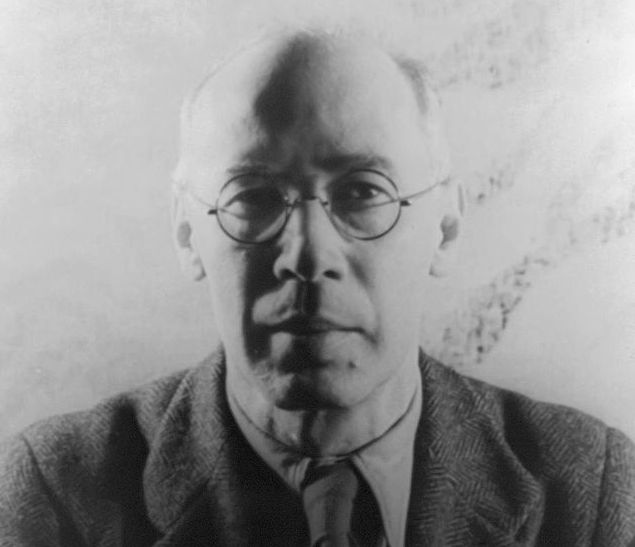 Take a survey of a hundred writers from the mid- to late-twentieth century about the books that influenced them most and you’re bound to find plenty of Henry Miller tucked in with the Victorians, the Russians, and the Beats. The Brooklyn-raised author of such notoriously banned novels as Tropic of Capricorn and Tropic of Cancer has long appealed to contemporary writers not only because of his frank explorations of sexuality and other taboo subjects but also because—like so many avant-garde and not so avant-garde writers after him—he had the audacity to present his own life and loves as literary material. Long before the memoir became the dominant force in American letters, with all of the attendant controversies about truth-telling in the form, Miller blended fact and fiction in ways that made it hard to tell where one ended and the other began.

Miller’s reputation for living his fiction—or fictionalizing his life—may have led many readers with only a passing familiarity with his books to regard him as a kind of shameless self-mythologizer. The characterization isn’t necessarily wrong, but it only captures part of the story. Like every serious writer, Miller was also a serious reader, and his work is as much informed by the books he loved as by the women he loved.

Miller freely acknowledged the literary relationships in his life, the authors who exerted influence on his work and whose styles and ideas he borrowed and made his own. He wrote an entire book on the subject, The Books in My Life, which Maria Popova at Brain Pickings describes as “a singular lens on his approach to reading.” In the book, Miller’s “central concern is a kind of anatomy of influence,” Popova writes, taking a phrase from literary critic Harold Bloom.

In his meditation on “his sources of creative spark,” Miller discusses at length his ideas about education, and its many failings. And in the book’s appendix—as if anticipating our current mania for lists—he makes a comprehensive record of “The 100 Books that Influenced Me Most.” See Miller’s complete list below, and read The Books in My Life free at the Open Library. A fair number of the books on Miller’s list can be found in our collection, 800 Free eBooks for iPad, Kindle & Other Devices.