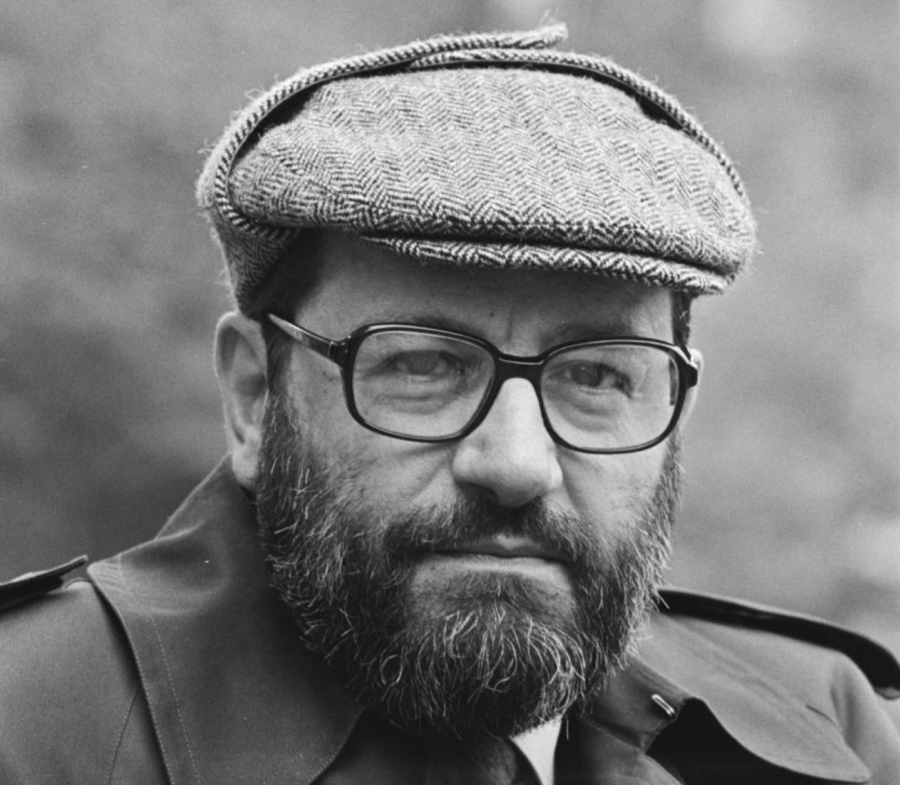 One of the key questions facing both journalists and loyal oppositions these days is how do we stay honest as euphemisms and trivializations take over the discourse? Can we use words like “fascism,” for example, with fidelity to the meaning of that word in world history? The term, after all, devolved decades after World War II into the trite expression fascist pig, writes Umberto Eco in his 1995 essay “Ur-Fascism,” “used by American radicals thirty years later to refer to a cop who did not approve of their smoking habits.” In the forties, on the other hand, the fight against fascism was a “moral duty for every good American.” (And every good Englishman and French partisan, he might have added.)

Eco grew up under Mussolini’s fascist regime, which “was certainly a dictatorship, but it was not totally totalitarian, not because of its mildness but rather because of the philosophical weakness of its ideology. Contrary to common opinion, fascism in Italy had no special philosophy.” It did, however, have style, “a way of dressing—far more influential, with its black shirts, than Armani, Benetton, or Versace would ever be.” The dark humor of the comment indicates a critical consensus about fascism. As a form of extreme nationalism, it ultimately takes on the contours of whatever national culture produces it.

It may seem to tax one word to make it account for so many different cultural manifestations of authoritarianism, across Europe and even South America. Italy may have been “the first right-wing dictatorship that took over a European country,” and got to name  the political system. But Eco is perplexed “why the word fascism became a synecdoche, that is, a word that could be used for different totalitarian movements.” For one thing, he writes, fascism was a fuzzy totalitarianism, a collage of different philosophical and political ideas, a beehive of contradictions.”

While Eco is firm in claiming “There was only one Nazism,” he says, “the fascist game can be played in many forms, and the name of the game does not change.” Eco reduces the qualities of what he calls “Ur-Fascism, or Eternal Fascism” down to 14 “typical” features. “These features,” writes the novelist and semiotician, “cannot be organized into a system; many of them contradict each other, and are also typical of other kinds of despotism or fanaticism. But it is enough that one of them be present to allow fascism to coagulate around it.”

This abridged list (available in full at The New York Review of Books) comes to us from Kottke, by way of blogger Paul Bausch, who writes “we have a strong history of opposing authoritarianism. I’d like to believe that opposition is like an immune system response that kicks in.”

One detail of Eco’s essay that often goes unremarked is his characterization of the Italian opposition movement’s unlikely coalitions. The Resistance included Communists who “exploited the Resistance as if it were their personal property,” and leaders like Eco’s childhood hero Franchi, “so strongly anti-Communist that after the war he joined very right-wing groups.” This itself may be a specific feature of an Italian resistance, one not observable across the number of nations that have resisted totalitarian governments. As for the seeming total lack of common interest between these parties, Eco simply says, “Who cares?… Liberation was a common deed for people of different colors.”

Read Eco’s essay at The New York Review of Books. There he elaborates on each element of fascism at greater length. And support NYRB by becoming a subscriber.