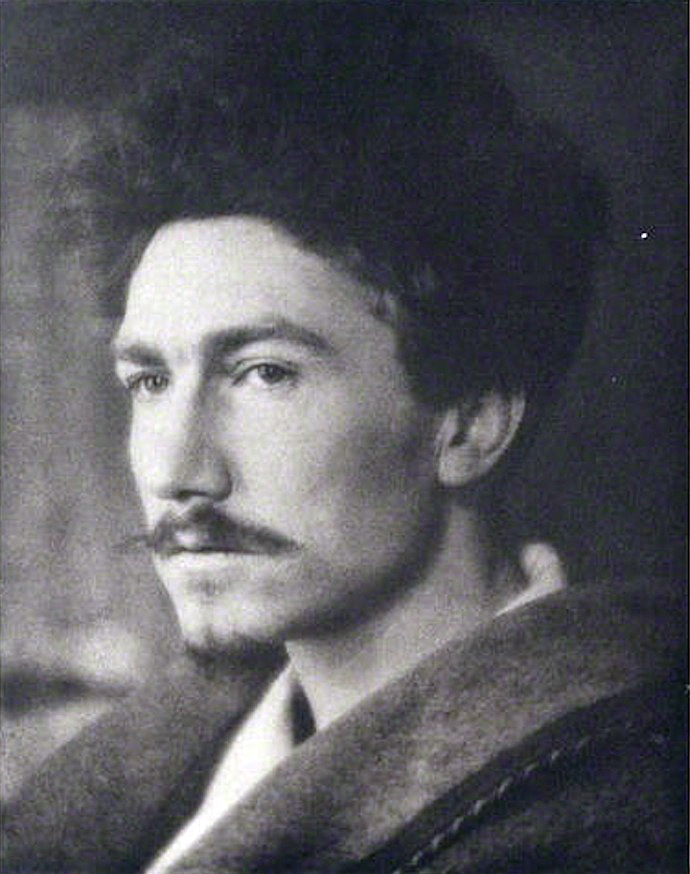 Ezra Pound was a key figure in 20th century poetry. Not only did he demonstrate impressive poetic skill in his Cantos; he also proved to be a crucial early supporter of several famous contemporaries, championing the likes of Robert Frost, T. S. Eliot, James Joyce, Ernest Hemingway, and H.D.. Before deservedly being condemned for his fascist politics and antisemitism, Pound established himself as one of the leading literary critics of his time. David Perkins, in A History of Modern Poetry, wrote, “During a crucial decade in the history of modern literature, approximately 1912-1922, Pound was the most influential and in some ways the best critic of poetry in England or America.”

1. Direct treatment of the “thing” whether subjective or objective.

2. To use absolutely no word that does not contribute to the presentation.

3. As regarding rhythm: to compose in the sequence of the musical phrase, not in sequence of a metronome.

In 1913, Pound wrote an essay entitled “A Few Don’ts.” Its rules, enumerated below, provide young poets with a much-needed reminder to reign in their egos and apply themselves assiduously to their craft.

In a nutshell, the rules state that each verse should be lean and purposeful, with no frills or filler to provide padding. They also emphasize the importance of possessing an awareness of the work of previous poets, and of using this understanding in the creation of new work.

To read Pound’s complete essay, alongside several other works of his criticism, head over to Poetry Foundation.

Texts and readings by Pound can be found in our Free eBooks and Free Audio Books collections.