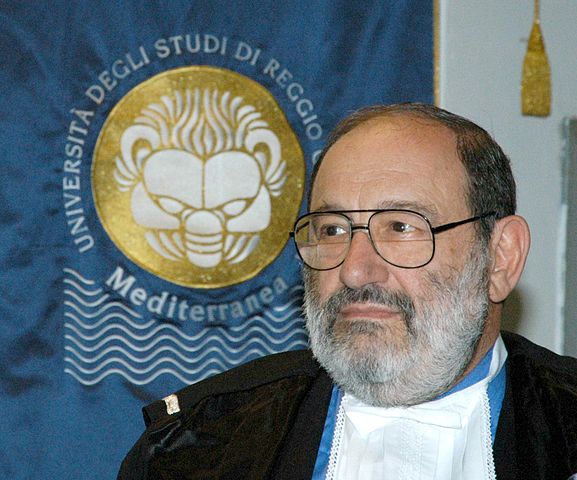 In general, the how-to book—whether on beekeeping, piano-playing, or wilderness survival—is a dubious object, always running the risk of boring readers into despairing apathy or hopelessly perplexing them with complexity. Instructional books abound, but few succeed in their mission of imparting theoretical wisdom or keen, practical skill. The best few I’ve encountered in my various roles have mostly done the former. In my days as an educator, I found abstract, discursive books like Robert Scholes’ Textual Power or poet and teacher Marie Ponsot’s lyrical Beat Not the Poor Desk infinitely more salutary than more down-to-earth books on the art of teaching. As a sometime writer of fiction, I’ve found Milan Kundera’s idiosyncratic The Art of the Novel—a book that might have been titled The Art of Kundera—a great deal more inspiring than any number of other well-meaning MFA-lite publications. And as a self-taught audio engineer, I’ve found a book called Zen and the Art of Mixing—a classic of the genre, even shorter on technical specifications than its namesake is on motorcycle maintenance—better than any other dense, diagram-filled manual.

How I wish, then, that as a onetime (longtime) grad student, I had had access to the English translation, just published this month, of Umberto Eco’s How to Write a Thesis, a guide to the production of scholarly work worth the name by the highly celebrated Italian novelist and intellectual. Written originally in Italian in 1977, before Eco’s name was well-known for such works of fiction as The Name of the Rose and Foucault’s Pendulum, How to Write Thesis is appropriately described by MIT Press as reading: “like a novel”: “opinionated… frequently irreverent, sometimes polemical, and often hilarious.”

For example, in the second part of his introduction, after a rather dry definition of the academic “thesis,” Eco dissuades a certain type of possible reader from his book, those students “who are forced to write a thesis so that they may graduate quickly and obtain the career advancement that originally motivated their university enrollment.” These students, he writes, some of whom “may be as old as 40” (gasp), “will ask for instructions on how to write a thesis in a month.” To them, he recommends two pieces of advice, in full knowledge that both are clearly “illegal”:

(a) Invest a reasonable amount of money in having a thesis written by a second party. (b) Copy a thesis that was written a few years prior for another institution. (It is better not to copy a book currently in print, even if it was written in a foreign language. If the professor is even minimally informed on the topic, he will be aware of the book’s existence.

Eco goes on to say that “even plagiarizing a thesis requires an intelligent research effort,” a caveat, I suppose, for those too thoughtless or lazy even to put the required effort into academic dishonesty.

Instead, he writes for “students who want to do rigorous work” and “want to write a thesis that will provide a certain intellectual satisfaction.” Eco doesn’t allow for the fact that these groups may not be mutually exclusive, but no matter. His style is loose and conversational, and the unseriousness of his dogmatic assertions belies the liberating tenor of his advice. For all of the fun Eco has discussing the whys and wherefores of academic writing, he also dispenses a wealth of practical hows, making his book a rarity among the small pool of readable How-tos. For example, Eco offers us “Four Obvious Rules for Choosing a Thesis Topic,” the very bedrock of a doctoral (or masters) project, on which said project truly stands or falls:

1. The topic should reflect your previous studies and experience. It should be related to your completed courses; your other research; and your political, cultural, or religious experience.

2. The necessary sources should be materially accessible. You should be near enough to the sources for convenient access, and you should have the permission you need to access them.

3. The necessary sources should be manageable. In other words, you should have the ability, experience, and background knowledge needed to understand the sources.

4. You should have some experience with the methodological framework that you will use in the thesis. For example, if your thesis topic requires you to analyze a Bach violin sonata, you should be versed in music theory and analysis.

Having suffered the throes of proposing, then actually writing, an academic thesis, I can say without reservation that, unlike Eco’s encouragement to plagiarism, these four rules are not only helpful, but necessary, and not nearly as obvious as they appear. Eco goes on in the following chapter, “Choosing the Topic,” to present many examples, general and specific, of how this is so.

Much of the remainder of Eco’s book—though written in as lively a style and shot through with witticisms and profundity—is gravely outdated in its minute descriptions of research methods and formatting and style guides. This is pre-internet, and technology has—sadly in many cases—made redundant much of the footwork he discusses. That said, his startling takes on such topics as “Must You Read Books?,” “Academic Humility,” “The Audience,” and “How to Write” again offer indispensable ways of thinking about scholarly work that one generally arrives at only, if at all, at the completion of a long, painful, and mostly bewildering course of writing and research.

FYI: You can download Eco’s book, How to Write a Thesis, as a free audiobook if you want to try out Audible.com’s no-risk, 30-day free trial program. Find details here.