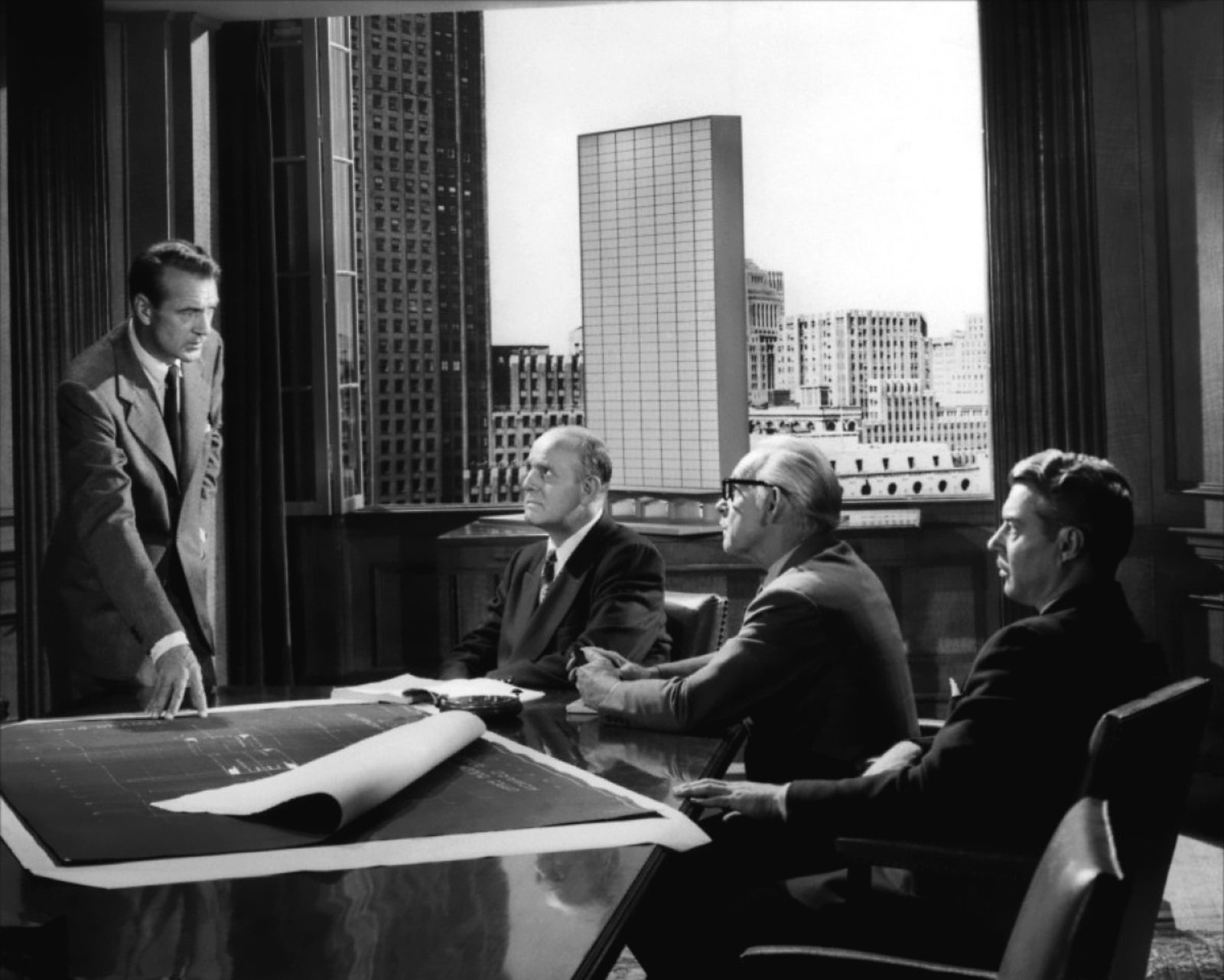 A couple Christmases ago, we featured the story of how Ayn Rand helped the FBI “identify” It’s a Wonderful Life as a piece of communist propaganda, which does make one wonder: what kind of movie would she have America watch instead? We know exactly what kind, since, in 1947, the author of The Fountainhead and Atlas Shrugged, never one to shrink from the task of explaining her ideas, wrote the “Screen Guide for Americans,” according to Paleofuture, a pamphlet meant for distribution to Hollywood producers in order to make them aware of what she saw as a communist push to poison the movies with anti-American ideology.

“The purpose of the Communists in Hollywood, Rand writes, “is not the production of political movies openly advocating Communism. Their purpose is to corrupt our moral premises by corrupting non-political movies — by introducing small, casual bits of propaganda into innocent stories — thus making people absorb the basic premises of Collectivism by indirection and implication.” And so, to counteract the subtly propagandistic power of It’s a Wonderful Life and its ilk, she proposes fighting fire with fire, issuing these thirteen corrective filmmaking commandments:

Have any real motion pictures passed Rand’s pro-capitalist test? (Read her full pamphlet here.) The film adaptation of The Fountainhead came out in 1949, and Rand herself at first praised it as “more faithful to the novel than any other adaptation of a novel that Hollywood has ever produced.” But later she turned against it, claiming to have “disliked the movie from beginning to end” and swearing never again to sell her novels without reserving the right to pick the director and screenwriter as well as to edit the film herself. She didn’t live to exercise those rights on Atlas Shrugged the movie, which came out as a trilogy between 2011 and 2014, so we’ll never know for sure if the movie met her stringent ideological standards — but with Metacritic scores of 28%, 26%, and 9%, we can safely assume they wouldn’t meet her cinematic ones.

A Free Cartoon Biography of Ayn Rand: Her Life & Thought

Ayn Rand’s Philosophy and Her Resurgence in 2012: A Quick Primer by Stanford Historian Jennifer Burns

Ayn Rand’s Reviews of Children’s Movies: From Bambi to Frozen