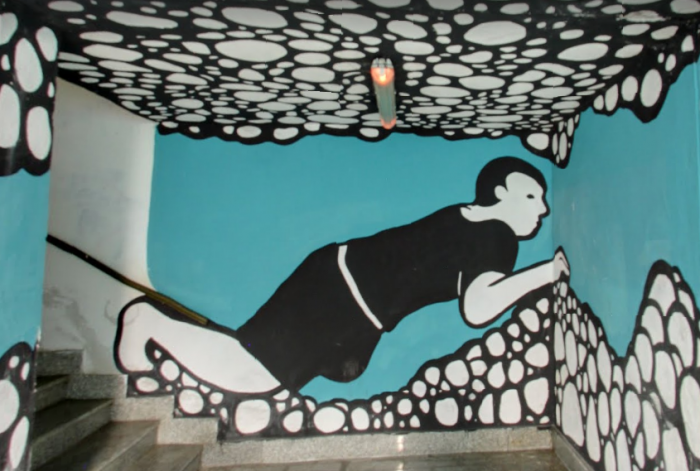 A friend of mine, a fellow American living in Seoul, just recently put up a vlog in which he at once admires a piece of street art he happens upon here and remarks on how much the presence of the stuff bothered him back in the States. It illustrates an important point about the very medium of street art, graffiti, tagging, or whatever you happen to call it: context is everything — or rather, context and skill are everything. The worst examples, as Paul Graham writes, happen “at the intersection of ambition and incompetence: people want to make their mark on the world, but have no other way to do it than literally making a mark on the world.” 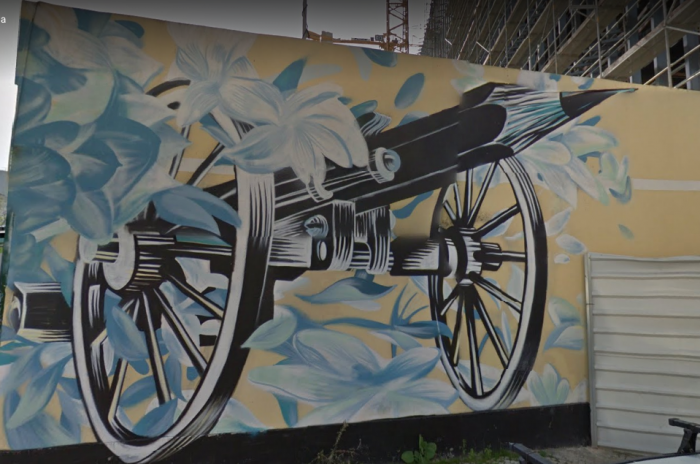 We’ve all used Google Street View to remotely explore the faraway places that pique our curiosity, and some of us have already tried using it to check out the world’s street art, but this provides a kind of Street View especially for street art, a high-resolution 360-degree panoramic perspective that lets you step forward and backward, to the left and to the right, and look at it from whichever angle you want to look at it. 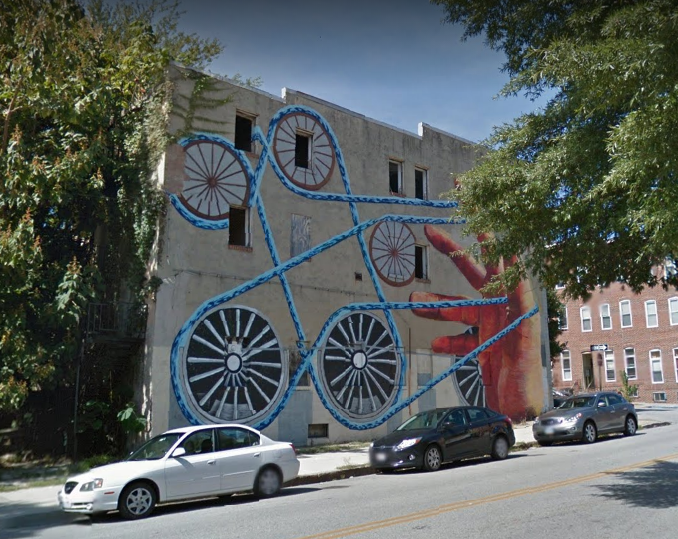 Now you can check out 94 pieces and counting in much greater detail, from Los Angeles to Baltimore, Lisbon to London, Buenos Aires to Melbourne. The selection even includes pieces of street art brought indoors, as found in Paris’ Palais de Tokyo and the Gyeonggi Museum of Art right here in Korea. Whether street art has the proper impact outside its original urban context, or in a digital rather than a concrete version of that urban context, will surely remain an interesting debate. “A city can never be a unified work of art or a beautiful object,” argues architectural historian Joseph Rykwert in The Seduction of Place, since “all sorts of things buffet and push human intentions about.” Perhaps, but that buffeting and pushing creates so much, from the grandest towers to the humblest alley murals, that counts as art in itself.

The Creativity of Female Graffiti & Street Artists Will Be Celebrated in Street Heroines, a New Documentary

The Battle for LA’s Murals

Google Gives You a 360° View of the Performing Arts, From the Royal Shakespeare Company to the Paris Opera Ballet