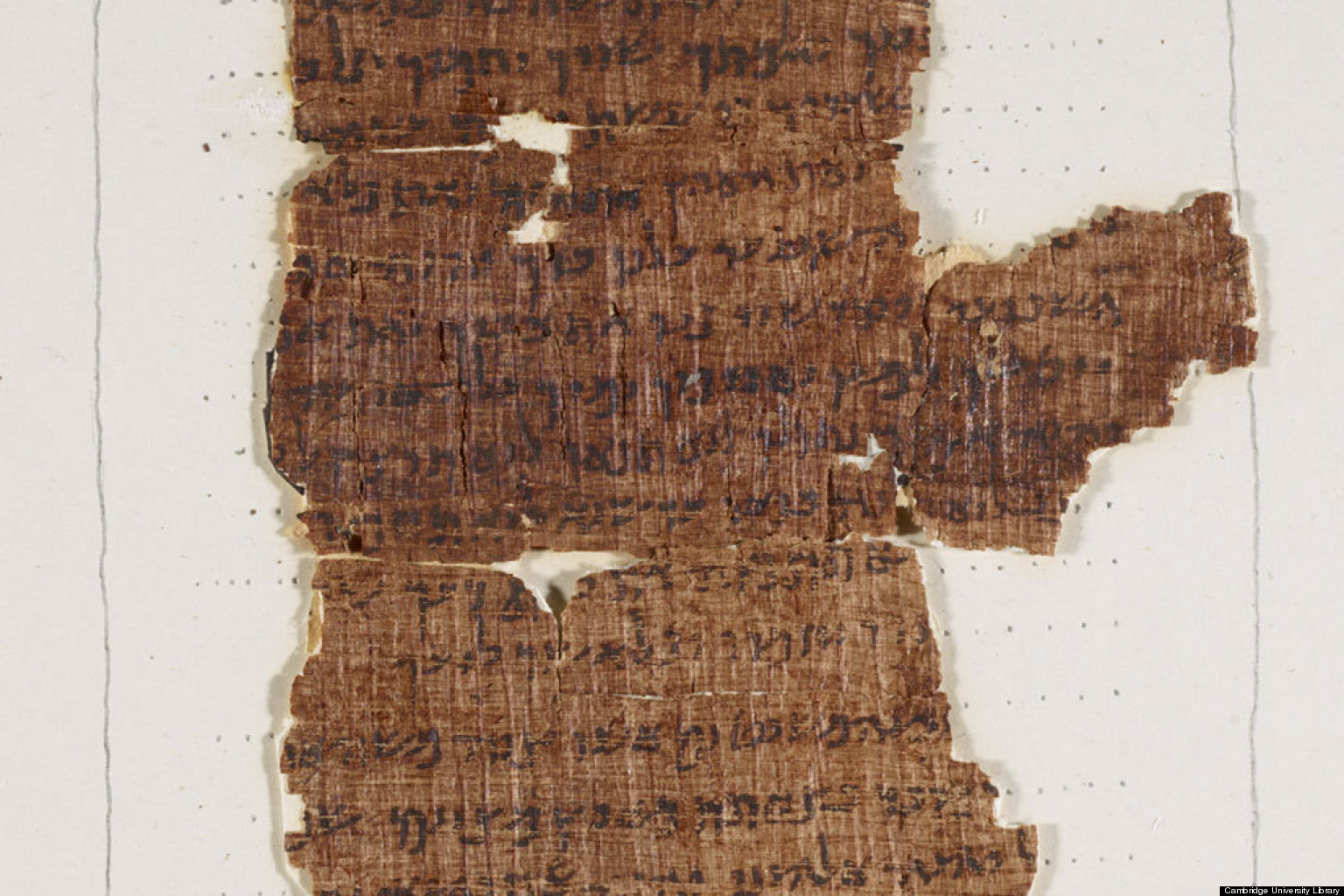 How old is the Torah, the first five books of the Hebrew Bible? As with most such questions about disputed religious texts, it depends on whom you ask. Many conservative Jewish and Christian scholars—or “maximalists”—have long accepted the text as containing genuine historical records, and dated them as early as possible. Modern critical scholars, the “minimalists,” informed by archeology, have made strong empirical cases against historicity, and date the texts much later.

These debates can become highly speculative the further back scholars attempt to push the Biblical origins. One has to take certain claims on faith. As far as the textual evidence goes, the earliest complete manuscripts we have are the so-called “Masoretic Text,” copied, edited, and disseminated between the 7th and 10th centuries CE. But we have fragments that date back over two thousand years, discovered in the Qumran Caves among the Dead Sea Scrolls in the mid-twentieth century. Prior to their discovery, the oldest known fragment was known as the “Nash Papyrus,” which dates from the second century, BCE.

Purchased from an Egyptian antiquities dealer in 1902 by Egyptologist Dr. Walter Llewllyn Nash and donated to the Cambridge University Library the following year, the papyrus contains a composite of the two different versions of the Ten Commandments, from Exodus 20 and Deuteronomy 5, and the Shema, a prayer from Deuteronomy 6. In 2012, the Nash Papyrus was digitized, “one of the latest treasures of humanity,” reported Reuters, “to join Isaac Newton’s notebooks, the Nuremberg Chronicle and other rare texts as part of the Cambridge Digital Library.” 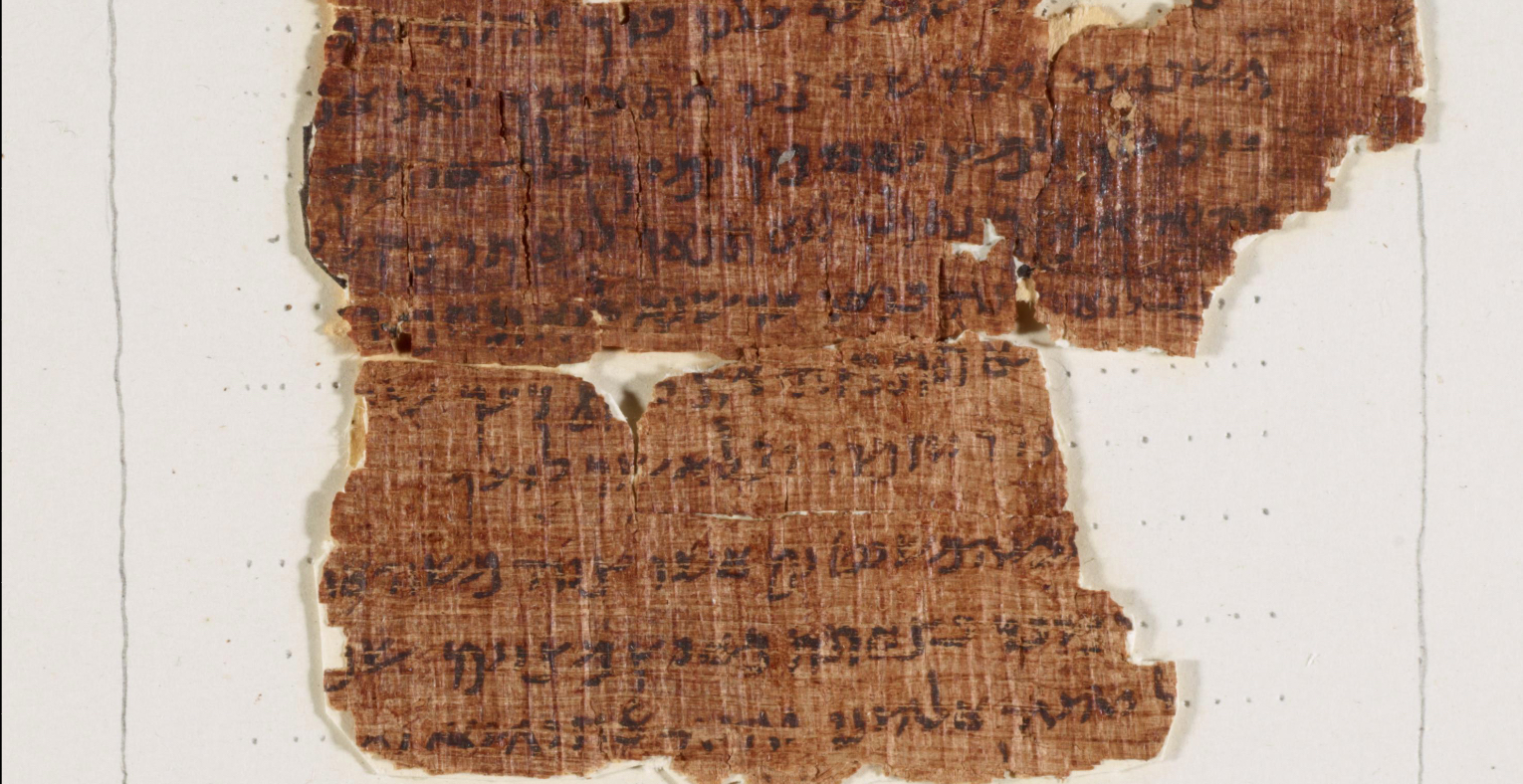 “It has been suggested,” notes the Cambridge description of the ancient manuscript, “that it is, in fact, from a phylactery (tefillin, used in daily prayer).” But the papyrus’ actual origins are uncertain, though it “was said to have come from the Fayyum,” a city near Cairo. And while the Nash Papyrus may not resolve any debates about the Torah’s origins, its open accessibility is a boon for scholars grappling with the questions. As university librarian Anne Jarvis said upon its digital release, the “age and delicacy” of the manuscript make it “seldom able to be viewed” in person. The leaf papyrus is, as the Cambridge Digital Library notes, full of holes, “barely legible” and composed of “four separate pieces fixed together.”

At the library site, users can see it in high resolution, zooming in very closely to any area they choose. You can also download the image, embed it, or share it on social media. And if that gets your ancient Biblical engines running, you can then see digital Dead Sea Scroll manuscripts of the Ten Commandments here and get an up close look at many other texts from that ancient treasure trove—as well as learn about them in a free online Rutgers course—here.