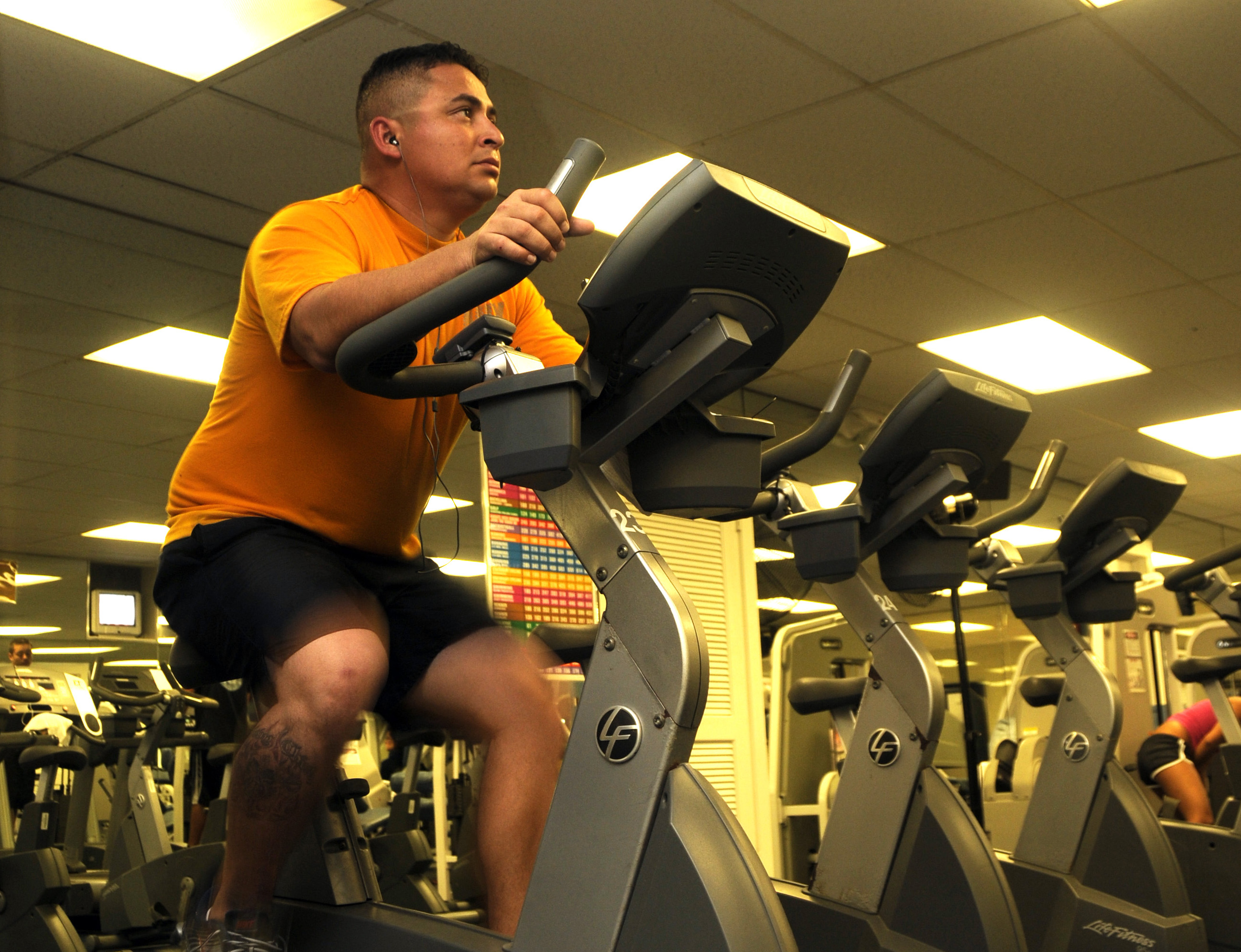 The benefit, nay necessity, of physical exercise is undeniable. The medical community has identified sedentary lifestyles as an epidemic, sometimes called “sitting disease” (or as people like to say, “sitting is the new smoking”). Prolonged sitting has been established as a cause of all sorts of chronic illnesses including heart disease, diabetes, and even certain cancers. Combine this problem with the steady stream of processed foods in more and more diets and we have a full-blown public health crisis on our hands that requires some serious intervention on the part of doctors, dieticians, physical therapists, and scientists.

And as more and more researchers are finding out, a poor diet and lack of exercise can also have seriously harmful effects on the brain. Conversely, as a recent University of California study shows, exercise boosts brain function; it “enhances learning and memory, improves executive function” and “counteracts… mental decline.” To put the theory of enhanced learning to the test, researchers have conducted several experiments and found that physical activity can improve the ability to learn new things at nearly any age.

Studies have “found correlations between children’s aerobic fitness and their brain structure,” reports The New York Times, and kids who exercise before math and reading tests show consistently higher scores than their sedentary peers. Likewise, a study conducted with college students in Ireland found that participants performed significantly better on memory tests after 30 minutes of cycling. One likely explanation is that exercise increases the production of BDNF (Brain-Derived Neurotropic Factor), a protein that promotes nerve health. And in a new paper published by researchers from Italy, China, and Thailand, we find that that exercise can specifically improve the ability to learn new languages.

The study tested 40 college-age Chinese students who are learning English. One group remained sedentary, while another rode exercise bikes at a moderate pace both before and during study sessions. The students who biked performed better on 8 separate vocabulary tests and were better able to recognize correct English sentences. These results are similar to those of a recent German study which found that a group of young women riding exercise bikes, at slow and moderate paces, performed much better on vocabulary tests than another group who didn’t exercise.

Though The New York Times points to a different study with contrasting results, the evidence seems largely on the side of exercise-enhances-learning proponents. “In recent years,” the Times notes, “a wealth of studies in both animals and people have shown that we learn differently if we also exercise.” You’ll find many of those studies summarized at the BBC, The Guardian, and elsewhere, along with several possible explanations for the phenomenon. Psychologist Justin Rhodes notes that “aerobic exercise can actually reverse hippocampal shrinkage,” increasing gray matter in an area of the brain associated with memory and emotion. His contention is backed by recent research on mice and humans.

In any case, although it appears that more vigorous exercises like cycling and running create the most improvement, taking a brisk walk before a class or study session can also help with retention and alertness. Whatever kind of exercise one does, a simple “take-home message,” says one researcher, “may be that instruction should be flanked by physical activity. Sitting for hours and hours without moving is not the best way to learn.” Having trouble getting motivated to run or bike before you study for that math test or start a new language course? Take some advice from Harvard Medical School on how to start slowly, find something you like doing, and turn everyday activities into exercise.