Erich Fromm’s Six Rules of Listening: Learn the Keys to Understanding Other People from the Famed Psychologist 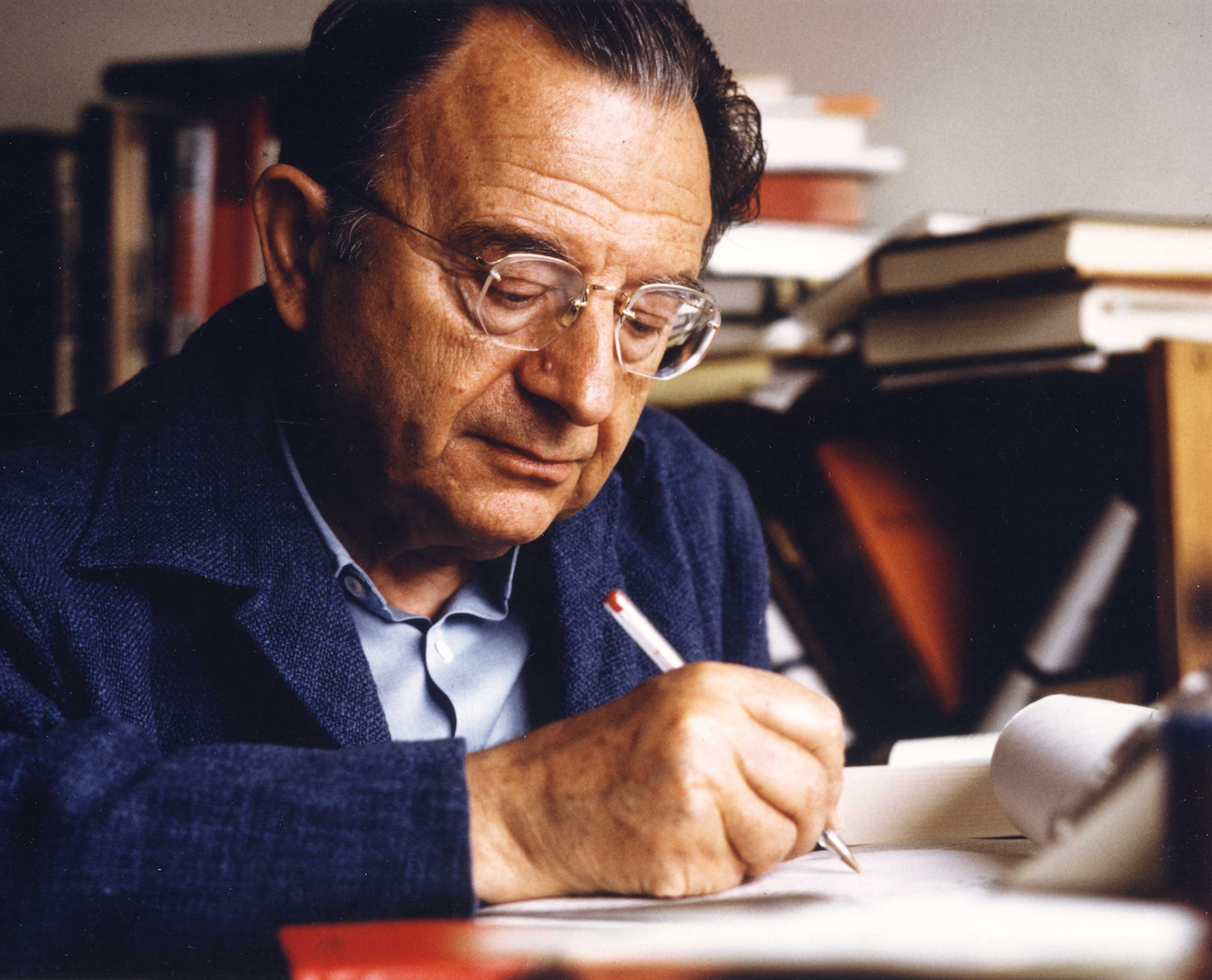 The social psychologist and philosopher Erich Fromm lived through just about the first 80 years of the 20th century, beginning in Germany, ending in Switzerland, and spending periods in between in places like New York, Mexico City, and Lansing, Michigan. But his intellectual experience exceeded even his clearly formidable historical and cultural experience: he engaged in not just psychoanalytic theory and practice but theological scholarship, political critique, and what he called a kind of “mysticism.”

To the wider public, which first got to know him through his 1956 bestseller The Art of Loving: An Enquiry into the Nature of Love, Fromm — who had already experienced so much of humanity — was an authority on human relationships. Before one can love, one must, in a broad sense, be able to listen, and he treats that subject at length in The Art of Listening, a posthumously published book adapted from a 1974 seminar in Switzerland.

Speaking in terms of psychoanalysis, Fromm objects to framing listening as a “technique,” since that word applies “to the mechanical, to that which is not alive, while the proper word for dealing with that which is alive is ‘art.'” And so if “psychoanalysis is a process of understanding man’s mind, particularly that part which is conscious… it is an art like the understanding of poetry.” He then provides six basic rules for this art as follows:

Fromm’s rules apply not just outside his profession but independently of era or culture: wherever you are or whenever it happens to be, you can always practice freeing your mind so as to concentrate as completely as possible on the person talking to you, honing your imagination so as to vividly experience in your mind what they have to verbally communicate. Of course, to love, in Fromm’s sense, remains a particular challenge in this process, and for humans may well stand as the challenge of existence. But whether or not you credit psychoanalysis itself, the fact remains that we all must, to the greatest extent possible, understand one another’s minds as our own; the very survival of humanity has always depended on it.

We Are Wired to Be Kind: How Evolution Gave Us Empathy, Compassion & Gratitude

How to Listen to Music: A Free Course from Yale University