What Are the Most Influential Books Written by Scholars in the Last 20 Years?: Leading Academics Pick “The New Canon” 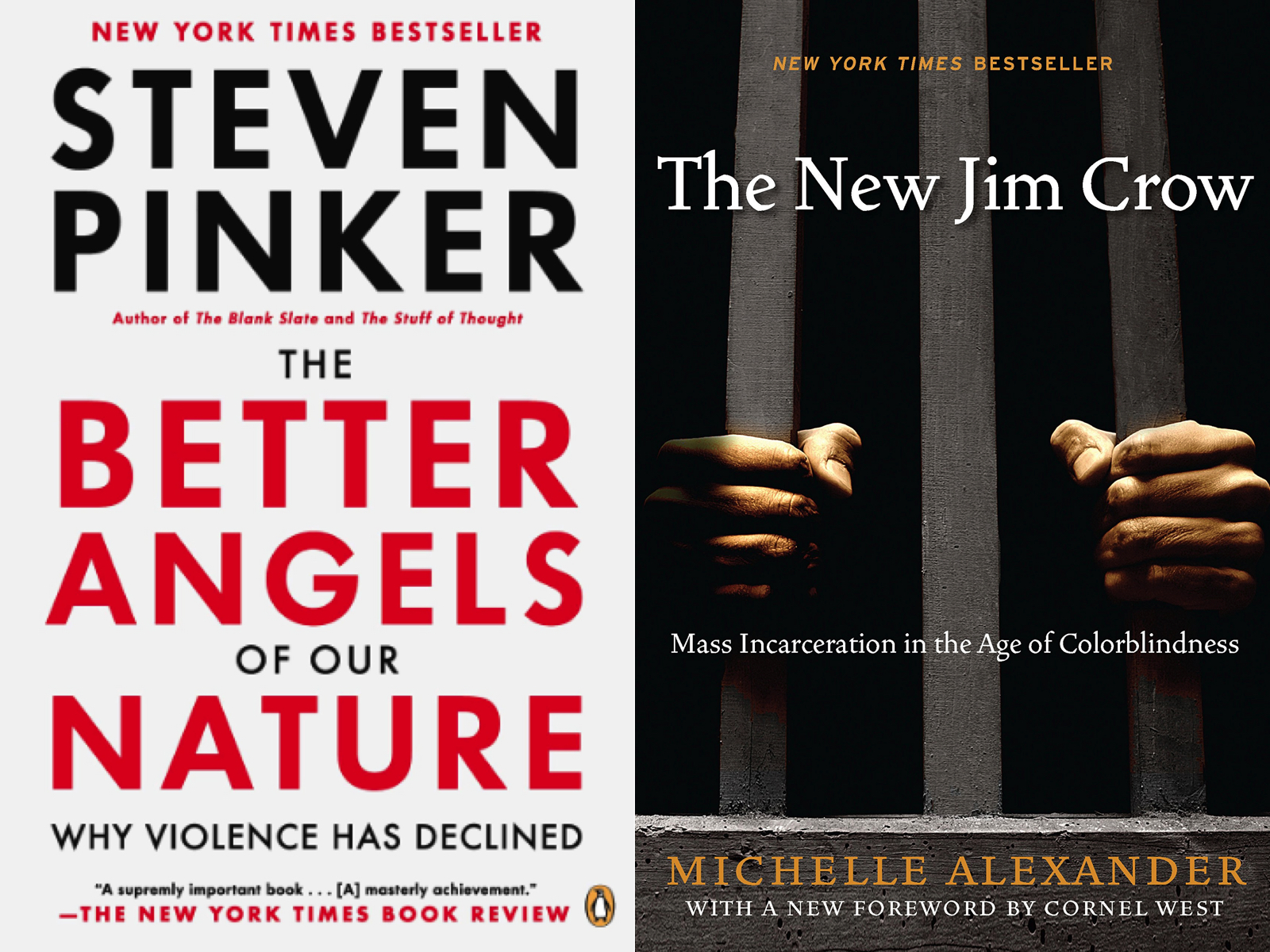 It’s a fraught time to be an academic. Budgets have been slashed, departments decimated, political battles sensationalized by partisan opportunists, social media posts intensified into test cases for speech. Yet as corporatism and culture wars have pushed their way into academia in the past twenty plus years, more scholarship has seemed to make its way out into the mainstream, with books by academic historians like Eric Foner and Ibram X. Kendi, literary scholars like Stephen Greenblatt and bell hooks, sociologists like Robert Putnam, scientists like Richard Dawkins, economists like Thomas Piketty, legal scholars like Michelle Alexander, and so on, topping bestseller lists and winning National Book Awards.

Such books distill difficult ideas without dumbing them down, in accessible and often urgent prose. Their popularity speaks to how they address the pressing issues of their times, and undercuts the stereotype of academics as jargon-spewing, out-of-touch inhabitants of ivory towers. And they often have the power to not only radically alter public discourse, but to inspire mass movements and shift public policy.

Most of the more than 15,000 academic books published each year—by university presses or tiny independents—reach only “their core audience of disciplinary specialists.” A few resonate outside their fields yet still fail to find an audience outside higher education circles (nor are they really meant to).

But some books by scholars, like those by the authors named above, “enter the public consciousness,” writes The Chronicle of Higher Education, and thus deserve to be described as “influential” in a broad sense, “like On the Origin of Species or Das Kapital or The Interpretation of Dreams,” as Yale professor of psychology Paul Bloom writes (while also pointing out that none of these books’ authors were professional academics). Under the banner of forming a “New Canon,” the Chronicle asked Bloom and a number of other scholars—including Deborah Tannen, professor of linguistics and author of several best-selling popular books—to name what they believed were the most influential scholarly books of the past 20 years.

Each respondent was asked “to select books—academic or not, but written by scholars—from within or outside their own fields.” Each wrote a brief defense of their choice and, in some cases, of their criteria for “influence.” You can read these blurbs at the Chronicle’s site, and just below, see a full list of the picks. Some of the books, the Chronicle concedes, fall “slightly outside our time frame, but we included them anyway.”

Some of them are typically academic works, like Mark Greif’s choice of Eve Kosofsky Sedgwick’s Touching Feeling, a book unlikely to inspire a Netflix documentary. Others, like Michelle Alexander’s The New Jim Crow, an impetus for Ava DuVernay’s 13th, were written for the widest of readerships. Do these distinctions make books like Alexander more “influential” than those like Sedgewick’s? It all depends, I suppose, on what we mean by the word—and by what, or whom, or how, or why, or how many we think need to be influenced.

The Better Angels of our Nature, by Steven Pinker

Bowling Alone: The Collapse and Revival of American Community, by Robert Putnam

The New Jim Crow: Mass Incarceration in the Age of Colorblindness, by Michelle Alexander

The History Manifesto, by Jo Guldi and David Armitage

Freaks of Fortune: The Emerging World of Capitalism and Risk in America, Jonathan Levy

What Art Is, by Arthur Danto

Killing the Black Body: Race, Reproduction, and the Meaning of Liberty, by Dorothy Roberts

The Feeling of What Happens: Body and Emotion in the Making of Consciousness, by Antonio R. Damasio

Paying for the Party: How College Maintains Inequality, by Elizabeth A. Armstrong and Laura T. Hamilton

A Brief History of NeoLiberalism, by David Harvey

Critical Race Theory: The Key Writings That Formed The Movement, by Kimberle Crenshaw and Neil Gotanda

The Restless Clock: A History of the Centuries-Long Argument over What Makes Living Things Tick, by Jessica Riskin

Truth and Truthfulness: An Essay in Genealogy, by Bernard Williams

War Powers: How the Imperial Presidency Hijacked the Constitution, by Peter Irons

Shapeshifters: Black Girls and the Choreography of Citizenship, by Daniel T. Rodgers

The Argonauts, by Maggie Nelson

Read about all of the books at the Chronicle of Higher Education.