Do Ethicists Behave Any Better Than the Rest of Us?: Here’s What the Research Shows 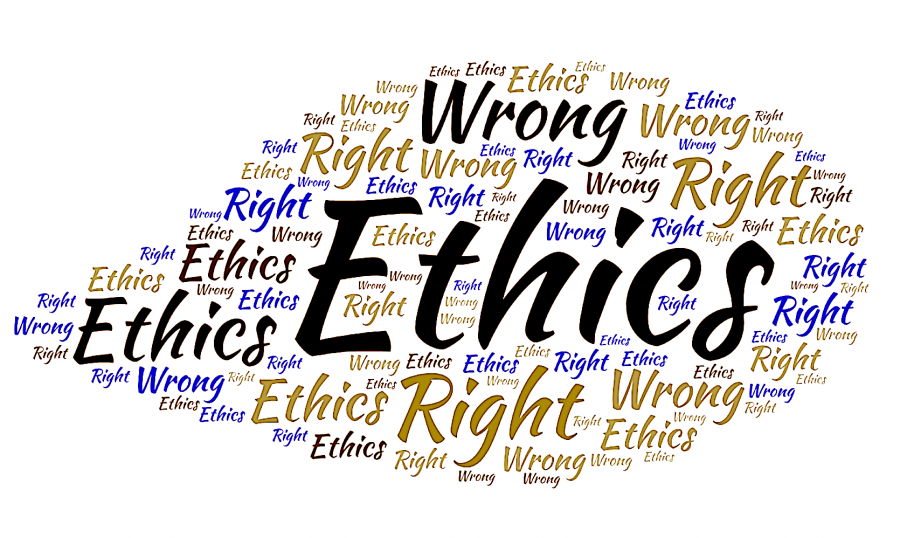 We’ve heard about the lawyering fool who has him- or herself for a client. The old proverb does not mean to say that lawyers are especially scrupulous, only that the intricacies of the law are best left to the professionals, and that a personal interest in a case muddies the waters. That may go double or triple for doctoring, though doctors don’t have to bear the lawyer’s social stigma.

But can we reasonably expect doctors to live healthier lives than the general population? What about other professions that seem to entail a rigorous code of conduct? Many people have lately been disabused of the idea that clergy or police have any special claim to moral upstandingness (on the contrary)….

What about ethicists? Should we have high expectations of scholars in this subset of philosophy? There are no clever sayings, no genre of jokes at their expense, but there are a few academic studies asking some version of the question: does studying ethics make a person more ethical?

You might suspect that it does not, if you’re a cynic—or the answer might surprise you!…. Put more precisely, in a recent study—“The Moral Behavior of Ethics Professors,” published in Philosophical Psychology this year—the “open but highly relevant question” under consideration is “the relation between ethical reflection and moral action.”

The paper’s authors, professor Johannes Wanger of Austria’s University of Graz and graduate student Philipp Schönegger from the University of St. Andrews in Scotland, surveyed 417 professors in three categories, reports Olivia Goldhill at Quartz: “ethicists (philosophers focused on ethics), philosophers focused on non-ethical subjects, and other professors.” The paper surveyed only German-speaking scholars, replicating the methods of a 2013 study focused on English-speaking professors.

The questions asked touched on “a range of moral topics, including organ donation, charitable giving, and even how often they called their mother.” After assessing general views on the subjects, the authors “then asked the professors about their own behavior in each category.” We must assume a base level of honesty among the respondents in their self-reported answers.

The results: “the researchers found no significant difference in moral behavior” between those who make it their business to study ethics and those who study other things. For example, the majority of the academics surveyed agreed that you should call your mother: at 75% of non-philosophers, 70% of non-ethicists, and 65% of ethicists (whose numbers might be lower here because other issues could seem weightier to them by comparison).

When it comes to picking up the phone to call mom at least twice a month, the numbers were consistently high, but ethicists did not rate particularly higher at 87% versus 81% of non-ethicist philosophers and 89% of others. The subject of charitable giving may warrant more scrutiny. Ethicists recommended donating an average of 6.9% of one’s annual salary, where non-ethicists said 4.6%  was enough and others said 5.1%. The numbers for all three groups, however, hover around four and half percent.

One notable exception to this trend: vegetarianism: “Ethicists were both more likely to say that it was immoral to eat meat, and more likely to be vegetarians themselves.” But on average, scholars of ethical behavior do not seem to behave better than their peers. Should we be surprised at this? Eric Schwitzgebel, a philosophy professor at University of California, Riverside, and one of the authors of original, 2013 study, finds the results upsetting.

Using the example of a hypothetical professor who makes the case for vegetarianism, then heads to the cafeteria for a burger, Schwitzgebel refers to modern-day philosophical ethics as “cheeseburger ethics.” Of his work on the behavior of ethicists with Stetson University’s Joshua Rust, he writes, “never once have we found ethicists as a whole behaving better than our comparison groups of other professors…. Nonetheless, ethicists do embrace more stringent moral norms on some issues.”

Should philosophers who hold such views aspire to be better? Can they be? Schönegger and Wagner frame the issue upfront in their recent version of the study (which you can read in full here), with a quote from the German philosopher Max Scheler: “signposts do not walk in the direction they point to.” Ethicists draw conclusions about ideals of human behavior using the tools of philosophy. They show the way but should not personally set themselves up as exemplars or role-models. As one high-profile case of a very badly-behaved ethicist suggests, this might not do the profession any favors.

Schwitzgebel is not content with this answer. The problem, he writes at Aeon, may be professionalization itself, imposing an unnatural distance between word and deed. “I’d be suspicious of any 21st-century philosopher who offered up her- or himself as a model of wise living,” he writes, “This is no longer what it is to be a philosopher—and those who regard themselves as wise are in any case almost always mistaken. Still, I think, the ancient philosophers got something right that the cheeseburger ethicist gets wrong.”

The “something wrong” is a laissez-faire comfort with things as they are. Leaving ethics to the realm of theory takes away a sense of moral urgency. “A full-bodied understanding of ethics requires some living,” Schwitzgebel writes. It might be easier for philosophers to avoid aiming for better behavior, he implies, when they are only required, and professionally rewarded, just to think about it.

How Can I Know Right From Wrong? Watch Philosophy Animations on Ethics Narrated by Harry Shearer