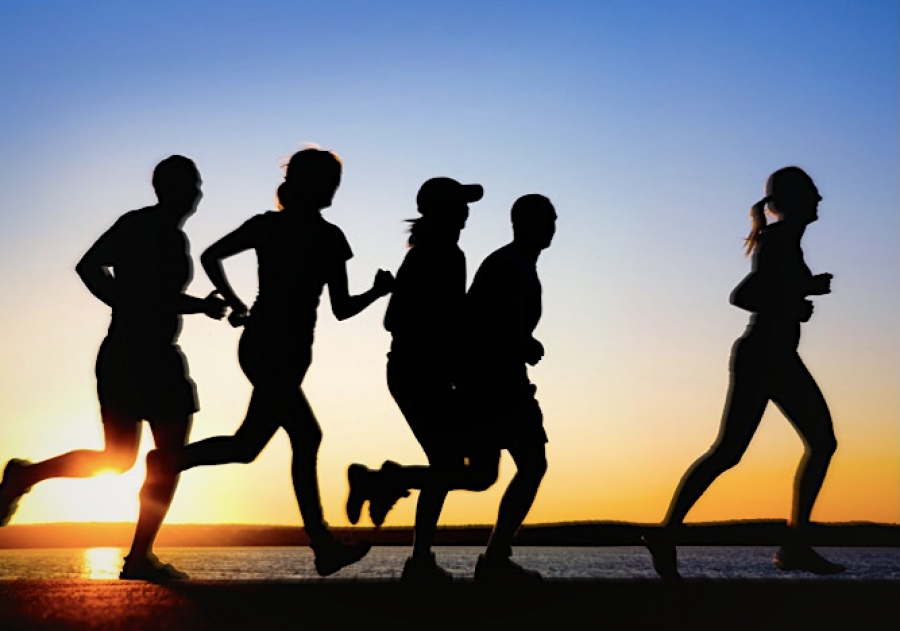 Maybe it seems intuitive that exercise would be prescribed to treat anxiety and depression, lower stress levels, and make people happier. After all, exercise and nutritional interventions are regularly discussed in the context of the U.S.’s other major killers: heart disease, diabetes, various cancers, even Alzheimer’s. How often have we heard about the dangers of a sedentary lifestyle or over-processed foods? Or read about remedies from walking, yoga, and spin cycling to the Mediterranean diet?

But mental health is seemingly different—the disease model that guided depression research for so long has faltered. “We do not have a biology for mental illness,” writes Derek Beres at Big Think. Researchers lack a medical pathology for mood disorders that affect overall health, careers, relationships, and quality of life for millions. The antidepressants once sold as a cure-all and prescribed to dizzying degrees proved to have limited efficacy and unfortunate side effects. No one seems to know exactly how or why or if they work. “Mental health scripts are guesswork,” Beres writes, “more of an art than science.”

Where does this leave the state of mental health research these days? One team of scientists at the University of Vermont found evidence that exercise significantly improved mood in patients with severe and chronic mental illnesses. As Newsweek reports, “a total of 100 patients signed up to participate in the study,” whose results were published recently in the journal Global Advances in Health and Medicine. The study volunteers came from “wards that dealt with conditions such as bipolar disorder, depression, borderline personality disorder, generalized anxiety disorder and schizophrenia.”

After a workout schedule that included cardio, resistance, and flexibility training, four times a week for sixty minutes at a time, as well as nutritional programs “tailored” for each patient, 95 percent of the participants “said their mood has improved… and 63 percent said they were ‘happy’ or ‘very happy,’ rather than ‘neutral,’ ‘sad,’ or ‘very sad.’” 97.6 said they were motivated to continue working out and eating better. “The research yielded positive outcomes in all areas investigated,” write authors David Tomasi, Sheri Gates, and Emily Reyns of the study’s results. They conclude that physical exercise may contribute to “a more balanced and integrated sense of self.”

The researchers also recommend exercise as a treatment before the prescription of psychiatric drugs. There may not yet be a clear medical explanation for why it works. But that may be because modern medicine has only recently begun to see the mind and the body as one, at a time when our cultural evolution sends us hurtling toward a greater artificial divide between the two. “We’ve constructed a world in which most of the population survives by performing minimal physical activity.” A world soon to be engulfed in VR, AR, self-driving cars, and an “internet of things” that promises to eliminate the few physical tasks we have left.

We are in danger of forgetting that our mental and emotional health are directly tied to the needs of our physical bodies, and that our bodies need to move, stretch, and bend in order to stay alive and thrive. Read more summary of the study at Newsweek and see the full results from Global Advances in Health and Medicine here.