Meet Gerda Taro, the First Female Photojournalist to Die on the Front Lines 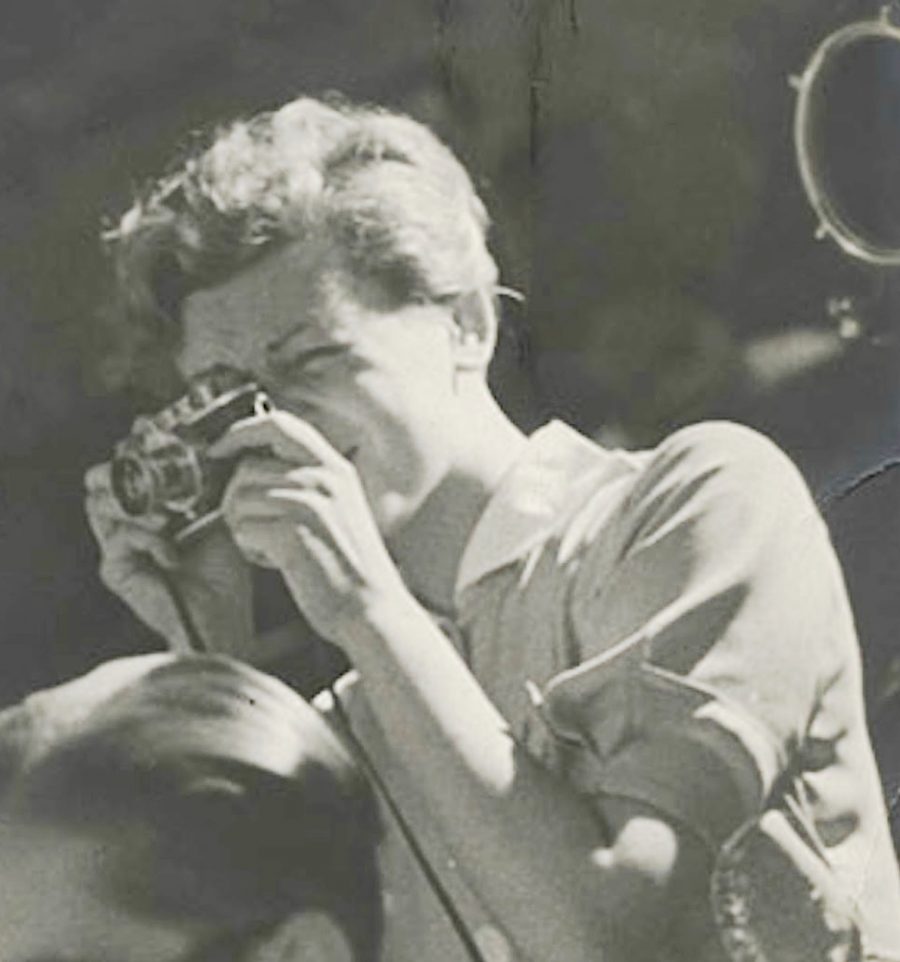 We may know a few names of historic women photographers, like Julia Margaret Cameron, Dorothea Lange, or Diane Arbus, but the significant presence of women in photography from its very beginnings doesn’t get much attention in the usual narrative, despite the fact that “by 1900,” as photographer Dawn Oosterhoff writes, census records in Britain and the U.S. showed that “there were more than 7000 professional women photographers,” a number that only grew as decades passed.

As photographic equipment became smaller, lighter, and more portable, photographers moved out into more challenging and dangerous situations. Among them were women who “fought tradition and were among the pioneer photojournalists,” working alongside men on the front lines of war zones around the world.

War photographers like Lee Miller—former Vogue model, Man Ray muse, and Surrealist artist—showed a side of war most people didn’t see, one in which women warriors, medical personnel, support staff, and workers, played significant roles and bore witness to mass suffering and acts of heroism. 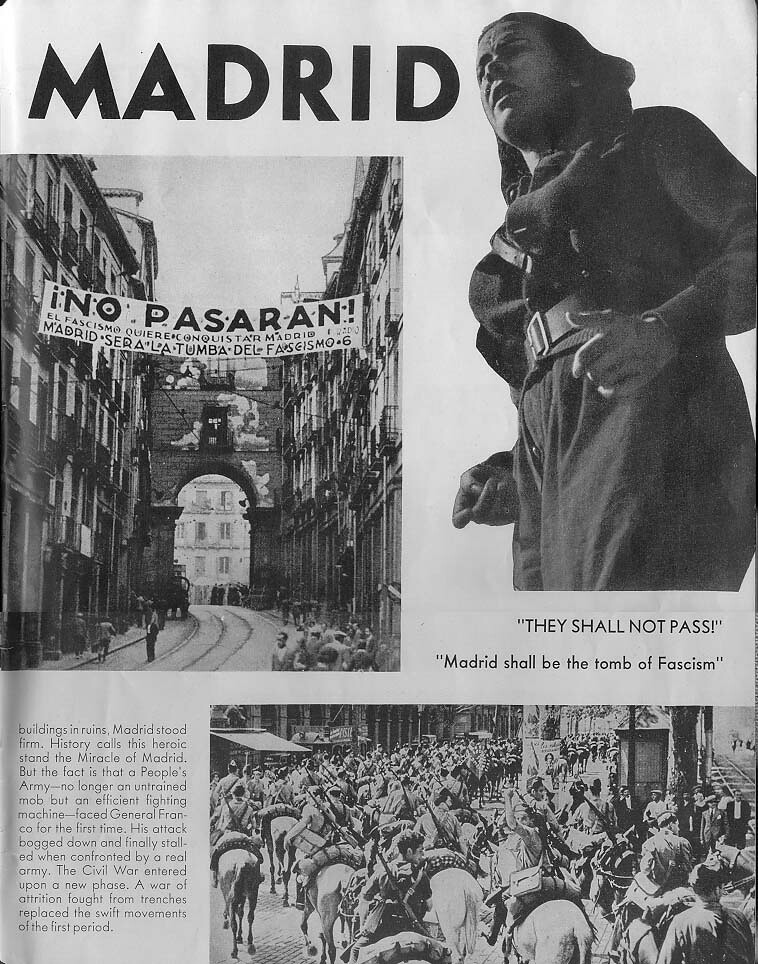 Before Miller captured the devastation at the European front, the horrors of Dachau, and Hitler’s bathtub, another female war photographer, Gerda Taro, documented the front lines of the Spanish Civil War. “One of the world’s first and greatest war photographers,” writes Giles Trent at The Guardian, Taro “died while photographing a chaotic retreat after the Battle of Brunete, shortly after Franco’s troops had one a major victory,” just days away from her 27th birthday. She was the first female photojournalist to be killed in action on the frontline and a major star in France at the time of her death. 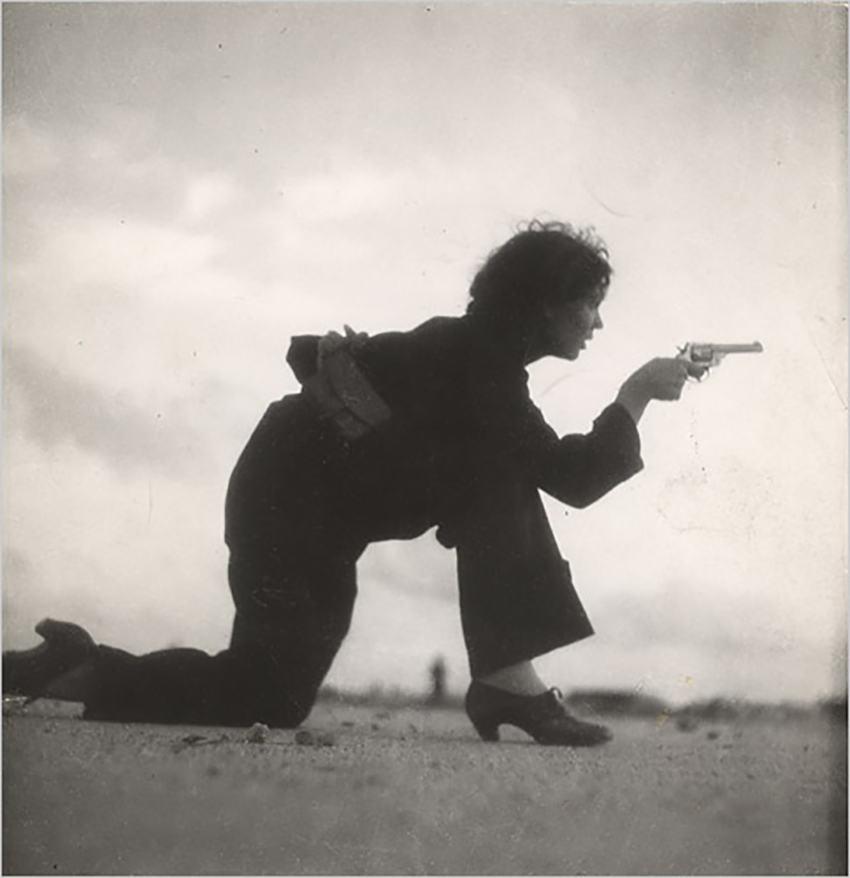 Woman Training for a Republican Militia, by Gerda Taro, via Wikimedia Commons

“On 1 August 1937,” notes a Magnum Photos bio, “thousands of people lined the streets of Paris to mourn the death” of Taro. The “26-year-old Jewish émigré from Leipzig… was eulogized as a courageous reporter who had sacrificed her life to bear witness to the suffering of civilians and troops…. The media proclaimed her a left-wing heroine, a martyr of the anti-fascist cause and a role model for young women everywhere.” Taro had fled to France in in 1933, after being arrested by the Nazis for distributing anti-fascist leaflets in Germany. She was determined to continue the fight in her new country. 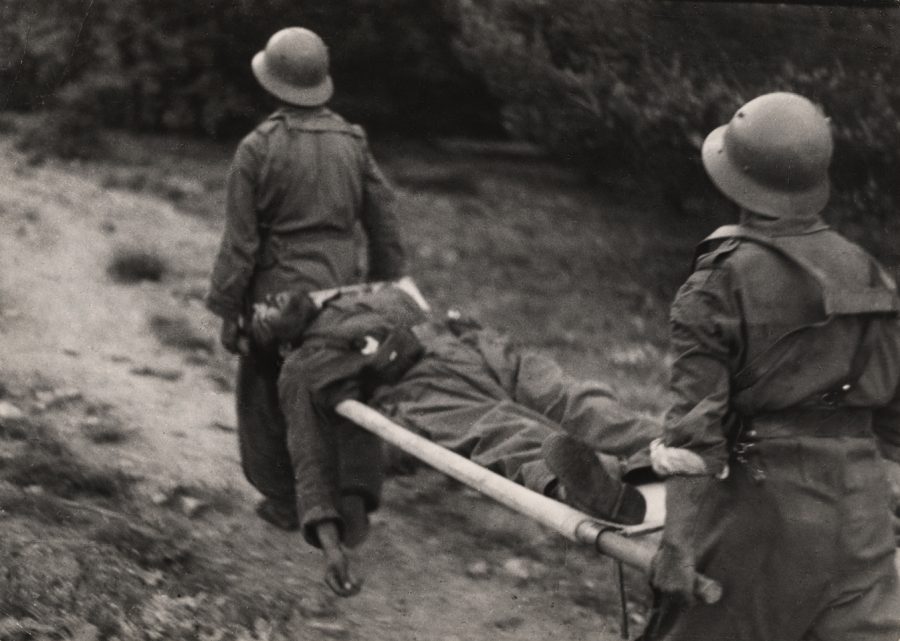 Republican Soldiers at the Navacerrada Pass, by Gerda Taro, via Wikimedia Commons

Taro met another Jewish émigré, well-known Hungarian photographer Robert Capa, just getting his start at the time. The two became partners and lovers, arriving in Barcelona in 1936, “two-and-a-half weeks after the outbreak of the war.” Like Miller, Taro was drawn to women on the battlefield. In one of her first assignments, she documented militiawomen of the Unified Socialist Party of Catalonia training on a beach. “Motivated by a desire to raise awareness of the plight of Spanish civilians and the soldiers fighting for liberty,” her clear sympathies give her work depth and immediacy. 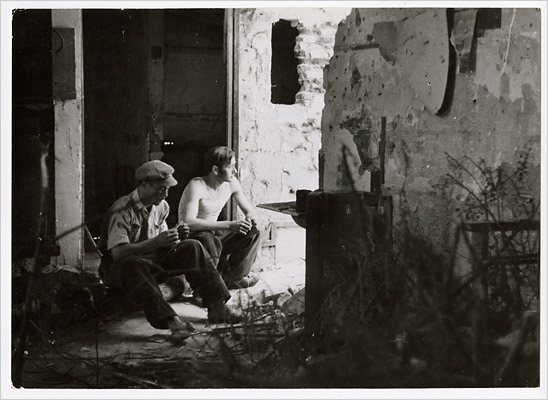 Republican Dinamiteros, in the Carabanchel Neighborhood of Madrid, by Gerda Taro, via Wikimedia Commons

Taro’s photographs “were widely reproduced in the French leftist press,” points out the International Center of Photography. She “incorporated the dynamic camera angles of New Vision photography as well as a physical and emotional closeness to her subject.” After she was crushed by a tank in 1937, many of her photographs were incorrectly credited to Capa, and she sank into obscurity. She has achieved renewed recognition in recent years, especially after a trove of 4,500 negatives containing work by her and Capa was discovered in Mexico City.

Although she had been warned away from the front, Taro “got into this conviction that she had to bear witness,” says biographer Jane Rogoyska, “The troops loved her and she kept pushing.” She paid with her life, died a hero, and was forgotten until recently. Her legacy is celebrated in Rogoyska’s book, a novel about her and Capa by Susana Fortes, an International Center of Photography exhibition, film projects in the works, and a Google Doodle last August on her birthday. Learn more about Taro’s life and see many more of her captivating images, at Magnum Photos.