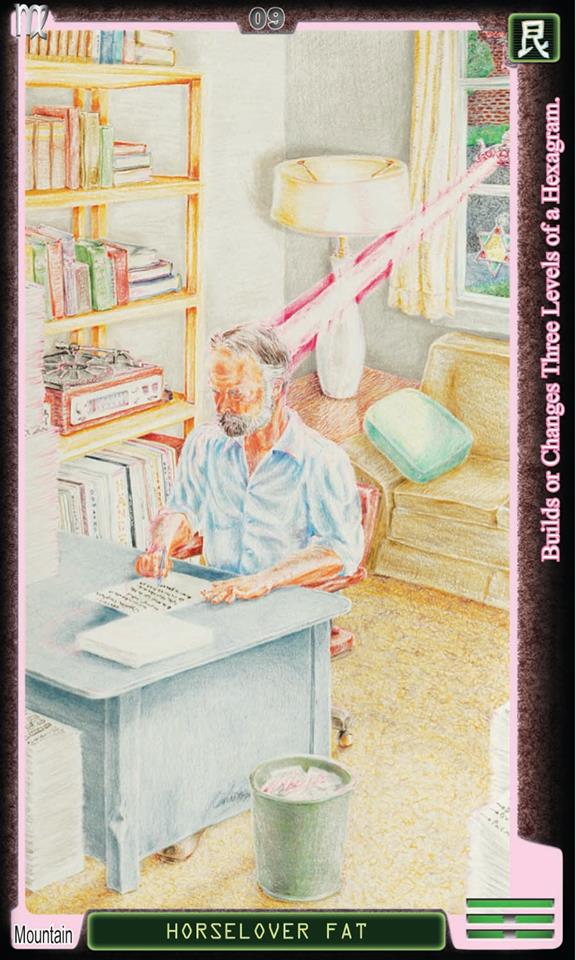 What does Philip K. Dick have in common with Jorge Luis Borges, Hermann Hesse, and John Cage? Fans of all three twentieth-century visionaries will have much to say on the matter of what deep resonances exist between their bodies of work and the worldviews that produced them. But they can’t overlook the fact that Dick, Borges, Hesse, and Cage all, at one time or another, enthusiastically consulted the ancient Chinese divination text known as the I Ching. Also known as The Book of Changes, it became a must-have countercultural volume in the 1960s, and the words of guidance it provided, in all their openness to interpretation, surely influenced no small number of decisions made in that era. 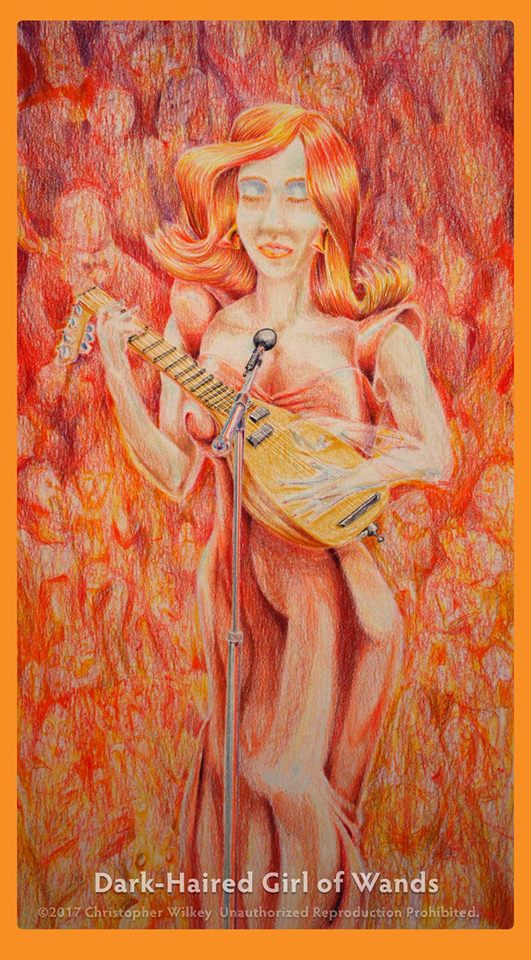 What the I Ching had to say certainly influenced the decisions of Philip K. Dick, in life as well as in writing. Not only did he use the book to write The Man in the High Castle, his 1962 novel portraying a world in which the Axis powers won World War II, he also included it as a plot element in the story itself.

And speaking of alternate histories, we might ask: could Dick have written The Man in the High Castle without the I Ching? Or could he have written it using another divination tool, perhaps one from the West rather than the East? What would the novel have looked like if written while harnessing the perceptive power of tarot, the 15th-century European card game whose decks also have a long history as windows onto human destiny? 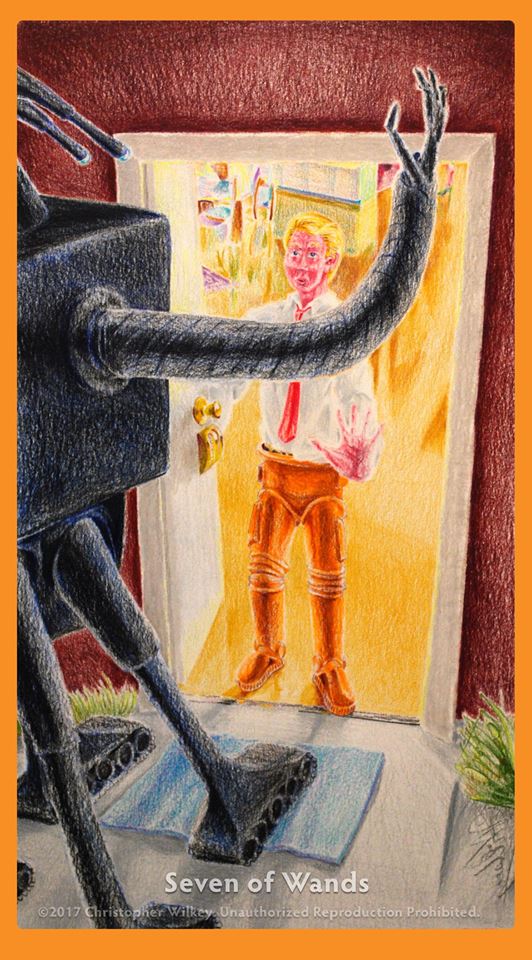 Recently the world of tarot, the world of the I Ching, and the world of Philip K. Dick collided, resulting in The Fool’s Journey of Philip K. Dick, a tarot deck published by Wide Books. “PKD scholar Ted Hand and tarot artist Christopher Wilkey have brought together a new vision of tarot and the great works of Philip K. Dick,” says Wide Books’ site. “Ideal for advanced students of tarot as well as novices to the I Ching,” the deck “takes the seeker through an initiation into the life and writings of one of the greatest writers of recent times.” In addition to its 80 cards, each drawing from some element of Dick’s body of work, the deck includes “four rule cards for two I Ching inspired card games and an eight-sided folding booklet about tarot as Gnostic Allegory, with beginning exercises contrasting tarot to the I Ching.” 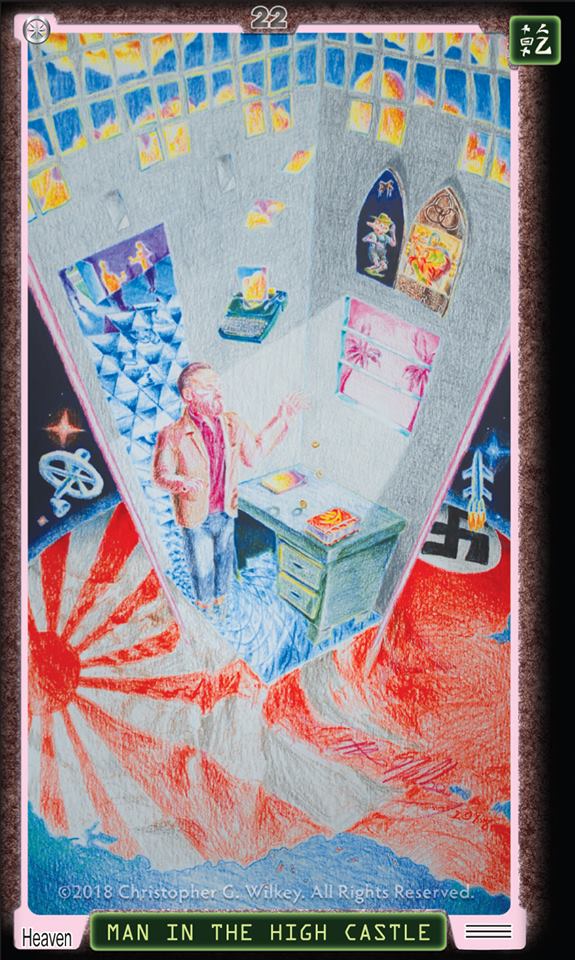 Two of the games pay tribute to particular Dick novels: A Maze of Death and its “domino-type game” that “familiarizes players with the trigrams of which I Ching hexagrams are composed,” and Ubik, which has “players either hoping to avoid accumulating entropy or trying to capture all the energy you can from the deck and other players to be the last standing at the end of the game.” If that sounds like a good time to you, you’ll have to register your interest in ordering a copy of The Fool’s Journey of Philip K. Dick on Wide Books’ contact form, since the initial run has sold out. That won’t come as a surprise to Dick’s fans, who know the addictive power of one glimpse into his inner world, with its rich mixture of the supernatural, the scientific, the paranormal, and the paranoid. But what kind of books will they use his tarot deck to write?