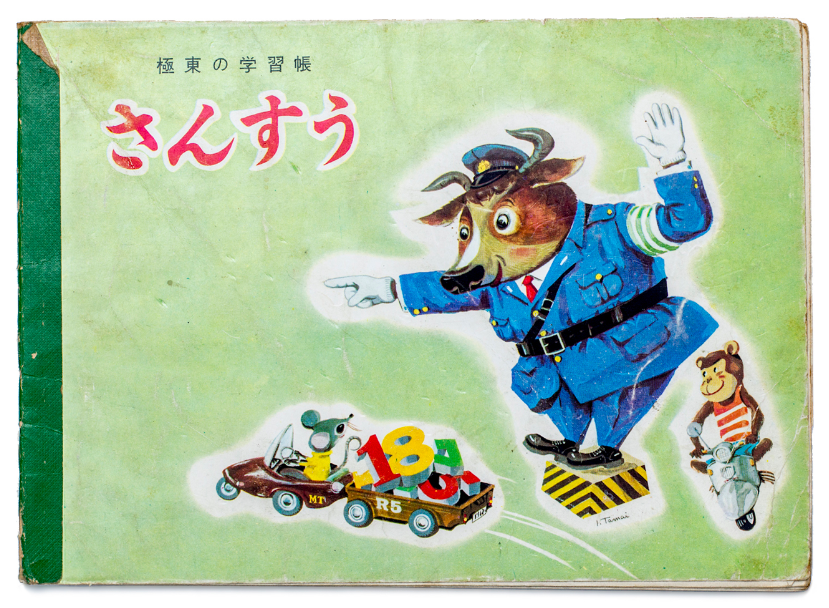 To bring back memories of your schooldays, there’s nothing quite like the sight of your old exercise books. This holds true whether you went to school in Ghana in the 2010s, Italy in the 90s, France in the 80s, China in the 70s, Japan in the 60s, or India in the 50s. All of these examples and many more have come available to view at the Exercise Book Archive, an “ever-growing, participatory archive of old exercise books that allows everyone to discover the history, education, and daily life of children and youth of the past.” All of the entries include the relevant book’s front cover — already a Proustian viewing experience for any who had them growing up — and some feature scans of the interior pages, student writing and all. 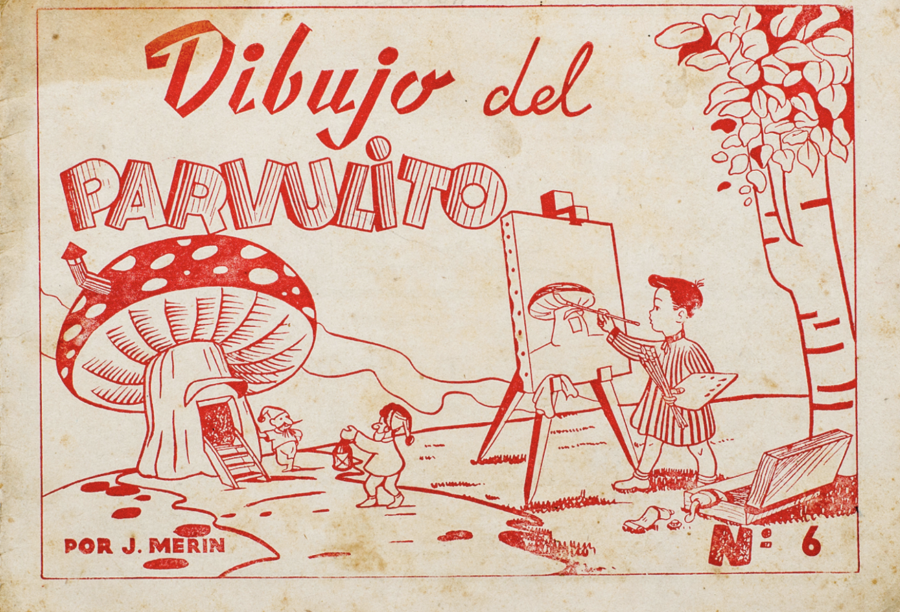 “One girl’s notebook describes the bombing of her small town in 1940s Switzerland,” writes Collectors Weekly‘s Hunter Oatman-Stanford. “Another boy’s journal chronicles daily life in rural Pennsylvania during the 1890s; the diary of a Chinese teenager recounts his experiences in prison during the 1980s.” The article quotes Thomas Pololi, co-founder of the organization behind the Exercise Book Archive, on the historical value of books containing “compositions about war, propaganda, or political events that we now recognize as terrible.

But in the narration of children, there is often enthusiasm about the swastika in Germany, or the Duce in Italy (dictator Benito Mussolini), or for Mao in China.” (Thanks to the work of volunteers, these and other exercise-book writings have been transcribed and translated into English.) 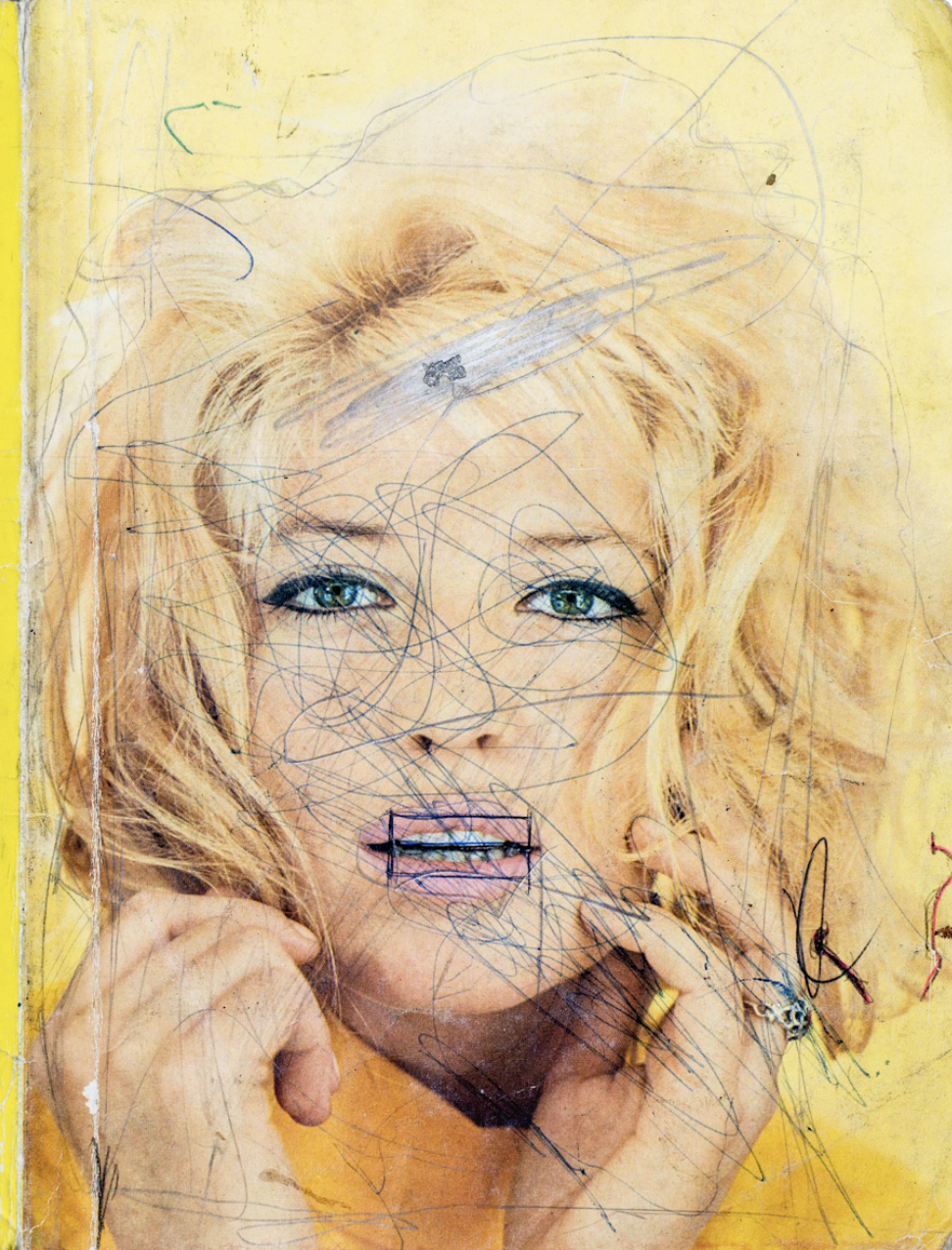 These young students “tended to see the positive side of traumatic things, perhaps because their main goal is to grow up, and they needed to do it the world they lived in.” Their exercise books thus offer reflections of their societies, in not just content but design as well: “In Spain or in China,” for example, “you see beautiful illustrations of propaganda themes. They are often aesthetically appealing because they were meant to persuade children to do or think something.” Educational trends also come through: “Before, there were mainly exercises of calligraphy with dictated sentences about how you have to behave in your life, with phrases like ‘Emulation seldom fails,'” which to Pololi’s mind “implies that if you are yourself, you risk failing. That’s the opposite of what we teach children nowadays.” 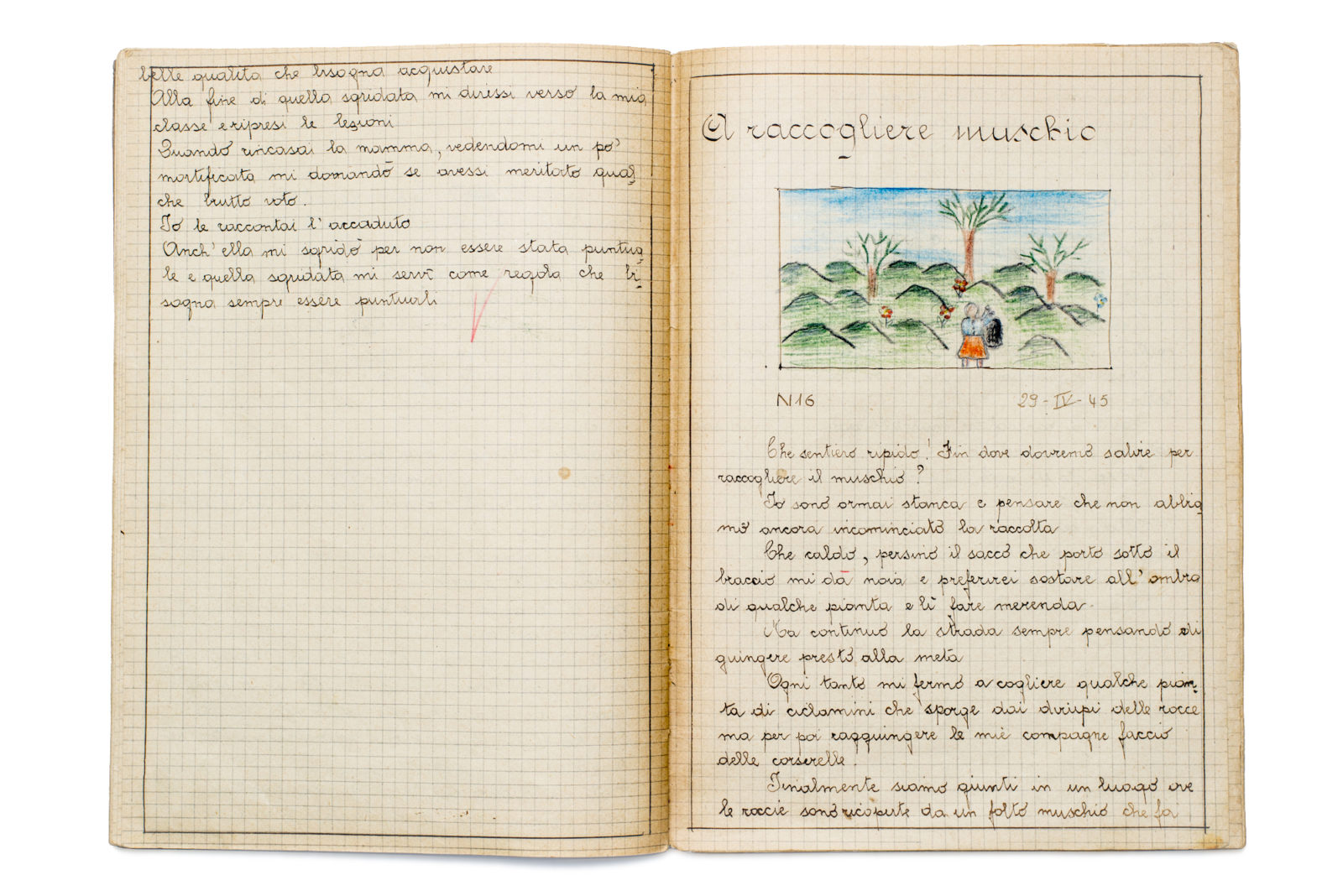 Somehow the most mundane of these student compositions can also be among the most interesting. Take the journal of a group of Finnish girl scouts from the early 1950s. “The train to Leppävaara arrived quickly,” writes the author of one entry from April 1950. “At the station it started to rain. We walked to the youth house, where we sang ‘Exalt the joy’ etc. Then we went to the sauna where we had to be. We sang and prayed. We then ate some sandwiches.” Could she have possibly imagined people all around the world reading of this girl-scout day trip with great interest seventy years later? And what would the young man doing his penmanship nearly a quarter-millennium ago in Shropshire think if he know how eager we were to look at his exercise book? Better us than his schoolmaster, no doubt. Enter the Exercise Book Archive here. 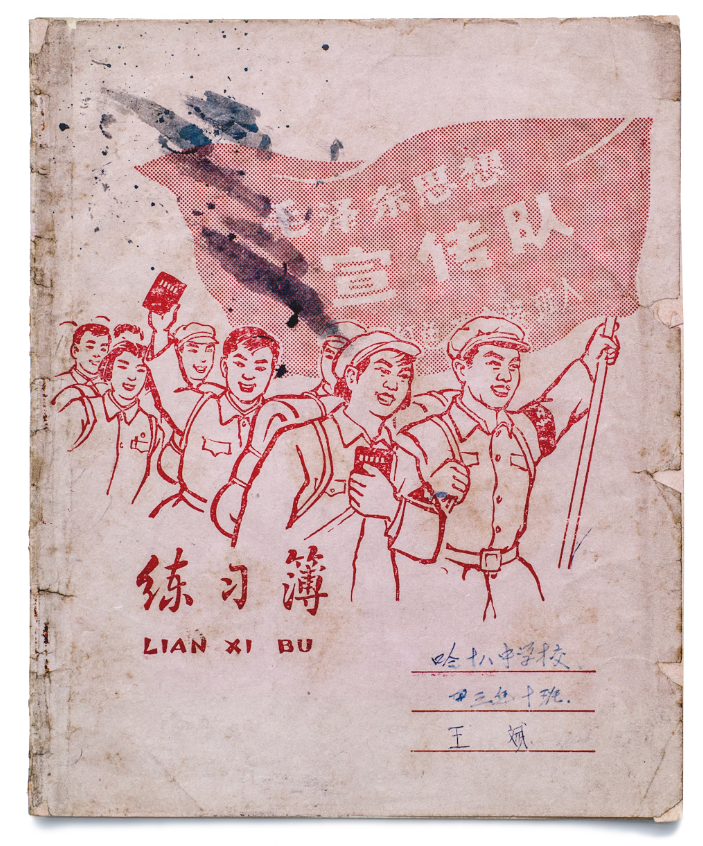