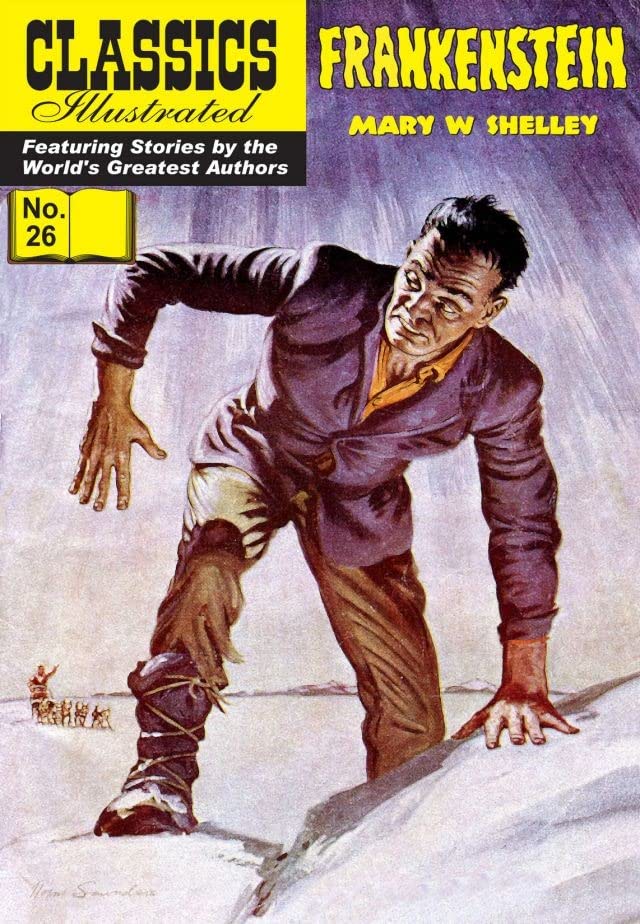 Thanks to “the rise of comics as a ‘respectable’ medium,” Ross Johnson writes at Barnes and Noble, graphic novel adaptations now constantly reimagine literary classics for young readers. One Goodreads list collects over 200 recent graphic adaptations of classics from Austen to Kafka. These adaptations “aim to honor and embellish rather than replace the books on which they are based,” writes Johnson, “because how could they?” They do, however, allow us to “see, literally and figuratively, the stories we love from new angles.” They also give kids and adults who may not fancy themselves readers new ways to access and enjoy literary classics. 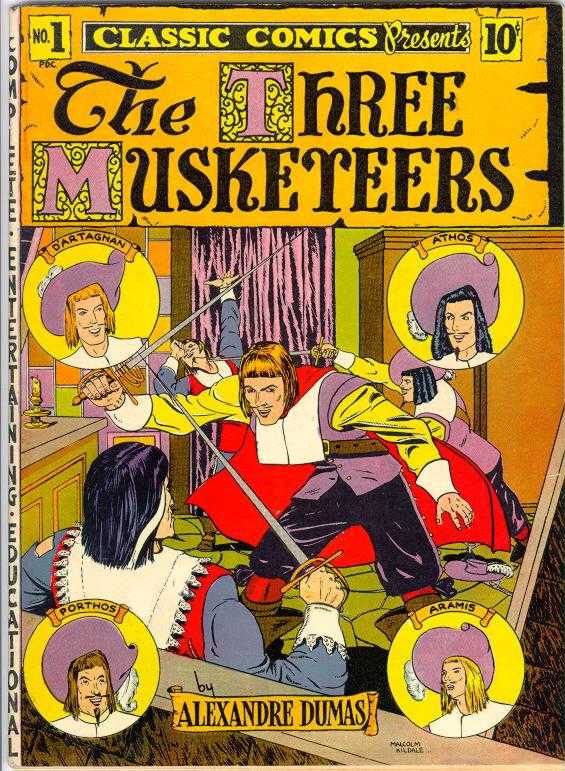 But are graphic adaptations really a new phenomenon? They may be newly respectable, but they’ve been around since the very dawn of comic books as a medium. Superman debuted in 1938, Batman in 1939, and in 1941, the first issue of Classics Illustrated appeared — an adaptation of The Three Musketeers, followed by Ivanhoe and The Count of Monte Cristo. The series was founded by Russian-born publisher Albert Kanter, who immediately seized on the potential of comic books as educational tools during what is now known as the Golden Age of Comics.

Even as a prestige series supposedly promoting “great literature,” Classics Illustrated did not escape the notice of Dr. Fredric Wertham, whose book Seduction of the Innocent began the moral panic over comic books in the 1950s. Wertham found fault with the graphic adaptations of Dr. Jekyll and Mr. Hyde and Uncle Tom’s Cabin for reducing the novels to their most stereotypical and sensationalist elements. It’s the kind of criticism we might find levied against graphic adaptations of literature today, and in many cases, it may be warranted. 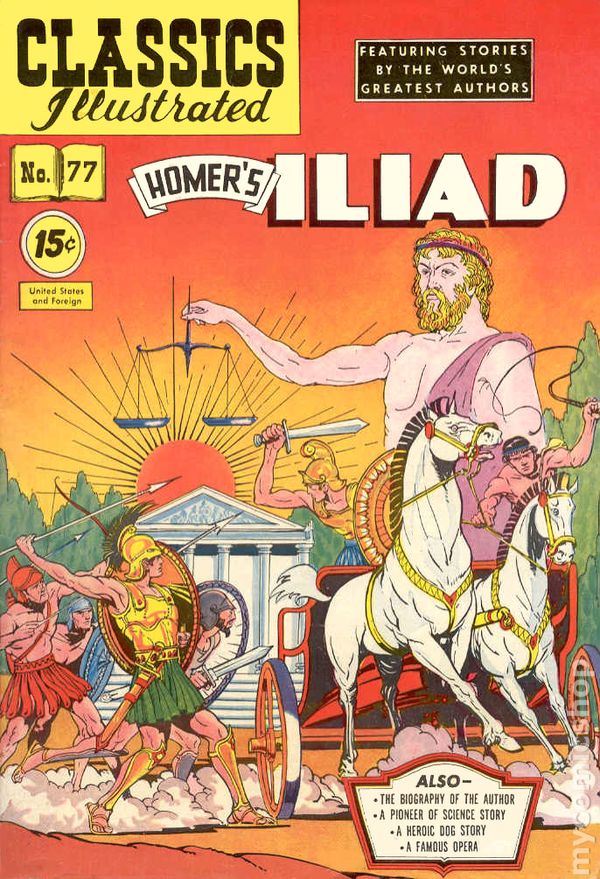 Few accused these graphic literary adaptations of being great art in their own right. But they accomplished Kanter’s purpose of getting comics readers excited about classic novels. The series ran for 30 years, ending in 1971, and became an international phenomenon. In Brazil and Greece, it published adaptations of authors from those countries. 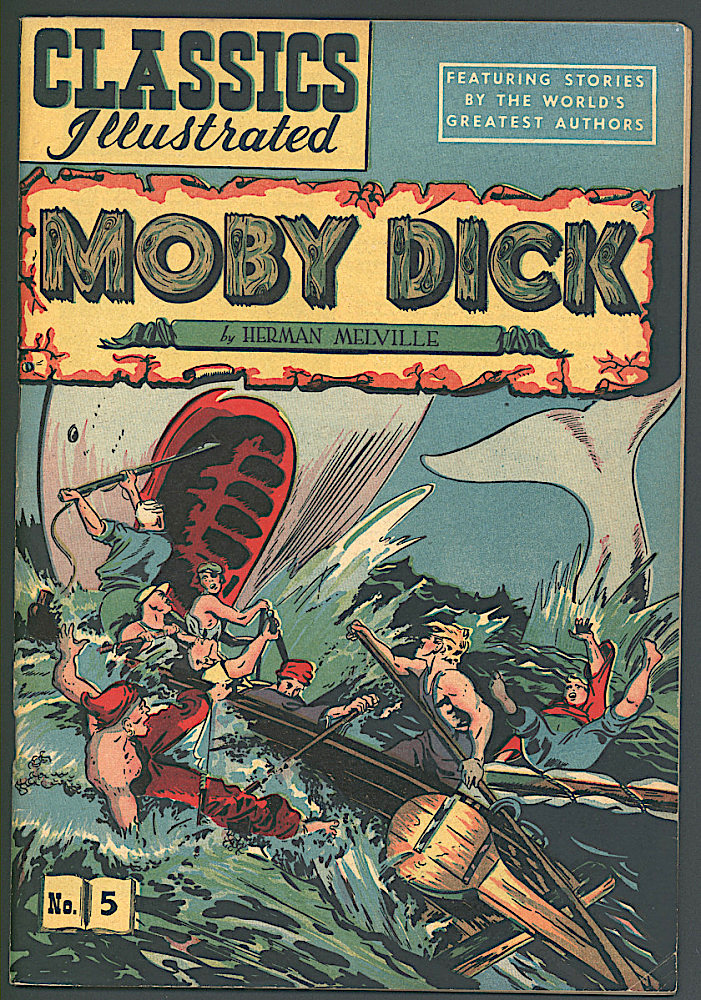 A Classics Illustrated Junior series appeared in 1953, bringing children comics versions of folktales and myths. After the series first run, special issues, reprints, and revivals appeared in later decades, as well a series of television films in the 70s and 80s. You can peruse over 200 of these adaptations digitally scanned at the Internet Archive, artifacts of the Golden Age and ancestors of our current explosion of graphic novel adaptations of classic literature. For a deeper study of this publication, you can purchase the 2017 book, Classics Illustrated: A Cultural History. 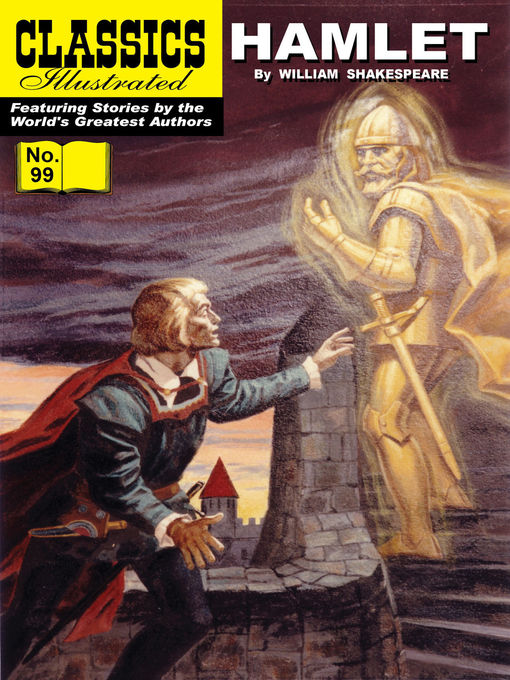 Take a Free Online Course on Making Comic Books, Compliments of the California College of the Arts