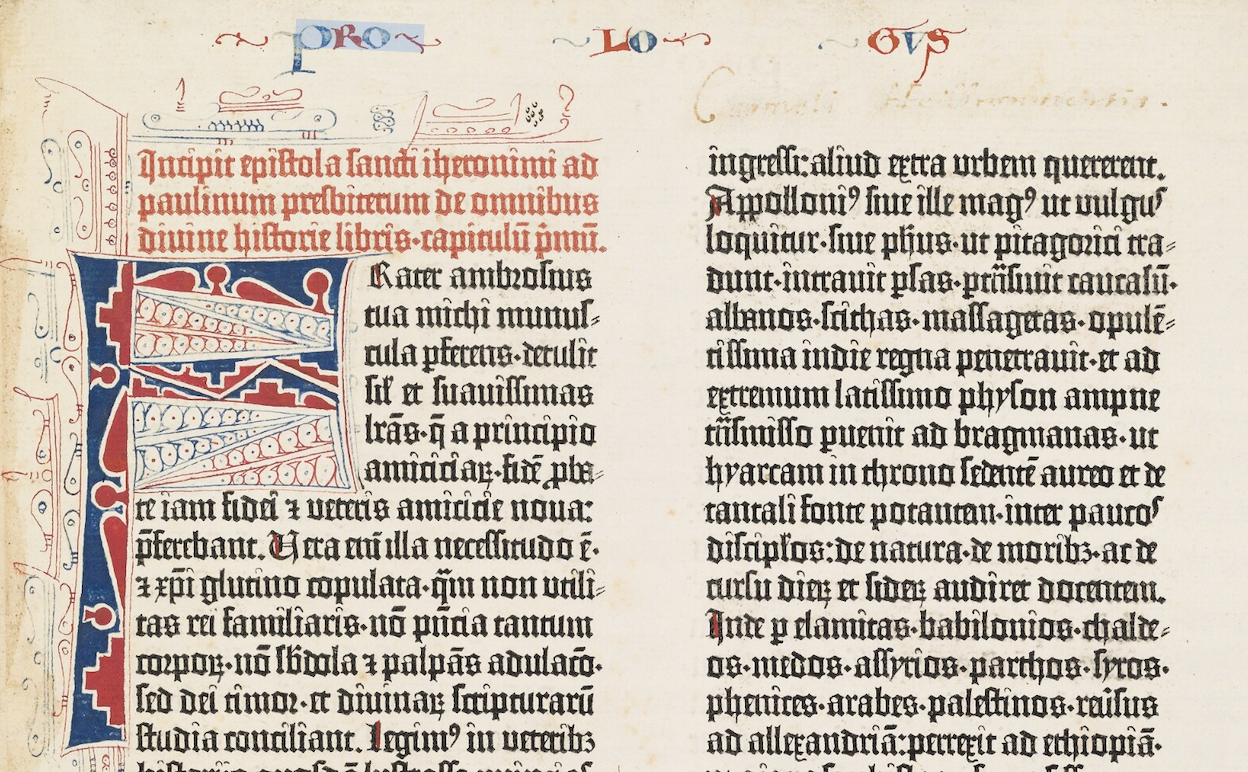 The great British empiricist Francis Bacon once remarked that Johannes Gutenberg’s printing press “changed the whole face and state of the world.” Although Gutenberg did not independently devise the press, he invented a mass-production process of moveable type and concocted an oil-based ink which, when combined with the wooden press, revolutionized the flow of information. Books could now be published in vast quantities, at only a fraction of the time required previously.

For his first seminal printing, Gutenberg picked the Bible — an obvious choice for a Christian, and in retrospect, perhaps the only book whose historical significance rivals that of Gutenberg’s invention. Produced in 1454 or 1455, the few surviving copies of Gutenberg’s Bible remain exemplars of the printer’s forethought and craftsmanship;  the page dimensions, it is believed, were  devised by Gutenberg to echo the golden ratio of Greek aesthetics. The first page appears above.

This Tuesday, The Polonsy Foundation Digitization Project, which aims to digitize the collections of Oxford’s Bodleian Libraries and the Vatican’s Biblioteca Apostolica, made a virtual version of the Gutenberg Bible available online. Readers fluent in vulgate can now put down their dog-eared bibles and enter the information age with this frighteningly high-resolution cover-to-cover scan of Gutenberg’s original printing. In addition to examining its finely drawn initials and curlicues, you can also browse other early bibles, including a beautifully colored 13th century Hebrew tome, and the delicate illustrations within a 10th century Greek volume. We’ve included two images below: 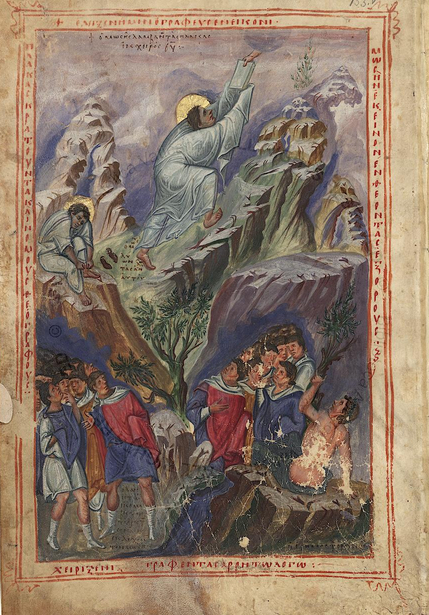 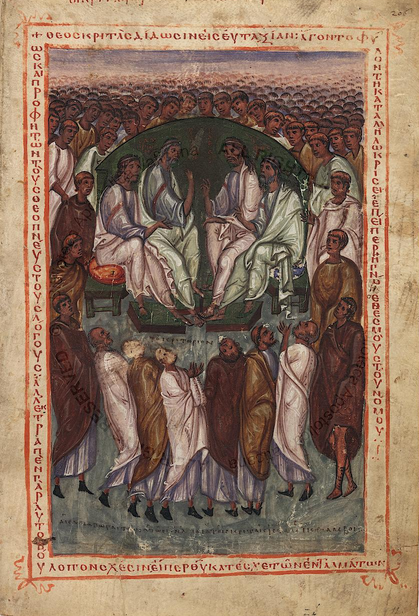 View the first portion of the digitized collections here.