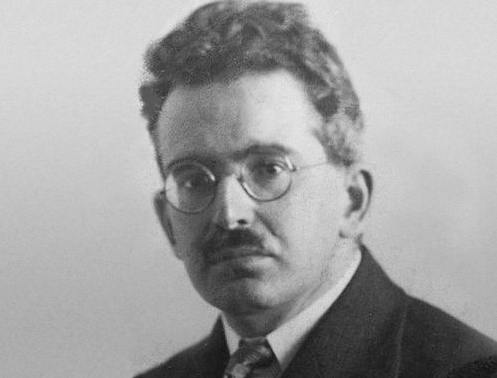 The probability of Walter Benjamin‘s name coming up in your average MFA workshop, or fiction writers’ group of any kind, likely approaches zero. But head over to a name-your-critical-political-literary-theory class and I’d be surprised not to hear it dropped at least once, if not half a dozen times. Benjamin, after all, mentored or befriended the first generation Frankfurt School, Hannah Arendt, Bertolt Brecht, Leo Strauss, and nearly every other twentieth-century German intellectual who escaped the Nazis. Tragically, Benjamin himself did not fare so well. It has long been believed that he killed himself rather than face Nazi capture. Another theory speculates that Stalin had him murdered.

Since his death, the legend of Benjamin as a kind of heterodox Marxist prophet—an image he fostered with his embrace of Jewish mysticism—has grown and grown. And yet, despite his rarified academic pedigree, I maintain that writers of all kinds, from the most pedantic to the most visceral, can learn much from him.

Benjamin did not strictly confine himself to the arcane textual analysis and literary-theological hermeneutics for which he’s best known; he spent most of his career working as a freelance critic and journalist, writing almost casual travelogues, personal reminiscences of Weimar Berlin, and approachable essays on a variety of subjects. For a few years, he even wrote and presented popular radio broadcasts for young adults—acting as a kind of “German Ira Glass for teens.”

And, like so many writers before and since, Benjamin once issued a list of “writer’s tips”—or, as he called it, “The Writer’s Technique in Thirteen Theses,” part of his 1928 treatise One-Way Street, one of only two books published in his lifetime. In Benjamin’s hands, that well-worn, well meaning, but often less than helpful genre becomes a series of oracular pronouncements that can seem, at first read, comical, superstitious, or puzzlingly idiosyncratic. But read them over a few times. Then read them again. Like all of his writing, Benjamin’s suggestions, some of which read like commandments, others like Nietzschean aphorisms, reveal their meanings slowly, illuminating the postures, attitudes, and physical and spiritual disciplines of writing in surprisingly humane and astute ways.

The Writer’s Technique in Thirteen Theses: