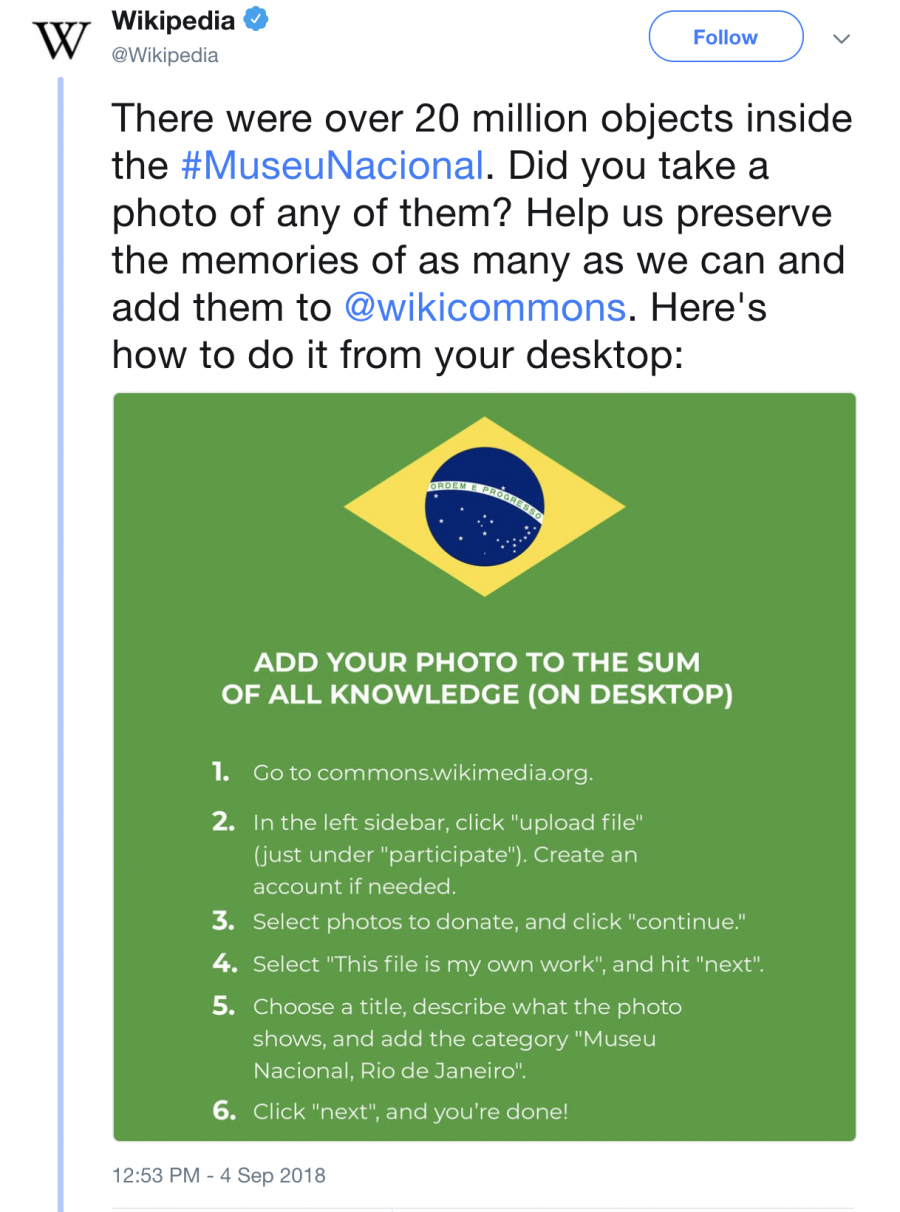 The staggering loss of a possible 20 million artifacts in the fire that consumed Brazil’s Museu Nacional in Rio boggles the mind—dinosaur fossils, the oldest human remains found in the country, and, as Emily Dreyfuss reports at Wired, “audio recordings and documents of indigenous languages. Many of those languages, already extinct, may now be lost forever.” Former Brazilian environment minister called the destruction of Latin America’s biggest natural history museum “a lobotomy of the Brazilian memory.”

The incalculable loss of culture and history seems all the more tragic given that it might have been slowed or stopped but for government cuts that left the museum with crumbling infrastructure and without a sprinkler system or even water for the hydrants outside (firefighters had to get water from a nearby lake). But assigning blame, while necessary to prevent future catastrophes, will not restore the museum’s treasures or the many years of research its staff lost when their offices went up in flames.

Sadly, as Dreyfuss points out, like many museums around the world, the Museu Nacional had not begun to back up its collection digitally. But it may not be entirely too late for that, in some small part at least. In an announcement last week, Wikipedia called for a post facto crowdsourced backup in the form of user-submitted photos. 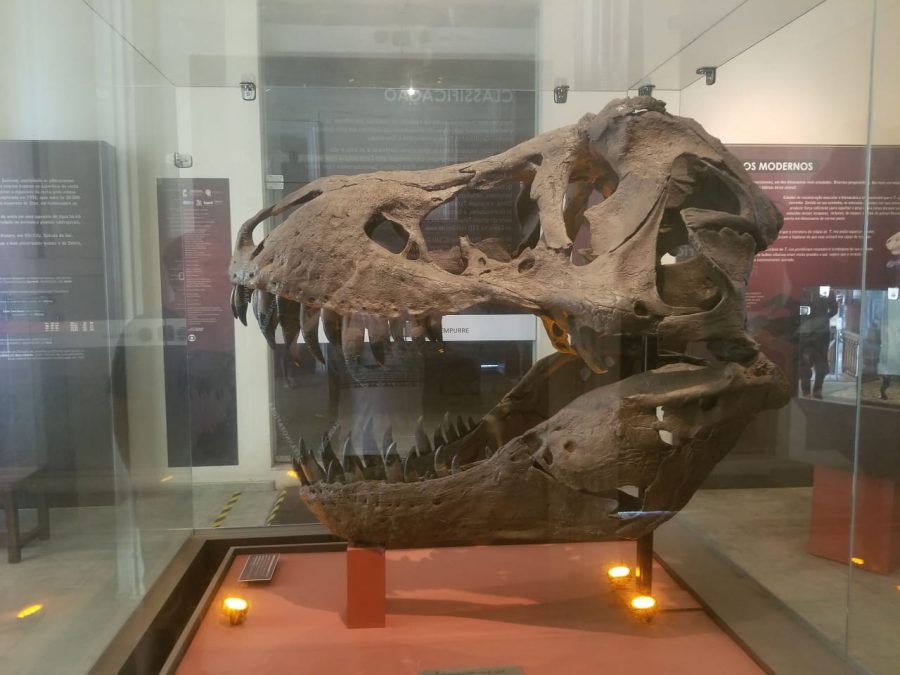 “We’re asking people everywhere to join our global community,” wrote executive director of the Wikimedia Foundation, Katherine Maher, “and help the world recover from this collective tragedy.” Maher describes the fire as a “devastating loss of 200 years of history,” but of course, it’s much more than that. The museum contained not only prehistoric artifacts, but also Egyptian sarcophagi and mummies, Greek vases, and many other ancient treasures. You can get a sense of the scope of its collections at the museum’s website and browse the visitor-submitted photos at Wikimedia. 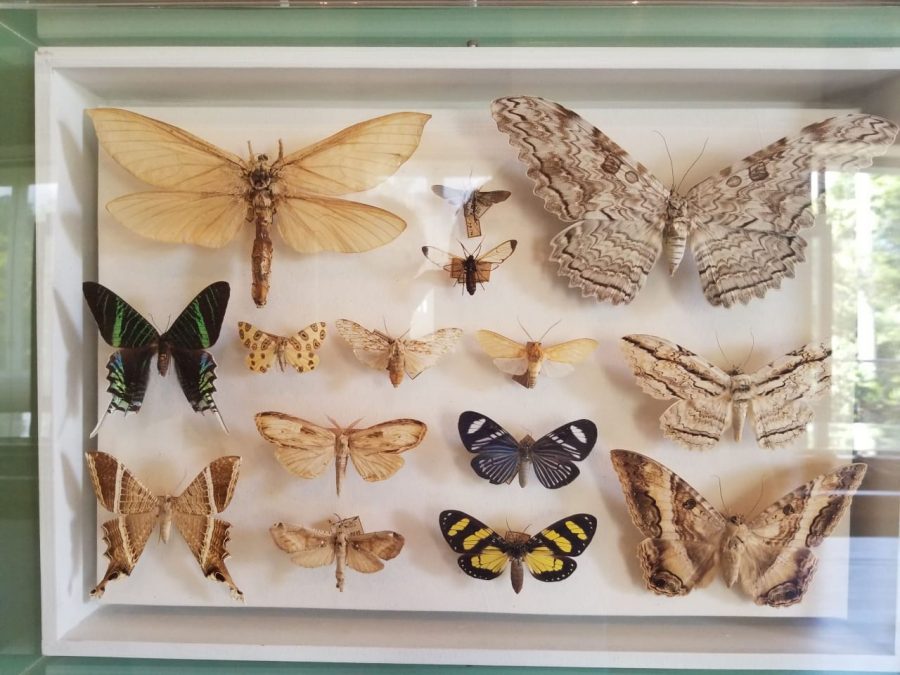 “Thousands of images have already been uploaded,” reports Brazil’s O Globo. Few of them contain any identifying information, and it will fall to scholars or knowledgeable Wikipedia editors to provide it. Other institutions around the world are also responding. GeekWire notes that “National Geographic, UNESCO and the French government have offered support for restoring the museum and reconstituting its collection.” It may rise from the ashes, but most of the museum’s former contents will only exist through the photographic documentation of its many thousands of visitors. 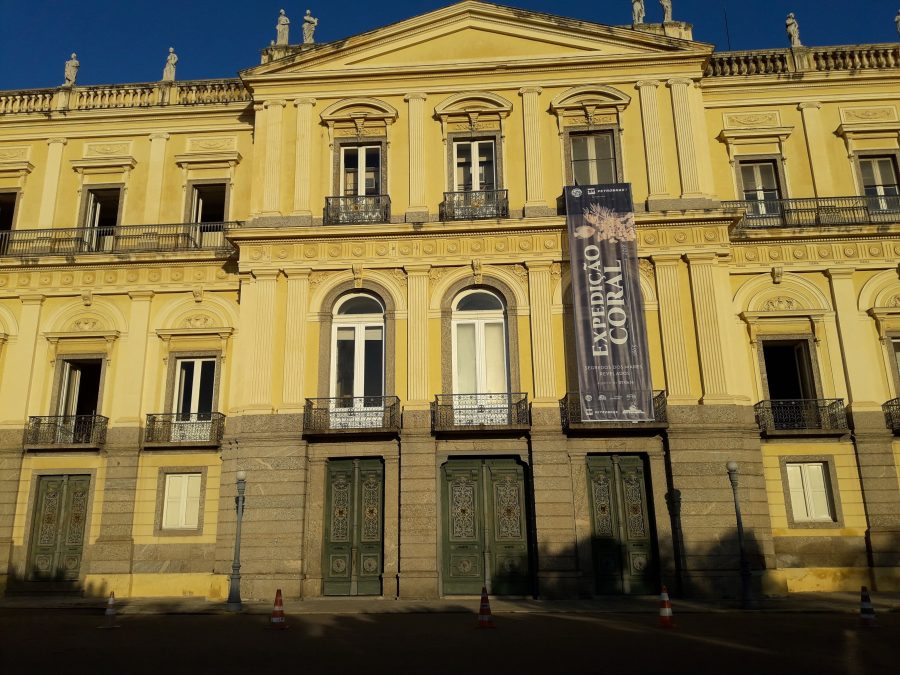 If you were one of those visitors, you can submit your photos to Wikimedia Commons (see the instructions above, or at the tweet here). Students from the Universidade Federal do Estado do Rio de Janeiro are also “heading up their own crowdsourcing effort,” GeekWire notes. “They’re even soliciting selfies from past visits.” Here’s hoping this tragedy spurs governments to provide the needed funding for museums in the future, and pushes museums that are not doing so to make digital archiving a priority. 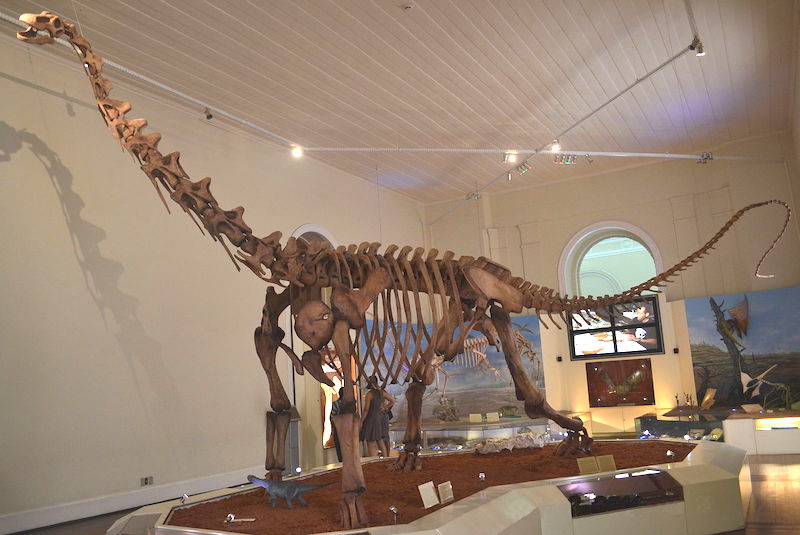