If you’ve wanted to see some Rembrandts, as most every art lover has, you’ve wanted to go to the Rijksmuseum. The jewel in the crown of the Netherlands’ most popular museum must surely be Rembrandt’s masterpiece The Night Watch, whose latest restoration will stream live this summer. But Rembrandt enthusiasts planning their first trip to the Rijksmuseum only after the completion of that restoration may want to reconsider, given that between now and June, they can see not just some Rembrandts, but all the Rembrandts.

“Rijksmuseum marks the 350th anniversary of Rembrandt’s death in 2019 with ‘Year of Rembrandt,’” says the museum’s site. “The year-long celebration opens with All the Rembrandts, in which the Rijksmuseum will present for the first time an exhibition of all 22 paintings, 60 drawings and more than 300 best examples of Rembrandt’s prints in its collection.”

And “given the extreme rarity that many of these delicate drawings and prints go on display, All the Rembrandts offers a once-in-a-lifetime opportunity to glean an unparalleled perspective on Rembrandt the artist, the human, the storyteller, the innovator.” 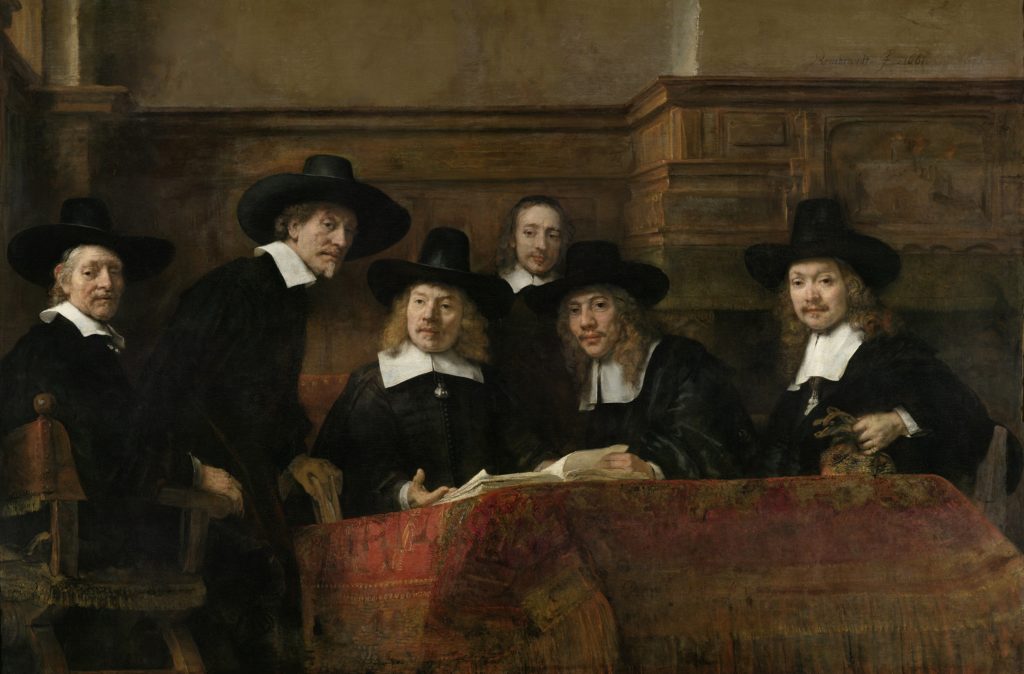 As a project, assembling all 400 of its Rembrandts into a single coherent exhibition aligns with the impressive ambition the Rijksmuseum has shown in other areas, from restoration to digitization. Visitors will experience not just the scope of the work of that Dutch master among Dutch masters, but the span of his life. The first section, featuring Rembrandt’s self-portraits, “presents the milestones of his career as a young artist”; the second “focuses on Rembrandt’s surroundings and the people in his life,” family, friends, his wife, and even the variety of characters that populated the 17th-century Amsterdam around him; the third and final section reveals Rembrandt the storyteller, as seen in his paintings inspired by the Old Testament. But he may never have told a more enduringly fascinating story than he did in The Night Watch, which will naturally retain its pride of place amid All the Rembrandts. 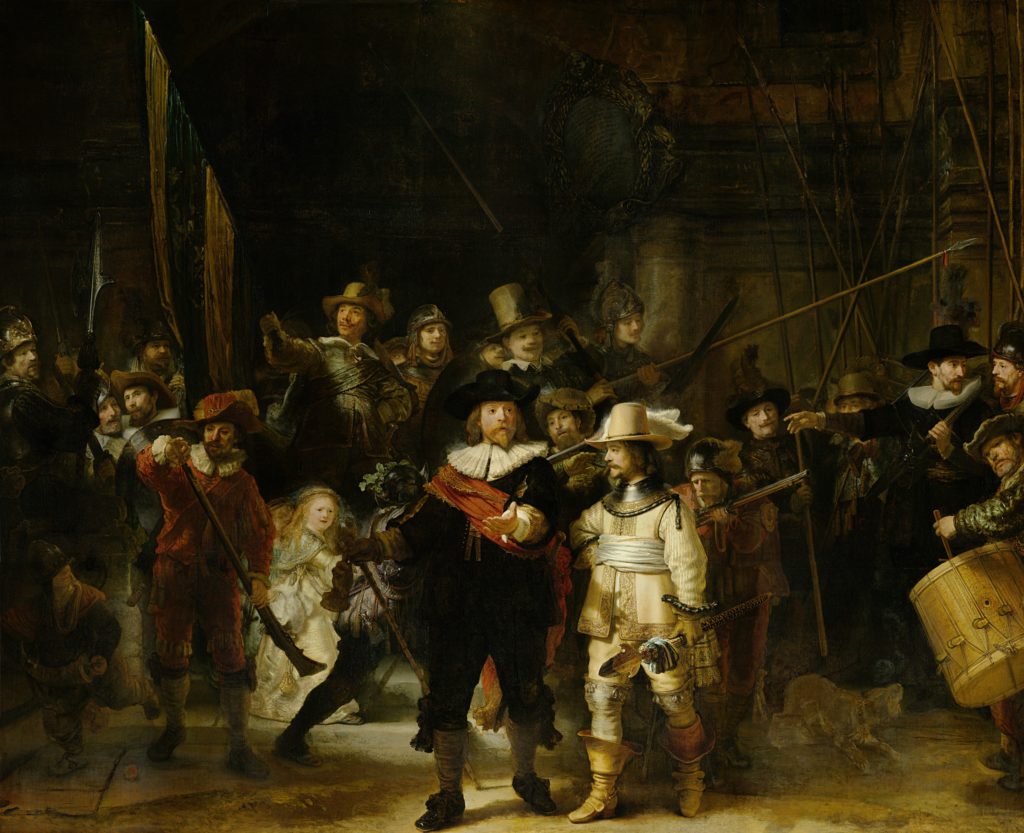 “The 11- by 15-foot large painting shows a flurry of activity,” Smithsonian.com’s Marissa Fessenden writes of that painting. “In the center of the scene, a captain gives orders to a lieutenant as the two stride forward. A musket goes off just behind the lieutenant’s hat, additional figures behind the main ones are visible only as limbs or partial faces. A boy runs off to the side with a gunpowder horn and a dog cowers near a drummer beating out a rhythm.” That same degree of excitement will no doubt be on display among the crowds drawn by All the Rembrandts itself. If you plan on joining them, consider downloading the Rijksmuseum’s audio tour app first. If you can’t make it — or if you must insist on waiting to see the fully restored Night Watch — you can still view all the Rijksmuseum’s Rembrandts online. 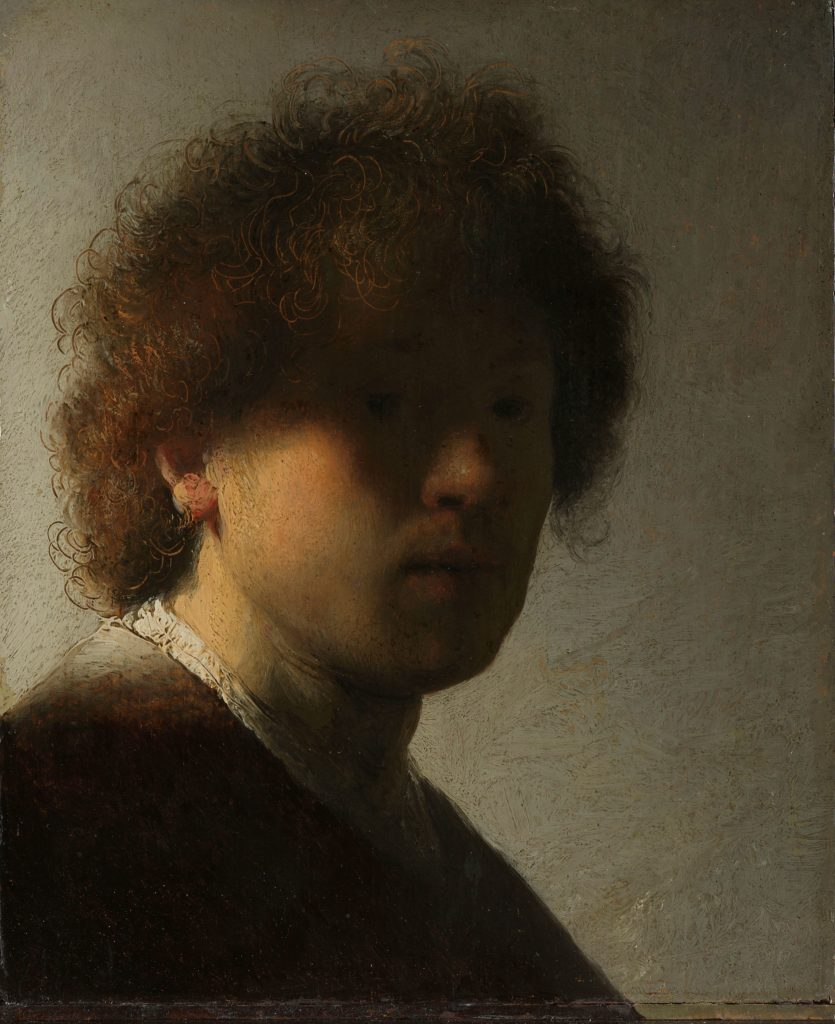 Rembrandt’s Masterpiece, The Night Watch, Will Get Restored and You Can Watch It Happen Live, Online