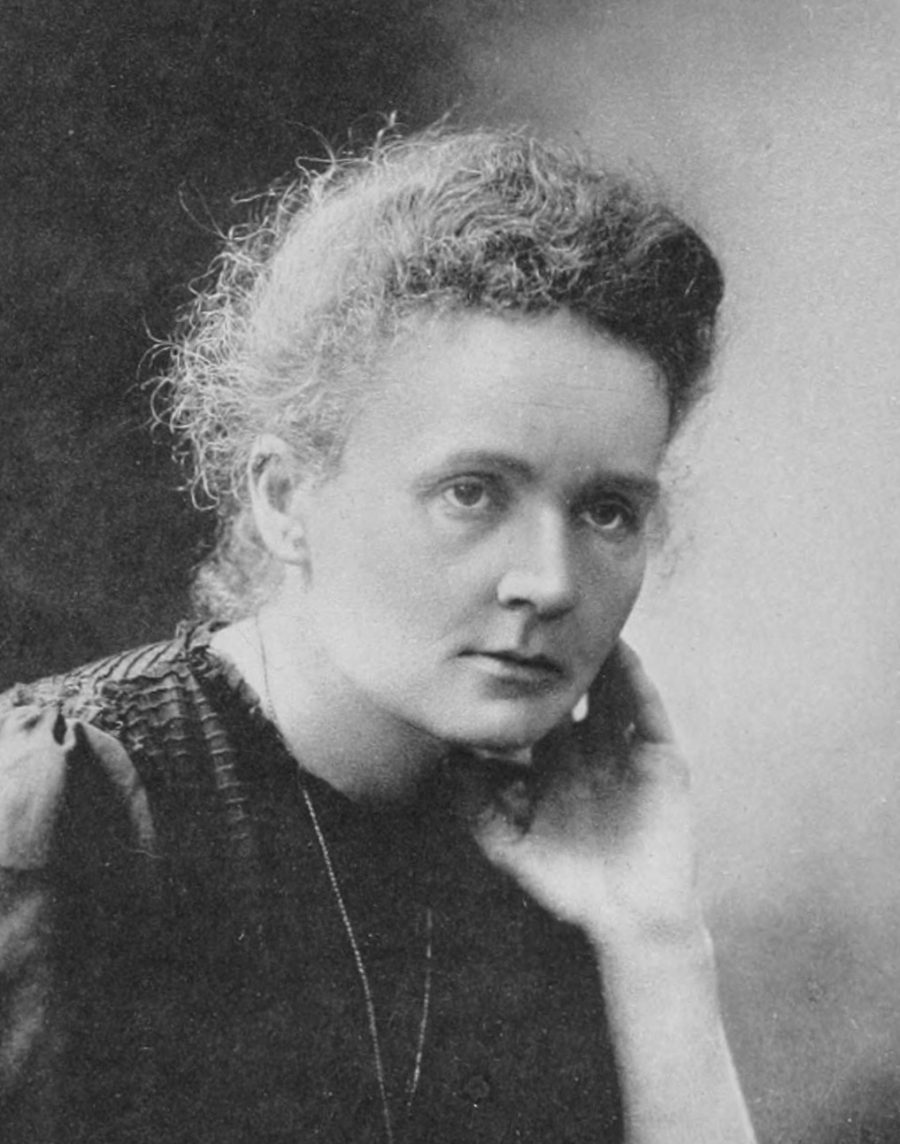 For most of scientific history, women who made contributions to various fields have been sidelined or ignored in favor of male colleagues, who reaped fame, professional recognition, and cash rewards that come with prestigious prizes like the Nobel. Cornell historian of science Margaret Rossiter coined the term “The Matilda Effect” to describe sexist bias in the sciences. Rossiter’s work and popular reappraisals like book-turned-film Hidden Figures have inspired other women in academia to search for forgotten female scientists, and to find them, literally, in footnotes.

When systematic discrimination limits opportunities for any group, those who do receive recognition, the exceptions to the rule, must often be truly exceptional to succeed. There has been little doubt, both in her lifetime and in the many decades afterward, that Marie Curie was such a person. Although forced to study science in secret at a clandestine “Floating University” in her native Poland—since the universities refused to admit women—Curie (born Marie Salomea Sklodowska in 1867) would achieve such renown in her field that she was awarded not one, but two Nobel Prizes.

Curie and her husband Pierre shared the Nobel Prize in Physics with Antoine Henri Becquerel, discoverer of radioactivity, in 1903. The second prize, in Chemistry, was hers alone in 1911, “in recognition of her services to the advancement of chemistry by the discovery of the elements radium and polonium, by the isolation of radium and the study of the nature and compounds of this remarkable element.” Curie was not only the first woman to win a Nobel, but she was also the first person to win twice, and the only person to win in two different sciences.

These are but a handful of achievements in a string of firsts for Curie: denied positions in Poland, she earned a Ph.D. in France, awarded the degree in 1903 by the Sorbonne, the same year she won her first Nobel. “Her examiners,” notes the site Famous Scientists, “were of the view that she had made the greatest contribution to science ever found in a Ph.D. thesis.” Three years later, after Pierre was killed in an accident, Marie was offered his professorship and became the first female professor at the University of Paris.

Curie succeeded not in the absence of, but in spite of the sexist obstacles placed in her path at nearly every stage in her career. After she received her doctorate, the Curies were invited to the Royal Institution in London. Only Pierre was permitted to speak. That same year, the Nobel Committee decided to honor only her husband and Becquerel. The Academy relented when Pierre protested. Curie fell victim to a wave of xenophobia and anti-Semitism (though she was not Jewish) that swept through France in the 1900s, most famously in the so-called “Dreyfus Affair.”

In 1911, the year of her second Nobel, Curie was passed over for membership in the French Academy of Sciences. It would take another 51 years before the first woman, Marguerite Perey, a former doctoral student of Curie, would be elected to that body. That same year, Curie was persecuted relentlessly by the French press, the public, and her scientific rivals after it was revealed that she had had a brief affair with physicist Paul Langevin, one of Pierre Curie’s former students.

But no matter how many men in positions of power wanted to deter Curie, there always seemed to be more influential scientists and politicians who recognized the supreme value of her work and the need to help her continue it. After her second Nobel Prize, her native country finally recognized her with the offer to direct her own laboratory in Warsaw. Curie turned it down to focus on directing the Curie Laboratory in the Radium Institute of the University of Paris, which she founded in 1914, a major achievement and, again, only a small part of her legacy.

Curie is known, of course, foremost for her exceptional scientific work, but also for opening doors for women in science all over the world, though much of that door-opening may only have happened decades after her death in 1934, and much of it hasn’t happened at all yet. Incidentally, in the following year, the Curies’ daughter Irène Joliot-Curie and her husband Frédéric Joliot-Curie were jointly awarded the Nobel Prize in Chemistry. Since then, only two other women have claimed that honor, and only two women, including Marie Curie, have won the Prize in physics, out of 203 winners total.

There may be nothing yet like gender parity in the sciences, but those who know where to look can find the names of dozens of women scientists running women-owned companies, women-founded research institutes and academic departments, and, like the famous Curies, making major contributions to chemistry. Perhaps not long from now, many of those exceptional scientists will be as well-known and widely celebrated as Marie Curie.