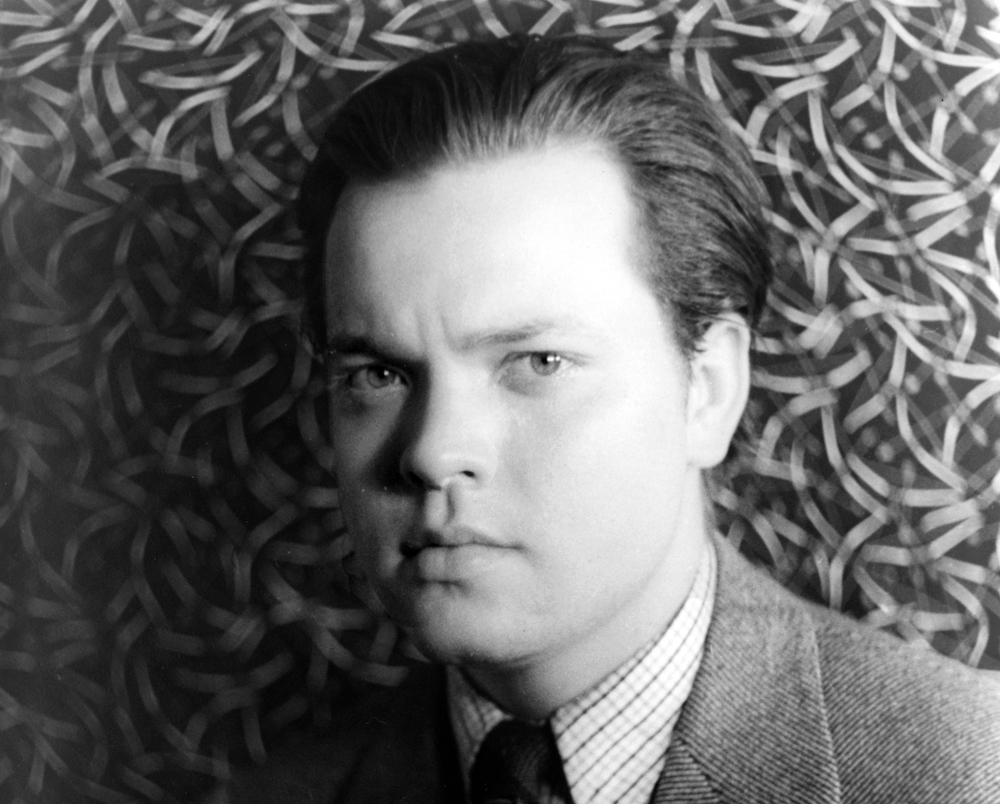 A bold artist acts first and thinks later. In the case of Orson Welles, one of the boldest artists produced by 20th-century America, that habit also found its way into his speech. This became especially true in the interviews he gave later in life, when he freely offered his opinions, solicited or otherwise, on the work of his fellow filmmakers. The man who made Citizen Kane didn’t hesitate to roast, for instance, the European auteurs who ascended after his own career in cinema seemed to stall, and whose work he elaborately satirized in the posthumously released The Other Side of the Wind. His considered remarks include the following: “There’s a lot of Bergman and Antonioni that I’d rather be dead than sit through.” No, Orson, tell us what you really think.

“According to a young American film critic, one of the great discoveries of our age is the value of boredom as an artistic subject,” Welles says in another interview. If so, Michelangelo Antonioni “deserves to be counted as a pioneer and founding father,” a maker of movies that amount to “perfect backgrounds for fashion models.” As for Bergman, “I share neither his interests nor his obsessions. He’s far more foreign to me than the Japanese.” Welles has kinder words for Federico Fellini, whom he calls “as gifted as anyone making movies today,” but also “fundamentally very provincial.” His pictures are “a small-town boy’s dream of the big city,” which is also the source of their charm, but the man himself “shows dangerous signs of being a superlative artist with little to say.”

Welles estimated the younger Jean-Luc Godard’s gifts as a director as “enormous. I just can’t take him very seriously as a thinker — and that’s where we seem to differ, because he does. And though Godard may admire Woody Allen (himself an admirer of Bergman), Welles certainly didn’t: “I hate Woody Allen physically, I dislike that kind of man,” he tells filmmaker Henry Jaglom. “That particular combination of arrogance and timidity sets my teeth on edge.” When Jaglom objects that Allen isn’t arrogant but shy, Welles drives on: “Like all people with timid personalities, his arrogance is unlimited.” Allen “hates himself, and he loves himself, a very tense situation. It’s people like me who have to carry on and pretend to be modest,” while, in Allen’s case, “everything he does on screen is therapeutic.”

Allen has what Welles calls “the Chaplin disease,” and Welles’ interviews also feature severe criticisms of Chaplin himself. After referencing the fact that, unlike his fellow silent comedian Harold Lloyd, Chaplin didn’t write all his own jokes but used “six gagmen,” he declares that Modern Times — regarded by many as Chaplin’ masterpiece — “doesn’t have a good moment in it.” Clearly Welles felt no more need to pull his punches on his elders than he did with the whippersnappers: John Ford “made very many bad pictures,” including The Searchers (“terrible”); Cecil B. DeMille Welles credits with giving Mussolini and Hitler the idea for the fascist salute; Elia Kazan will never be forgiven for naming names to the House Committee on Un-American Activities (“it’s just inexcusable”); and even Sergei Eisenstein, father of the montage, is also “the most overrated great director of them all.”

You can read more of Welles’ choice words on his colleagues in cinema in this thread of interview clips posted by a Twitter user who goes by John Frankensteiner. It also includes Welles’ assessment of Alfred Hitchcock, who declined into “egotism and laziness,” making films “all lit like television shows.” Welles suspects age-related cognitive issues — “I think he was senile a long time before he died,” in part because “he kept falling asleep while you were talking to him” — but he also trashes the work Hitchcock did in his prime, such as Vertigo. Sight & Sound‘s last critics poll named that film the greatest of all time, but Welles calls it even worse than Rear Window, about which “everything was stupid.” But at least all these filmmakers, living and dead, can rest easy knowing they didn’t rank as low in Welles’ estimation as John Landis, “the asshole from Animal House.” Jaglom, believing he can influence Landis and mend their relationship, asks what he can do to help. Welles’ suggestion: “Kill him.”