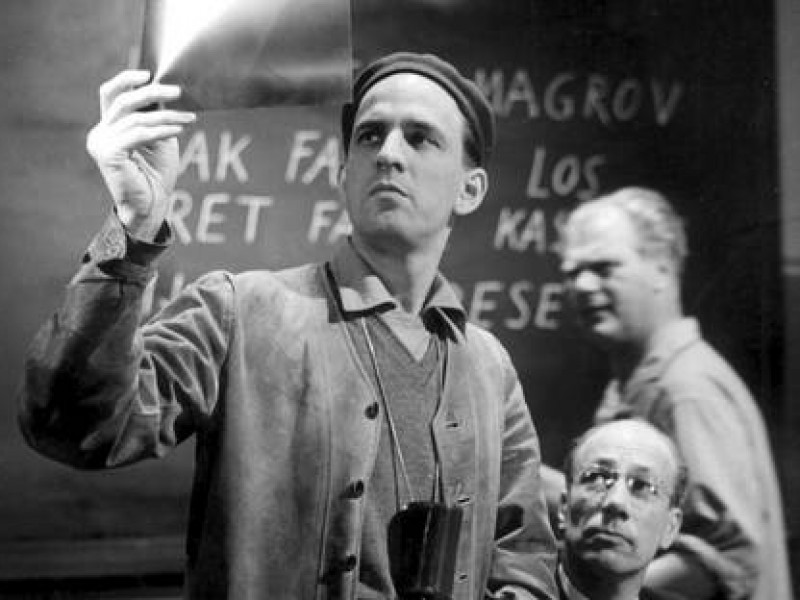 Nowadays, most of us who still religiously attend screenings of films by the most respected European directors of the twentieth century have circled the wagons: even if we far prefer, say, Fellini to Truffaut, we'll more than likely still turn up for the Truffaut, even if only out of cinephilic solidarity. But in the fifties, sixties, and seventies — or so I've read, anyway — discussions of such filmmakers' relative merits could turn into serious intellectual shoving matches, and even many of the luminaries themselves would evaluate their colleagues' work candidly. At the Ingmar Bergman fan site Bergmanorama, you can read what the maker of The Seventh Seal, Wild Strawberries, and Persona had to say about the makers of movies like L'Avventura, Breathless, Vertigo, The Exterminating Angel, The 400 Blows, and Stalker.

Regarding Jean Luc Godard: “I've never been able to appreciate any of his films, nor even understand them... I find his films affected, intellectual, self-obsessed and, as cinema, without interest and frankly dull... I've always thought that he made films for critics."

Michelangelo Antonioni, thought Bergman, had “never properly learnt his craft. He's an aesthete. If, for example, he needs a certain kind of road for The Red Desert, then he gets the houses repainted on the damned street. That is the attitude of an aesthete. He took great care over a single shot, but didn't understand that a film is a rhythmic stream of images, a living, moving process; for him, on the contrary, it was such a shot, then another shot, then yet another. So, sure, there are some brilliant bits in his films... [but] I can't understand why Antonioni is held in such high esteem."

Alfred Hitchcock struck him as “a very good technician. And he has something in Psycho, he had some moments. Psycho is one of his most interesting pictures because he had to make the picture very fast, with very primitive means. He had little money, and this picture tells very much about him. Not very good things. He is completely infantile, and I would like to know more — no, I don't want to know — about his behaviour with, or, rather, against women. But this picture is very interesting."

You'll find more quotes on F.W. Murnau, teller of image-based tales with “fantastic suppleness"; Marcel Carné and Julien Duvivier, “decisive influences in my wanting to become a filmmaker"; Federico Fellini, the sheer heat from whose creative mind "melts him"; François Truffaut, with his fascinating "way of relating with an audience"; and Andrei Tarkovsky, "the greatest of them all," at Bergmanorama. His comments on Luis Buñuel offer especially important advice for creators in any medium, of any age. He quotes a critic who wrote that "with Autumn Sonata Bergman does Bergman" and admits the truth in it, but he adds that, at some point, "Tarkovsky began to make Tarkovsky films and that Fellini began to make Fellini films." Buñuel, alas, "nearly always made Buñuel films." The lesson: if you must do a pastiche, don't do a pastiche of your own style — or, as I once heard the writer Geoff Dyer (himself a great fan of midcentury European cinema) call it, "self-karaoke."

Stanley Kubrick to Ingmar Bergman: “You Are the Greatest Filmmaker at Work Today” (1960)

How Woody Allen Discovered Ingmar Bergman, and How You Can Too