Plants Emit High-Pitched Sounds When They Get Cut, or Stressed by Drought, a New Study Shows 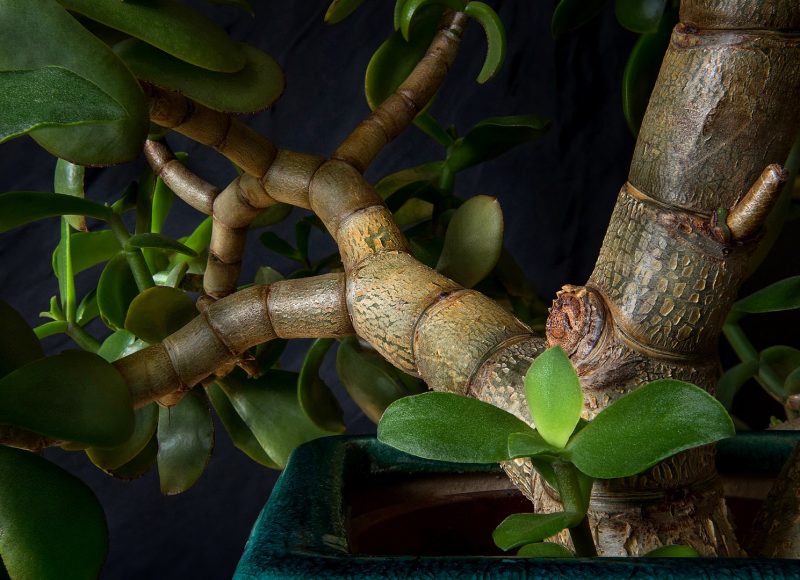 Are plants sentient? We know they sense their environments to a significant degree; like animals, they can “see” light, as a New Scientist feature explains. They “live in a very tactile world,” have a sense of smell, respond to sound, and use taste to “sense danger and drought and even to recognize relatives.” We’ve previously highlighted research here on how trees talk to each other with chemical signals and form social bonds and families. The idea sets the imagination running and might even cause a little paranoia. What are they saying? Are they talking about us?

Maybe we deserve to feel a little uneasy around plant life, given how ruthlessly our consumer economies exploit the natural world. Now imagine we could hear the sounds plants make when they’re stressed out. In addition to releasing volatile chemicals and showing “altered phenotypes, including changes in color, smell, and shape,” write the authors of a new study published at bioRxiv, it’s possible that plants “emit airborne sounds [their emphasis] when stressed—similarly to many animals.”

The researchers who tested this hypothesis at Tel Aviv University “found that tomato and tobacco plants made sounds at frequencies humans cannot hear,” New Scientist reports. “Microphones placed 10 centimetres from the plants picked up sounds in the ultrasonic range of 20 to 100 kilohertz, which the team say insects and some mammals would be capable of hearing and responding to from as far as 5 metres away.”

The plants made these sounds when stressed by lack of water or when their stems were cut. Tomato plants stressed by drought made an average of 35 sounds per hour. Tobacco plants, on average, made 11. Unstressed plants, by contrast, “produced fewer than one sound per hour.” The scientists used machine learning to distinguish between different kinds of distress calls, as it were, and different kinds of plants, “correctly identifying in most cases whether the stress was caused by dryness or a cut,” and they conducted the experiments in both closed acoustic chambers and a greenhouse.

Plants do not, of course, have vocal cords or auditory systems. But they do experience a process known as “cavitation,” in which “air bubbles form, expand and explode in the xylem, causing vibrations,” the paper explains. These vibrations have been recorded in the past by direct, contact-based methods. This new study, which has yet to pass peer review, might be the first to show how plants might use sound to communicate with each other and with other living organisms, suggesting “a new modality of signaling.”

The possibilities for future research are fascinating. We might learn, for example, that “if plants emit sounds in response to a caterpillar attack, predators such as bats could use these sounds to detect attacked plants and prey on the herbivores, thus assisting the plant.” And just as trees are able to respond to each other’s distress when they’re connected in a forest, “plants could potentially hear their drought stressed or injured neighbors and react accordingly”—however that might be.

Much remains to be learned about the sensory lives of plants. Whether their active calls and responses to the stimuli around them are indicative of a kind of consciousness seems like a philosophical as much as a biological question. But “even if the emission of the sounds is entirely involuntary,” the researchers write (seeming to leave room for plant volition), it’s a phenomenon that counts as a form of communication: maybe even what we might someday call plant language, different from species to species and, perhaps, between individual plants themselves.