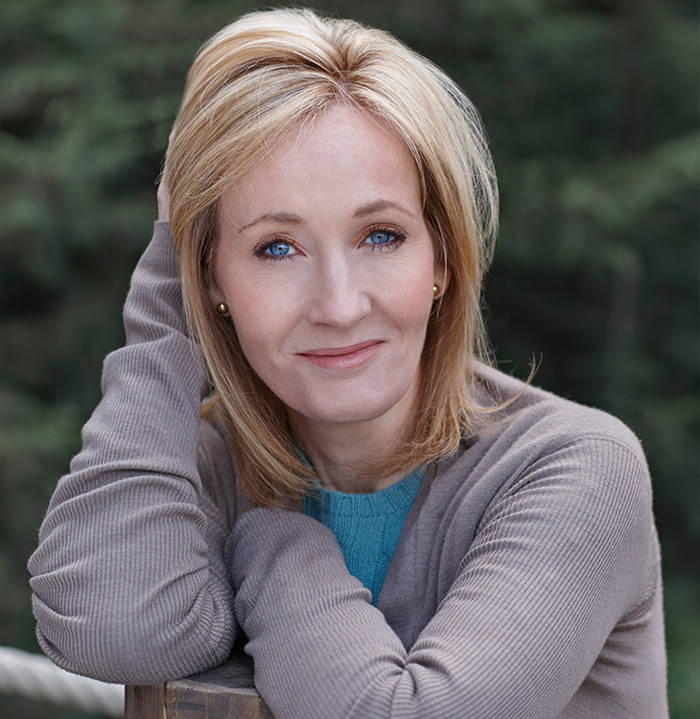 J.K. Rowling may be the queen of children’s literature, but how many of her fans have noticed she hasn’t published a book for children in nearly thirteen years? Today’s twentysomethings will recall fondly the summer of 2007, when they descended upon bookstores for their copy, or copies, of the concluding volume of the Harry Potter series. Thereafter Rowling, no doubt eager to write for an audience closer to her own age, put out the bleak social comedy The Casual Vacancy and a series of crime thrillers under the pseudonym Robert Galbraith. Rowling’s latest Galbraith novel Troubled Blood is scheduled for publication in the fall of this year, but the current generation of young readers can enjoy her new fairy tale The Ickabog online now as she serializes it for free over the next two months.

“The idea for The Ickabog came to me while I was still writing Harry Potter,” says Rowling in an introductory post on her own web site. Having written “most of a first draft in fits and starts between Potter books,” she ended up shelving it for nearly a decade. “Over time I came to think of it as a story that belonged to my two younger children, because I’d read it to them in the evenings when they were little, which has always been a happy family memory.”

The unfinished manuscript came back to mind more recently as a possible entertainment for children in coronavirus lockdown all over the world. “As I worked to finish the book, I started reading chapters nightly to the family again. This was one of the most extraordinary experiences of my writing life.”

With the work now complete, Rowling will “be posting a chapter (or two, or three) every weekday between 26th May and 10th July on The Ickabog website.” The first chapter, which is available now, begins as follows:

Once upon a time, there was a tiny country called Cornucopia, which had been ruled for centuries by a long line of fair-haired kings. The king at the time of which I write was called King Fred the Fearless. He’d announced the ‘Fearless’ bit himself, on the morning of his coronation, partly because it sounded nice with ‘Fred’, but also because he’d once managed to catch and kill a wasp all by himself, if you didn’t count five footmen and the boot boy.

This prose will feel familiar to parents who grew up reading Harry Potter themselves, and who will surely be pleased to see Rowling’s signature sense of humo(u)r still in effect. These parents can read The Ickabog‘s weekly installments to their own children, as well as encourage those artistically inclined to contribute their own visuals to the story by participating in the Ickabog illustration competition. “Creativity, inventiveness and effort are the most important things,” Rowling notes. “We aren’t necessarily looking for the most technical skill!” She also emphasizes, as regards the story itself, that though its themes include “truth and the abuse of power,” it “isn’t intended to be read as a response to anything that’s happening in the world right now.” Many factors have contributed to Rowling’s great success, but her preference for the timeless over the topical surely isn’t a minor one. Read her story here.