Albert Camus’ Lessons Learned from Playing Goalie: “What I Know Most Surely about Morality and Obligations, I Owe to Football” 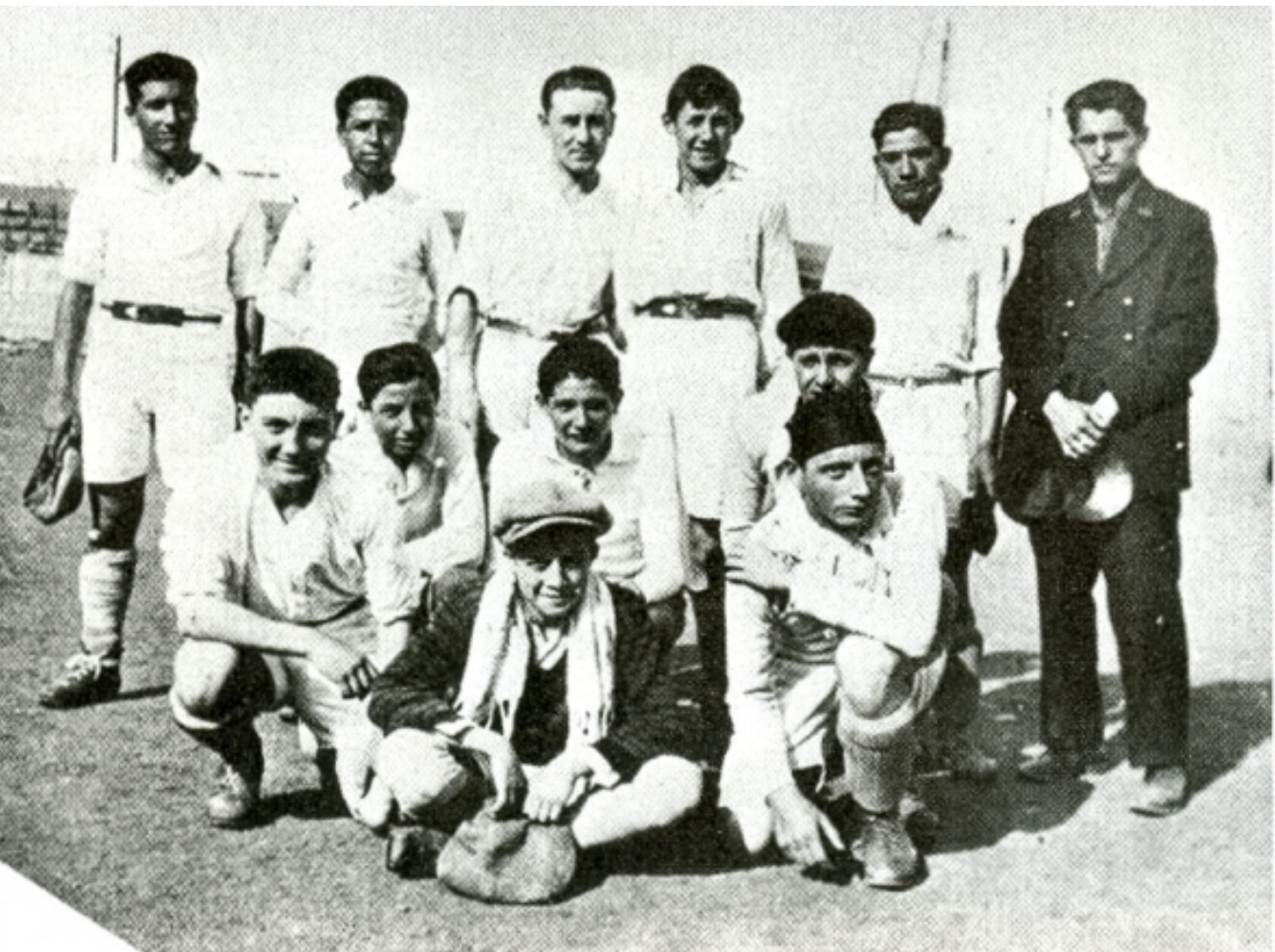 Albert Camus once said, “After many years in which the world has afforded me many experiences, what I know most surely in the long run about morality and obligations, I owe to football.”

He was referring to his college days when he played goalie for the Racing Universitaire d’Alger (RUA) junior team. Camus was a decent player, though not the great player that legend later made him out to be.

For Jim White, author of A Matter of Life and Death: A History of Football in 100 Quotations, soccer perhaps taught Camus a few things about selflessness, cooperation, bravery and resilience. That’s a sunny way of looking at things. But perhaps The Telegraph gets at the deeper, darker life lessons Camus took away from soccer:

[T]here is something appropriate about a philosopher like Camus stationing himself between the sticks [that is, in goal]. It is a lonely calling, an individual isolated within a team ethic, one who plays to different constraints. If his team scores, the keeper knows it is nothing to do with him. If the opposition score, however, it is all his fault. Standing sentinel in goal, Camus had plenty of time to reflect on the absurdist nature of his position.

And perhaps the absurdist nature of life itself…

Camus — who appears in the picture up top, wearing the dark color jersey in the front row — contracted tuberculosis when he was only 18 years old. His lungs too damaged to continue playing sports, the young man turned to philosophy. When Camus moved from Algeria to France, he learned that philosophy was a rough and tumble game too — something his soccer days prepared him for. He once quipped, “I learned . . . that a ball never arrives from the direction you expected it. That helped me in later life, especially in mainland France, where nobody plays straight.”

Why Jorge Luis Borges Hated Soccer: “Soccer is Popular Because Stupidity is Popular”

What is Albert Camus’ The Plague About? An Introduction