How to Make Roman Concrete, One of Human Civilization’s Longest-Lasting Building Materials

More than a millennium and a half after its fall, we still look back with wonder on the accomplishments of the ancient Roman Empire. Few elements of its legacy impress us as much as its built environment — or in any case, what’s left of its built environment. Still, the fact that anything remains at all of the structures built by the Romans tells us that they were doing something right: specifically, they were doing concrete right. Just how they made that astonishingly durable building material has been a subject of research even in recent years, and we even featured it here on Open Culture back in 2017. But could we make Roman concrete today?

Such is the task of Shawn Kelly, host of the Youtube channel Corporal’s Corner, in the video above. Using materials like volcanic ash, pumice and limestone, he makes a brick that looks more than solid enough to go up against any modern concrete.

As of this writing, this simple video has racked up more than three million views, a number that reflects our enduring fascination with the question of how the ancient Romans created their world — as well as the question addressed in the higher-tech Practical Engineering video below, “Was Roman Concrete Better?”

The fact of the matter is that, despite possessing technologies the Romans could hardly have imagined, their concrete lasts longer than ours. Why that should be the case comes down, in large part, to water: we put a great deal more of it into our concrete than the Romans did, in order to pour it more cheaply and easily. But this makes it more fragile and subject to deterioration over time (as seen in the early dilapidation of certain Brutalist buildings), even despite our use of chemical additives and steel reinforcement. Roman concrete was also mixed with seawater, which caused the formation of crystals within the material that actually strengthened it as it aged — thus cementing, as one wag in the comments puts it, the Romans’ place in history. 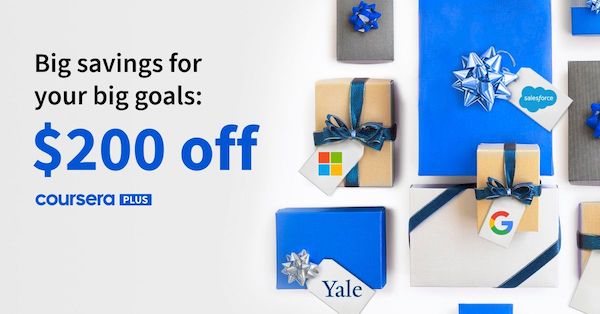 The Roman Roads and Bridges You Can Still Travel Today

How Did Roman Aqueducts Work?: The Most Impressive Achievement of Ancient Rome’s Infrastructure, Explained

The Beauty & Ingenuity of the Pantheon, Ancient Rome’s Best-Preserved Monument: An Introduction