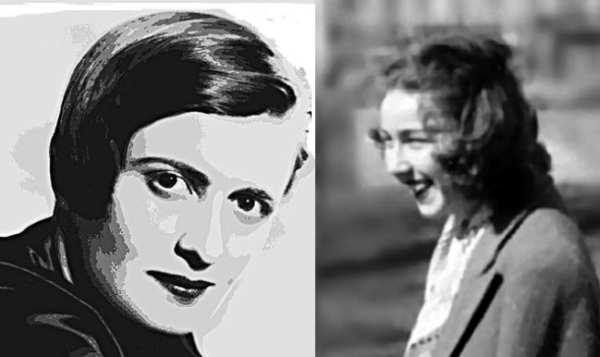 In a letter dated May 31, 1960, Flannery O’Connor, the author best known for her classic story, “A Good Man is Hard to Find” (listen to her read the story here) penned a letter to her friend, the playwright Maryat Lee. It begins rather abruptly, likely because it’s responding to something Maryat said in a previous letter:

O’Connor’s critical appraisal of Ayn Rand’s books is pretty straightforward. But here’s one factoid worth knowing. Mickey Spillane (referenced in O’Connor’s letter) was a hugely popular mystery writer, who sold some 225 million books during his lifetime. According to his Washington Post obit, “his specialty was tight-fisted, sadistic revenge stories, often featuring his alcoholic gumshoe Mike Hammer and a cast of evildoers.” Critics, appalled by the sex and violence in his books, dismissed his writing. But Ayn Rand defended him. In public, she said that Spillane was underrated. In her book The Romantic Manifesto, Rand put Spillane in some unexpected company when she wrote: “[Victor] Hugo gives me the feeling of entering a cathedral–Dostoevsky gives me the feeling of entering a chamber of horrors, but with a powerful guide–Spillane gives me the feeling of listening to a military band in a public park–Tolstoy gives me the feeling of an unsanitary backyard which I do not care to enter.” All of which goes to show that Ayn Rand’s literary taste was no better than her literature.