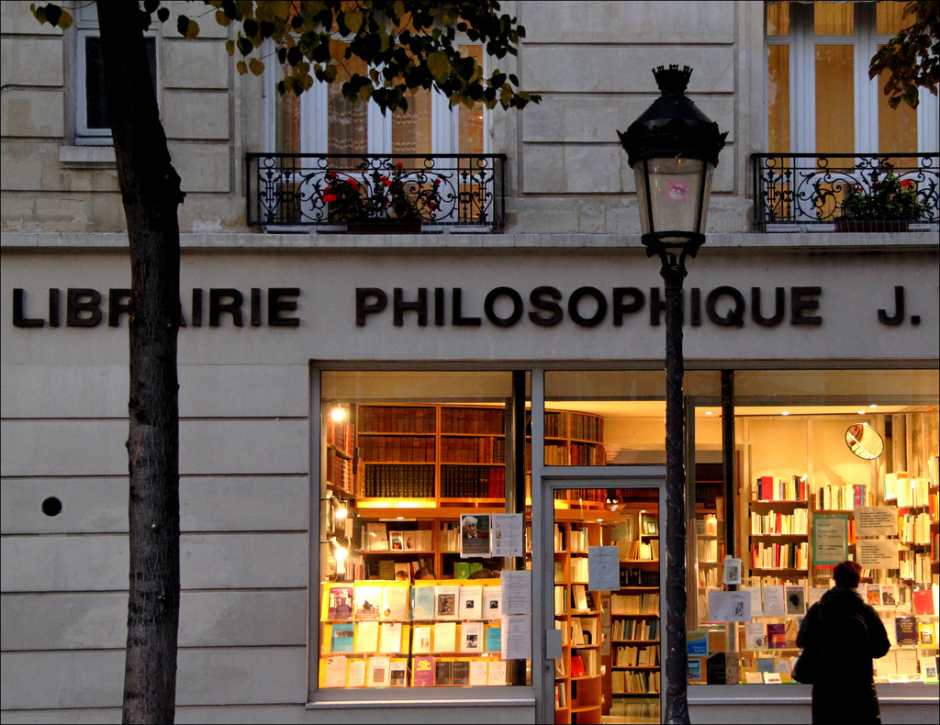 The web site Demasiado Aire recently asked “some of the world’s most important philosophers which three books influenced them the most while undergraduate students.” And, from what we can tell, they got a good response. 28 influential philosophers dutifully jotted their lists, and, for at least the past day, Demasiado Aire has been offline, seemingly overwhelmed by traffic. Thanks to the Internet Archive’s Wayback Machine, we can recover these lists and provide you with a few highlights. We have added links to the texts cited by the philosophers. The free texts have an asterisk (*) next to them.

–The concept of mind*, Gilbert Ryle

“I got to study with Quine and Ryle, but Wittgenstein had died before I encountered his work”.

“Also, I should point out that Nietzsche’s On the Genealogy of Morality* had a huge effect on me when I was a graduate student and had a formative influence on my philosophical development”.

“I was an undergraduate student in mathematics rather than philosophy, but the answer is”:

You can view lists by other philosophers, including Alain de Botton, Wendy Brown, Peter Millican, and more here. The image above comes via by MjYj.