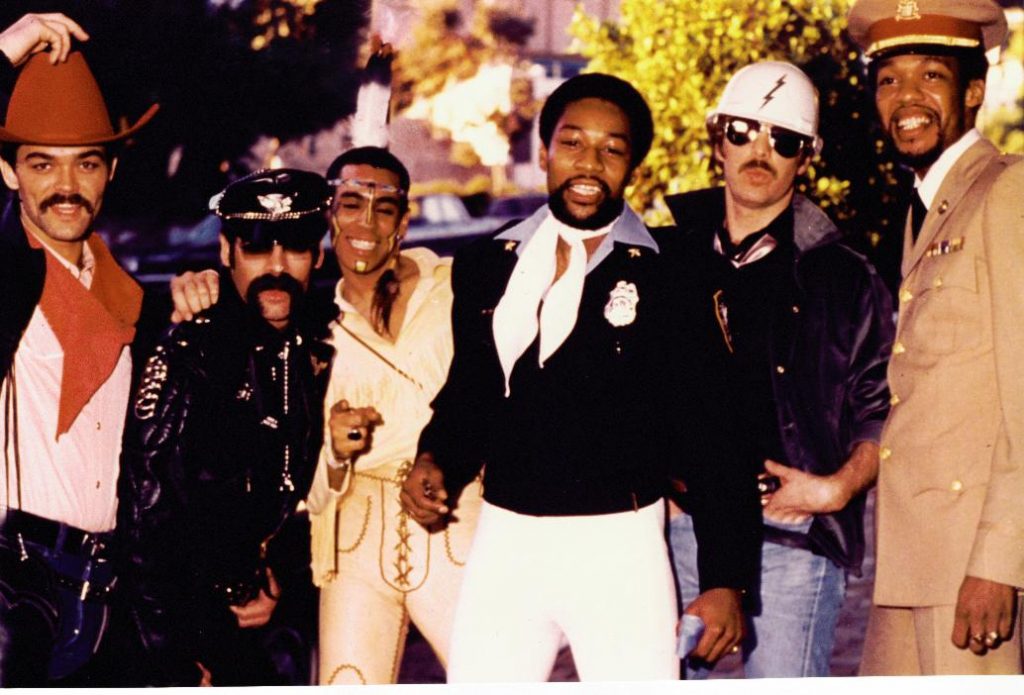 Music is dangerous and powerful, and can be, without intending to, a political weapon. All authoritarian regimes have understood this, including repressive elements in the U.S. throughout the Cold War. I remember having books handed to me before the Berlin Wall came down, by family friends fearful of the evils of popular music—especially punk rock and metal, but also pretty much everything else. The descriptions in these paranoid tracts of the bands I knew and loved sounded so ludicrous and hyperbolic that I couldn’t help suspect each was in fact a work of satire. They were at the very least anachronistic, yet ideal, types of Poe’s Law.

Such may be your reaction to a list published in 1985 by the Komsomol, the Soviet youth organization formed as the All-Union Leninist Young Communist League in 1918. (Find it below.) Consisting of thirty-eight punk, rock, metal, disco, and New Wave bands, the list is not at all unlike the materials printed around the same time by certain youth organizations I came into contact with.

The mechanisms of state repression in the Soviet Union on the eve of perestroika  overmatched comparatively mild attempts at music censorship made by the U.S. government, but the propaganda mechanisms were similar. As in the alarmed pamphlets and books handed to me in churches and summer camps, the Komsomol list describes each band in obtuse and absurd terms, each one a category of the “type of propaganda” on offer.

Black Sabbath, a legitimately scary—and politically astute—band gets pegged along with Iron Maiden for “violence” and “religious obscurantism.” (Nazareth is similarly guilty of “violence” and “religious mysticism.”) A great many artists are charged with only “violence” or with “sex,” which in some cases was kind of their whole métier. A handful of punk bands—the Sex Pistols, the Clash, the Stranglers—are cited for violence, and also simply charged with “punk,” a crime given as the Ramones’ only offense. There are a few oddly specific charges: Pink Floyd is guilty of a “distortion of Soviet foreign policy (‘Soviet aggression in Afghanistan’)” and Talking Heads endorse the “myth of the Soviet military threat.” A couple hilariously incongruous tags offer LOLs: Yazoo and Depeche Mode, two of the gentlest bands of the period, get called out for “punk, violence.” Kiss and the Village People (above), two of the silliest bands on the list, are said to propagate, “neofascism” and “violence.”

The list circulated for “the purpose of intensifying control over the activities of discoteques.” It comes to us from Alexei Yurchak’s Everything Was Forever, Until It Was No More: The Last Soviet Generation, which cites it as an example, writes one reader, of “the contradictory nature of Soviet life, where as citizens participated in the ritualized, pro forma ideological discourse, this very discourse allowed them to carve out what they called ‘normal meaningful life’ that went beyond the state’s ideology.” A large part of that “normal” life involved circulating bootlegs of ideologically suspect music on improvised materials like discarded and stolen X-Rays. The Komsomol eventually wised up. As Yurchak documents in his book, they co-opted local amateur rock bands and promoted their own events as a counter-attack on the influence of bourgeois culture. You can probably guess how much success they had with this strategy.

See the full list of thirty-eight bands and their “type of propaganda” above.