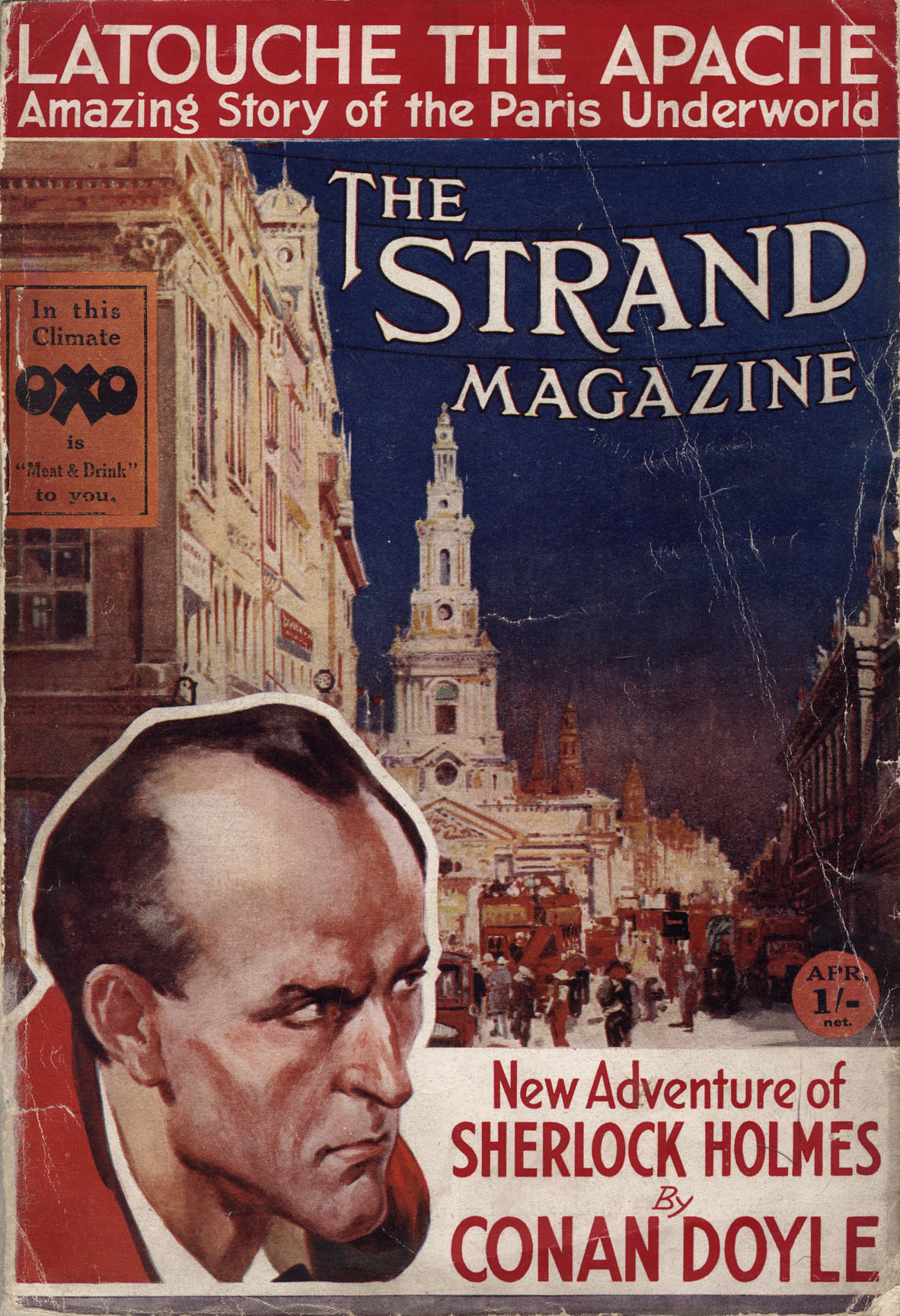 Sherlock Holmes has become such a cultural fixture since he first appeared in print that all of us have surely, at one time or another, considered reading through the London detective’s complete case files. But where to start? One can always begin at the beginning with that first print appearance, Sir Arthur Conan Doyle’s 1887 novel A Study in Scarlet. But how best to progress through the Sherlock Holmes canon, a body of 56 short stories and four novels (and that number counting only the material written by Conan Doyle himself), some more essential than others?

He later added seven more favorites, including some he’d written after The Strand‘s contest took place:

“When this competition was first mooted I went into it in a most light-hearted way,” wrote Conan Doyle, “thinking that it would be the easiest thing in the world to pick out the twelve best of the Holmes stories. In practice I found that I had engaged myself in a serious task.” And those who call themselves Sherlock Holmes enthusiasts know that, though they may have begun reading the stories with an equally light heart, they soon found themselves going deeper and deeper into Holmes’ world in a much more serious way than they’d expected. Starting with Conan Doyle’s selections may set you down the very same path; when you finally come out the other side, feel free to name your own top twelve stories in the comments below.

Hear the Voice of Arthur Conan Doyle After His Death