The British Museum Is Now Open To Everyone: Take a Virtual Tour and See 4,737 Artifacts, Including the Rosetta Stone 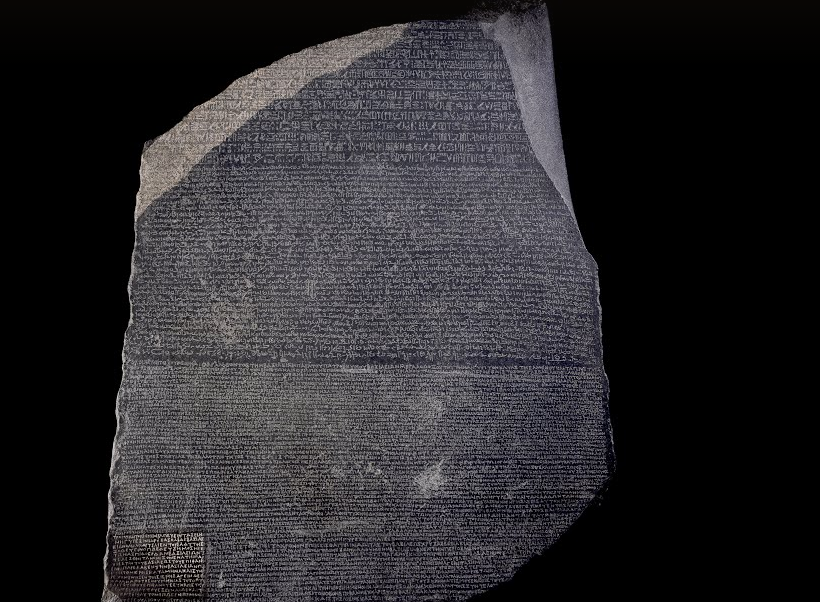 “I met a girl at the British Museum once,” a fellow said to me at a party last weekend. “Her name was Rosetta. Rosetta Stone.” A groaner indeed, but also a reminder of how far we’ve come: whereas you once really would have had to go all the way to the British Museum (in London) to run into good old Rosetta, now you can get acquainted with her, and 4,633 of the other fascinating artifacts of human civilization held there, without even stepping away from your computer.

The British Museum charges nothing for admission, of course, but now the internet has freed it in the geographical sense as well. 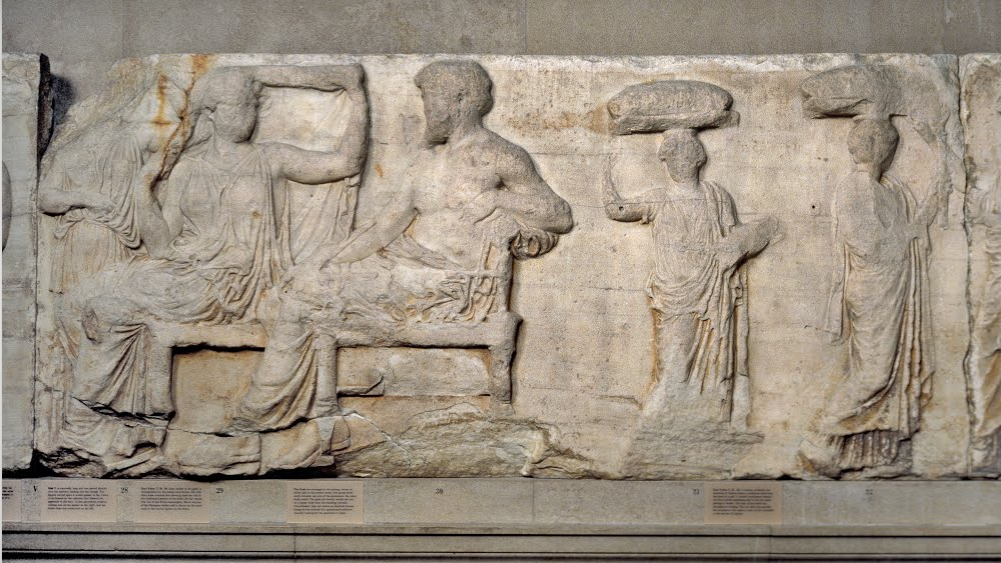 “The British Museum recently unveiled the results of its partnership with the Google Cultural Institute (GCI),” writes National Geographic‘s Kristin Romney, “the world’s largest Google Street View of an interior space, covering nine floors and 85 permanent galleries of the museum.” Have a virtual walkthrough, and you’ll pass displays of about 80,000 notable objects; the highlights Romney names include the Lewis Chessmen and cat mummies, the Elgin Marbles, and even architectural features of the museum itself such as the “the yawning expanse of the museum’s Great Court, the largest public square in Europe, with early morning light filtering through the 3,312 glass roof panes.” 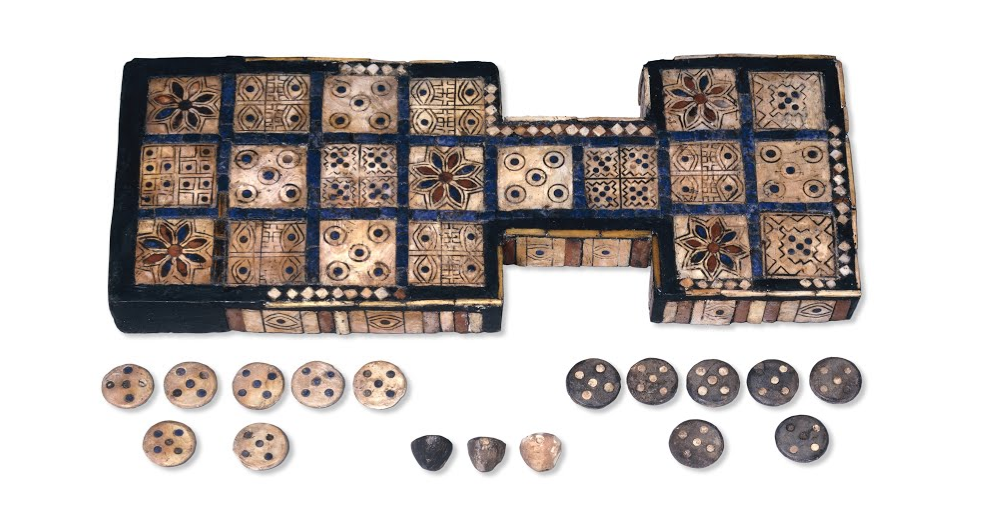 After you’ve enjoyed this Street View stroll, you’ll surely want to examine some of these items in greater depth. You can do just that at the virtual exhibits of the Google Cultural Institute’s British Museum collection, where you’ll find high-resolution images of and background information on 4,737 artifacts, the Rosetta Stone included. Or you can take a close look at a segment of the Elgin Marbles, a scene from the Parthenon showing “the sacred robe or peplos of Athena that was escorted to the Acropolis by the procession of the Great Panathenaic Festival, held in Athens every four years.” Not old enough for you? Then behold the Royal Game of Ur, an early board game of sorts discovered in the Royal Cemetery of the Mesopotamian city-state of Ur. And even further illumination of the ancient world awaits you beyond that, all thanks to this most modern sort of project. You can enter the collection here.

Visit The Museum of Online Museums (MoOM): A Mega Collection of 220 Online Exhibitions

Google Gives You a 360° View of the Performing Arts, From the Royal Shakespeare Company to the Paris Opera Ballet