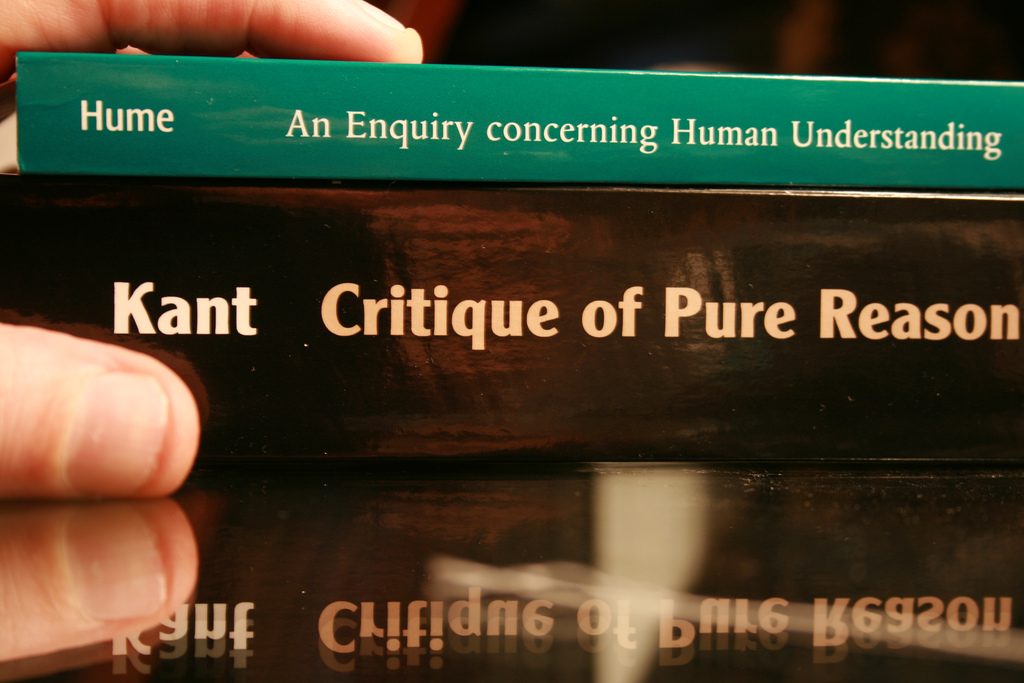 Sometimes I’ll meet someone who mentions having written a book, and who then adds, “… well, an academic book, anyway,” as if that didn’t really count. True, academic books don’t tend to debut at the heights of the bestseller lists amid all the eating, praying, and loving, but sometimes lightning strikes; sometimes the subject of the author’s research happens to align with what the public believes they need to know. Other times, academic books succeed at a slower burn, and it takes readers generations to come around to the insights contained in them — a less favorable royalty situation for the long-dead writer, but at least they can take some satisfaction in the possibility.

History has shown, in any case, that academic books can become influential. “After a list of the top 20 academic books was pulled together by expert academic booksellers, librarians and publishers to mark the inaugural Academic Book Week,” writes The Guardian‘s Alison Flood, “the public was asked to vote on what they believed to be the most influential.” The shortlist of these most important academic books of all time runs as follows (and you can read many of them free by following the links from our meta list of Free eBooks):

The top spot went to Darwin’s On the Origin of Species, which Flood quotes the University of Glasgow’s Andrew Prescott as calling “the supreme demonstration of why academic books matter,” one that “changed the way we think about everything – not only the natural world, but religion, history and society. Every researcher, no matter whether they are writing books, creating digital products or producing artworks, aspires to produce something as significant in the history of thought as Origin of Species.”

Kant’s Critique of Pure Reason placed a still impressive fifth, given its status, in the words of philosopher Roger Scruton, as “one of the most difficult works of philosophy ever written,” — but one which aims to “show the limits of human reasoning, and at the same time to justify the use of our intellectual powers within those limits. The resulting vision, of self-conscious beings enfolded within a one-sided boundary, but always pressing against it, hungry for the inaccessible beyond, has haunted me, as it has haunted many others since Kant first expressed it.”

So you want to write an academic book this influential? You may have a tough time doing it deliberately, but it couldn’t hurt to steep yourself in the materials we’ve previously featured related to the creation of this top twenty, including 16,000 pages of Darwin’s writing on evolution (as well as the man’s personal library), Orwell’s letter revealing why he would write 1984, as well as Marx and Kant’s rigorous work habits — and Kant’s even more rigorous coffee habit, though if there exists any 21st-century academic in need of encouragement to drink more coffee, I have yet to meet them.

Darwin: A 1993 Film by Peter Greenaway