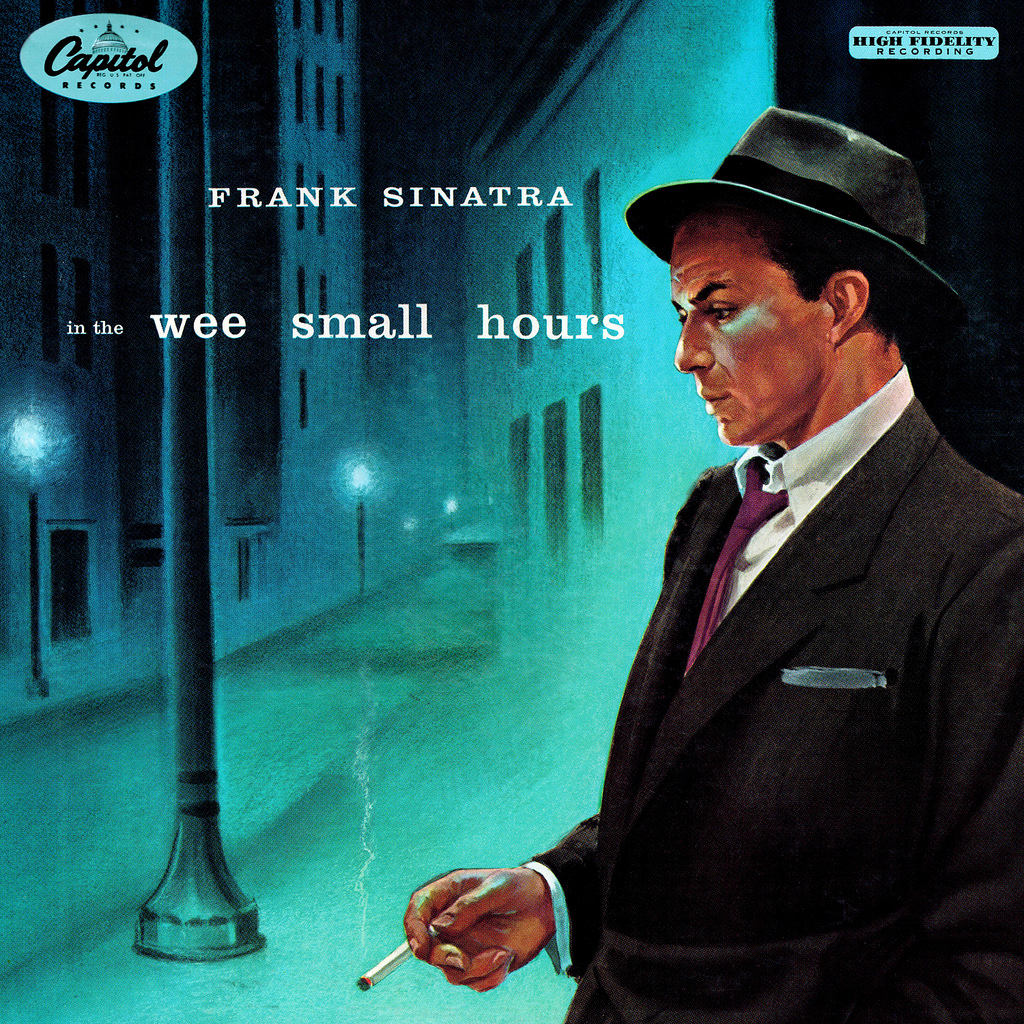 What’s that? Exile on Main Street’s in your top 20 favorite albums of all time? Yeah, me too. How about Trout Mask Replica? A little weird, that one, right? The Basement Tapes? Cool… So, uh, how about Bohemian-Moravian Bands? No? Never heard of it? Seriously?

But there it is, the music of “Czech-Bavarian bands that landed in Texas… music both sour and bitter, and picante, and floating above itself like steam over the kettle… like a wheel about to go off the road all the time… the most lilting little waltz… accordion, soprano sax, clarinet, bass, banjo and percussion.”

Sounds like the kind of thing Tom Waits would listen to.

And that’s because it is, number 12 on his list of top 20, to be exact, described with just a tiny taste of his idiosyncratic music writing courtesy of The Guardian, who published his list in 2005 as part of a series “in which the greatest recording artists reveal their favourite records.”

Sure, Exile is on Waits’ list, as is the Captain Beefheart and Bob Dylan. And also Frank Sinatra, naturally, and Thelonious Monk, Lounge Lizards, Little Richard, James Brown…

Waits compares the experience of seeing the Godfather of Soul live to a “mass at St. Patrick’s Cathedral on Christmas… You’d been changed, your life is changed now… everybody wanted to step down, step forward, take communion, take sacrament… get close to the stage and be anointed with his sweat, his cold sweat.”

He names a comedy album by the late, great Bill Hicks, who was “like a reverend waving a gun around.” Leonard Cohen “is a poet, an Extra Large one.” Marc Ribot is “a prosthetic Cuban.” The Pogues “play like soldiers on leave… whimsical and blasphemous, seasick and sacrilegious….” Sound like someone you know? It sounds a bit like Tom Waits.

Put his top 20 in a blender and out comes Real Gone. Sort of.

In giving us his list, he gives a double gift—an inspired collection of music rootsy, avant-garde, jazz/blues/Americana, and Other; and a series of mini-essays on the merits of each album, each one a masterful exercise in concision and elliptical wit. See the full list below, and stop by The Guardian to read Waits’ commentary on each album.

The Tom Waits Map: A Mapping of Every Place Waits Has Sung About, From L.A. to Africa’s Jungles