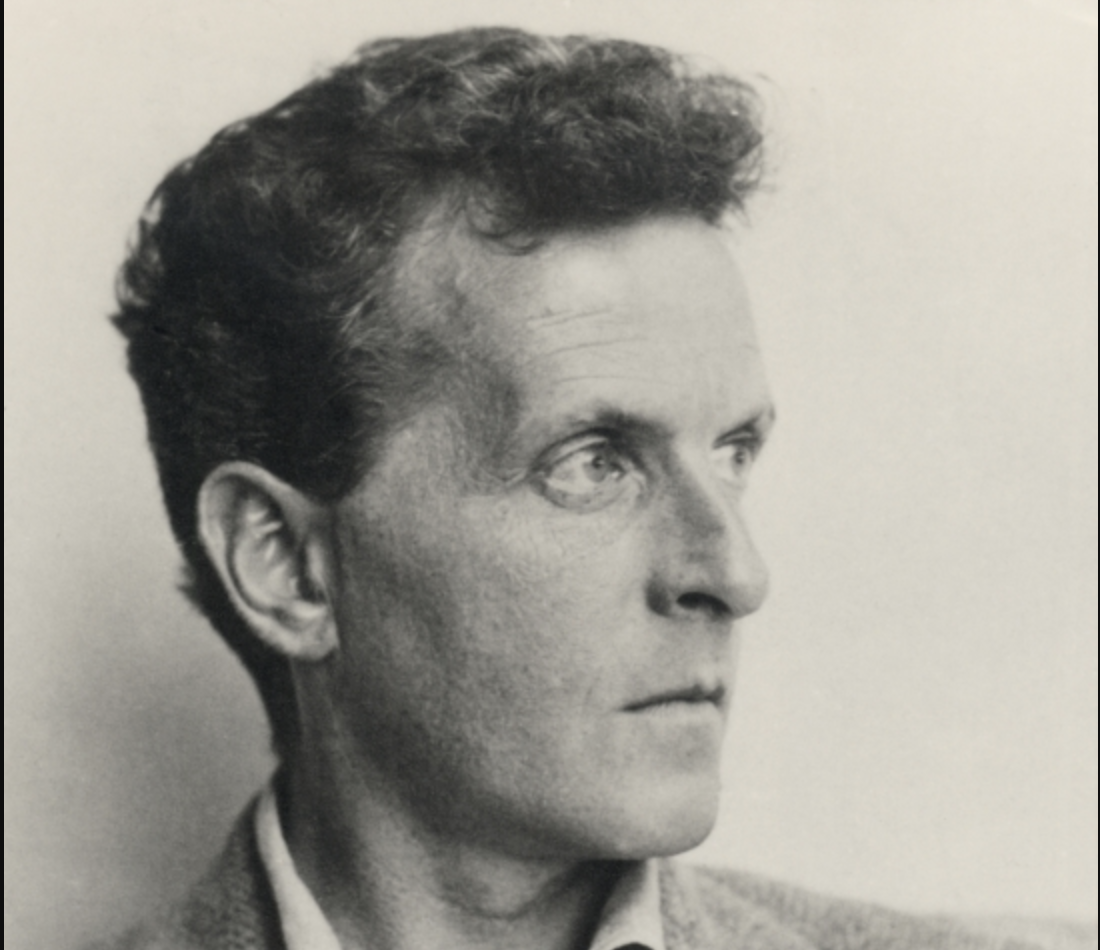 Faced with the question, “who are the most important philosophers of the 20th century?,” I might find myself compelled to ask in turn, “in respect to what?” Ethics? Political philosophy? Philosophy of language, mind, science, religion, race, gender, sexuality? Phenomenology, Feminism, Critical theory? The domains of philosophy have so multiplied (and some might say siloed), that a number of prominent authors, including eminent philosophy professor Robert Solomon, have written vehement critiques against its entrenchment in academia, with all of the attendant pressures and rewards. Should every philosopher of the past have had to run the gauntlet of doctoral study, teaching, tenure, academic politics and continuous publication, we might never have heard from some of history’s most luminous and original thinkers.

Solomon maintains that “nothing has been more harmful to philosophy than its ‘professionalization,’ which on the one hand has increased the abilities and techniques of its practitioners immensely, but on the other has rendered it an increasingly impersonal and technical discipline, cut off from and forbidding to everyone else.” He championed “the passionate life” (say, of Nietzsche or Camus), over “the dispassionate life of pure reason…. Let me be outrageous and insist that philosophy matters. It is not a self-contained system of problems and puzzles, a self-generating profession of conjectures and refutations.” I am sympathetic to his arguments even as I might object to his wholesale rejection of all academic thought as “sophisticated irrelevancy.” (Solomon himself enjoyed a long career at UCLA and the University of Texas, Austin.)

But if forced to choose the most important philosophers of the late 20th century, I might gravitate toward some of the most passionate thinkers, both inside and outside academia, who grappled with problems of everyday personal, social, and political life and did not shy away from involving themselves in the struggles of ordinary people. This need not entail a lack of rigor. One of the most passionate of 20th century thinkers, Ludwig Wittgenstein, who worked well outside the university system, also happens to be one of the most difficult and seemingly abstruse. Nonetheless, his thought has radical implications for ordinary life and practice. Perhaps non-specialists will tend, in general, to accept arguments for philosophy’s everyday relevance, accessibility, and “passion.” But what say the specialists?

The results, ranked in order of votes, are as follows:

4. John Rawls, A Theory of Justice

11. Hilary Putnam, The Many Faces of Realism

12. Michel Foucault, The Order of Things: An Archaeology of the Human Sciences

13. Thomas Nagel, The View From Nowhere

15. R. M. Hare, The Language of Morals and Freedom and Reason

16. John R. Searle, Intentionality and The Rediscovery of the Mind

17. Bernard Williams, Ethics and the Limits of Philosophy, Descartes: The Project of Pure Enquiry and Moral Luck: Philosophical Papers 1973-1980

19. Gilbert Ryle, The Concept of Mind

20. Donald Davidson, Essays on Action and Event and Inquiries into Truth and Interpretation

23. Jurgen Habermas, Theory of Communicative Action and Between Facts and Norm

24. Jacques Derrida, Voice and Phenomenon and Of Grammatology

29. D. M. Armstrong, Materialist Theory of the Mind and A Combinatorial Theory of Possibility

30. Herbert Hart, The Concept of Law and Punishment and Responsibility

The list is also overwhelmingly male and pretty exclusively white, pointing to another problem with institutionalization that Solomon does not acknowledge: it not only excludes non-specialists but can also exclude those who don’t belong to the dominant group (and so, perhaps, excludes the everyday concerns of most of the world’s population). But there you have it, a list of the most important, post-1950 works in philosophy according to some of the most eminent living philosophers. What titles, readers, might get your vote, or what might you add to such a list, whether you are a specialist or an ordinary, “passionate” lover of philosophical thought?