The CIA Has Declassified 2,780 Pages of UFO-Related Documents, and They’re Now Free to Download 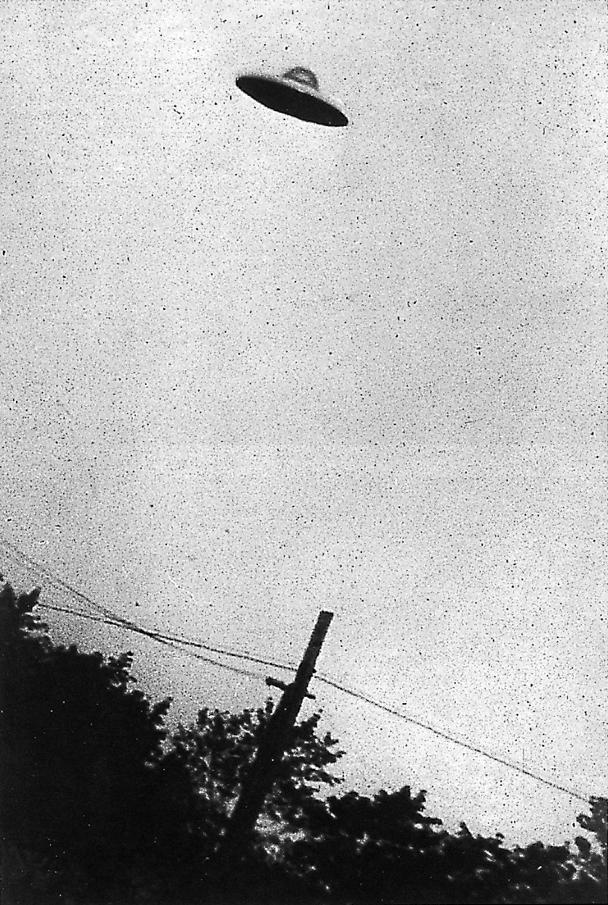 Everybody knows that UFO stands for “unidentified flying object.” Coined by the United States Air Force in 1953, the term has come to stand for a wide range of phenomena that suggest we’ve been contacted by alien civilizations — and in fact has even spawned the field of ufology, dedicated to the investigation of such phenomena. But times change, and with them the approved terminology. These days the U.S. government seems to prefer the abbreviation UAP, which stands for “unidentified aerial phenomenon.” Those three words may sound more precisely descriptive, but they also provide some distance from the decades of not entirely desirable cultural associations built up around the concept of the UFO.

Yet this is hardly a bad time to be a ufologist. “Buried in the latest federal omnibus spending bill signed into law on December 27, 2020 — notable for its inclusion of coronavirus relief — is a mandate that may bring UFO watchers one step closer to finding out whether the government has been watching the skies,” writes Mental Floss’ Jake Rossen.

That same site’s Ellen Gutoskey followed up with an announcement that the CIA’s entire collection of declassified UFO documents is now available to download. You can do so at The Black Vault, a clearing house for UFO related-information run by ufologist John Greenewald Jr. These documents come to 2,780 pages in total, the release of which necessitated the filing of more than 10,000 Freedom of Information Act reports. 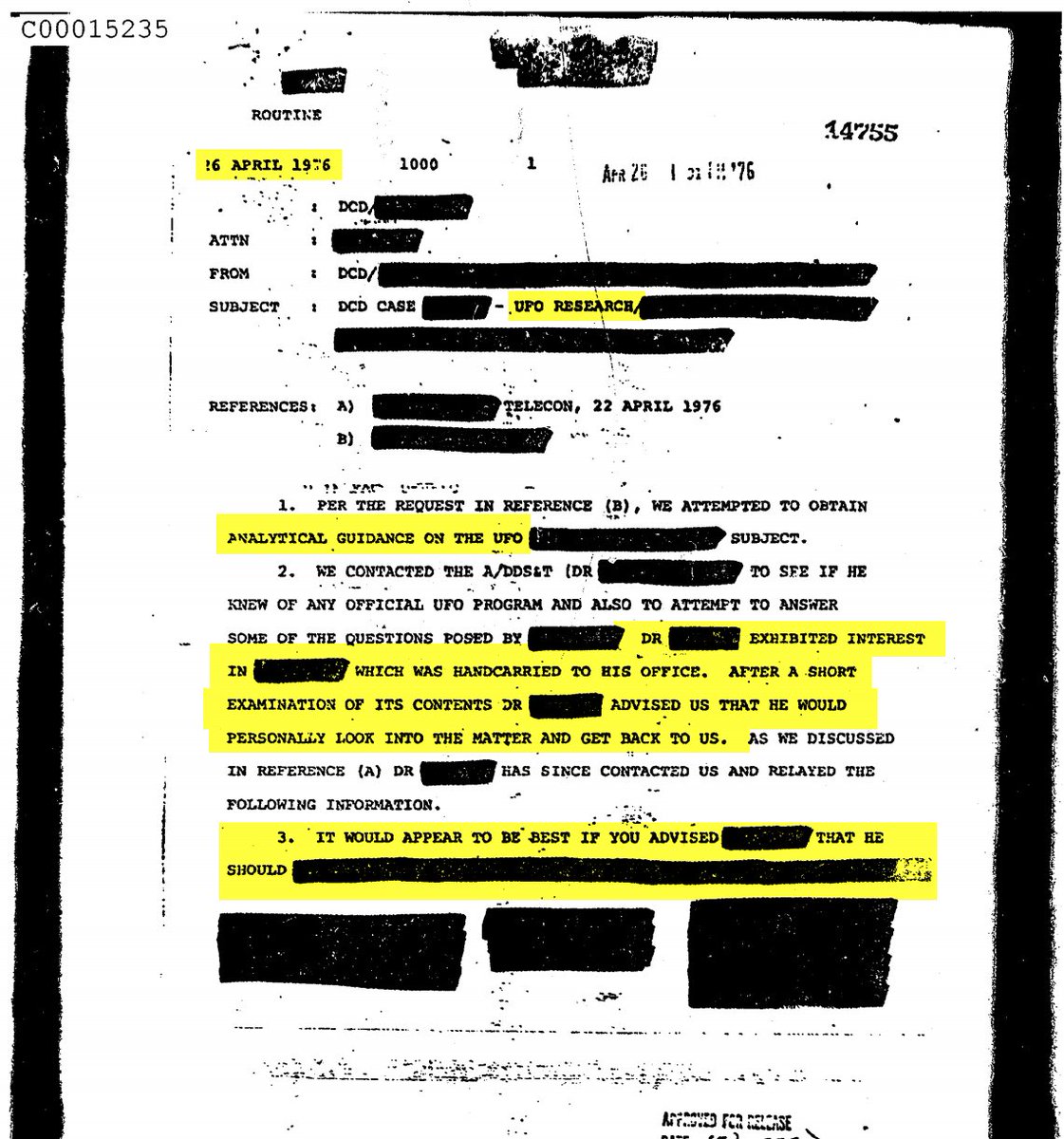 Samir Ferdowsi at Vice’s Motherboard quotes Greenewald describing the process as “like pulling teeth,” with results more impressive in quantity than quality. “The CIA has made it INCREDIBLY difficult to use their records in a reasonable manner,” Greenewals writes. “They offer a format that is very outdated (multi page .tif) and offer text file outputs, largely unusable,” all of which “makes it very difficult for people to see the documents, and use them, for any research purpose.” He’s thus also made available a version of the CIA’s declassified UFO documents converted into 713 PDFs. The Black Vault advises downloaders to bear in mind that “many of these documents are poorly photocopied, so the computer can only ‘see’ so much to convert for searching.”

But even with these difficulties, UFO enthusiasts have already turned up material of interest: “From a dispute with a Bosnian fugitive with alleged E.T. contact to mysterious midnight explosions in a small Russian town, the reports definitely take readers for a wild ride,” writes Ferdowsi. “One of the most interesting documents in the drop, Greenewald said, involved the Assistant Deputy Director for Science & Technology being hand-delivered some piece of information on a UFO in the 1970s.” This document, like most of the others, comes with many parts blacked out, but as Greenewald recently tweeted, “I have an open ‘Mandatory Declassification Review’ request to HOPEFULLY get some of these redactions lifted, so we can see what was hand delivered, and what his advice may be.” Ufology demands a great deal of curiosity, but an even greater deal of patience. Enter the Black Vault here.

What Do Aliens Look Like? Oxford Astrobiologists Draw a Picture, Based on Darwinian Theories of Evolution