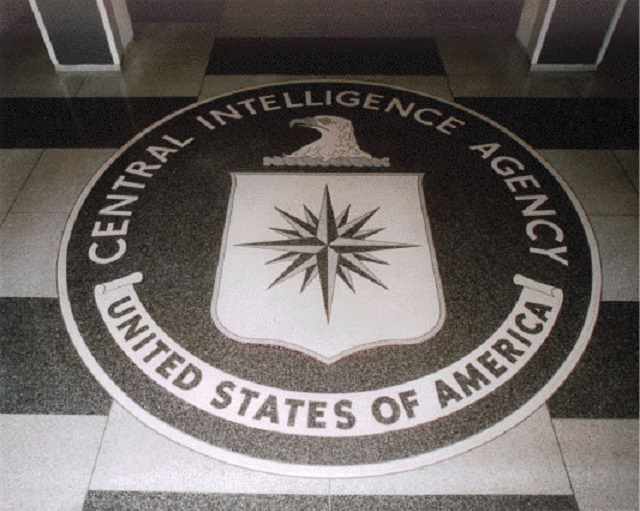 Image by Duffman, via Wikimedia Commons

“The United States Government has not yet made any official reply to the Soviet and East German allegations and protests concerning the 300-yard tunnel that American intelligence operatives are said to have built underneath the border between West and East Berlin for espionage purposes,” says a Washington Post article from 1956 headlined “The Tunnel of Love.” The Communists’ excitement about their discovery even had them conducting “special propaganda tours through the tunnel and to have exhibited the wiretapping and other recording apparatus that the Americans are supposed to have installed inside it.”

This amusing chapter of Cold War history might have seemed, to America at the time, like the kind of foiled effort — though one of an ingenuity admired on both sides of the Iron Curtain — best buried at the back of the espionage archives. But now, thanks to an executive order requiring the Central Intelligence Agency to release “nonexempt historically valuable records 25 years or older” as well as the dogged efforts of journalist Michael Best, you can read over 12 million pages of previously classified documents at CREST, the CIA Records Search Tool. In addition to the files on the “Berlin Tunnel” operation, it offers copious material on much else, such as vintage espionage techniques like writing with invisible ink and undetectably opening sealed letters and CIA research into spiritualist healing, telepathy, and other psychic powers.

For quite some time before now, you technically could have looked up all of this information yourself, provided you felt like going to the National Archives in College Park, Maryland, and pulling it up on one of the four computers made available to do so — but only between the hours of 9 a.m. and 4:30 p.m. The fact that you can now do it from the comfort of your browser owes in large part to the efforts of Best, who raised $15,000 on Kickstarter to go manually print out all (or at least some) of those twelve million pages and upload them to the internet, thereby prodding the CIA to save the ink-and-paper money and just do it themselves.

Some of the project’s backers, no doubt, wanted specifically to see what the CIA’s archives have to say about space aliens, a stock of information you may recall that we featured here just last year. “The publication of the files represents a potential motherlode of background material for researchers, journalists and curious hobbyists,” write the New York Times‘ Daniel Victor and Erin McCann, not long before admitting that “most of the files are pretty boring,” a result of “regular bureaucratic collation.” But then, that kind of methodical gathering and organizing of information has long constituted most of the work of national intelligence: even the short-lived “Tunnel of Love” gathered enough data to keep its processors busy for years after it became a Soviet tourist spot.