Werner Herzog’s New Novel, The Twilight World, Tells the Story of the WWII Japanese Soldier Who Famously Refused to Surrender 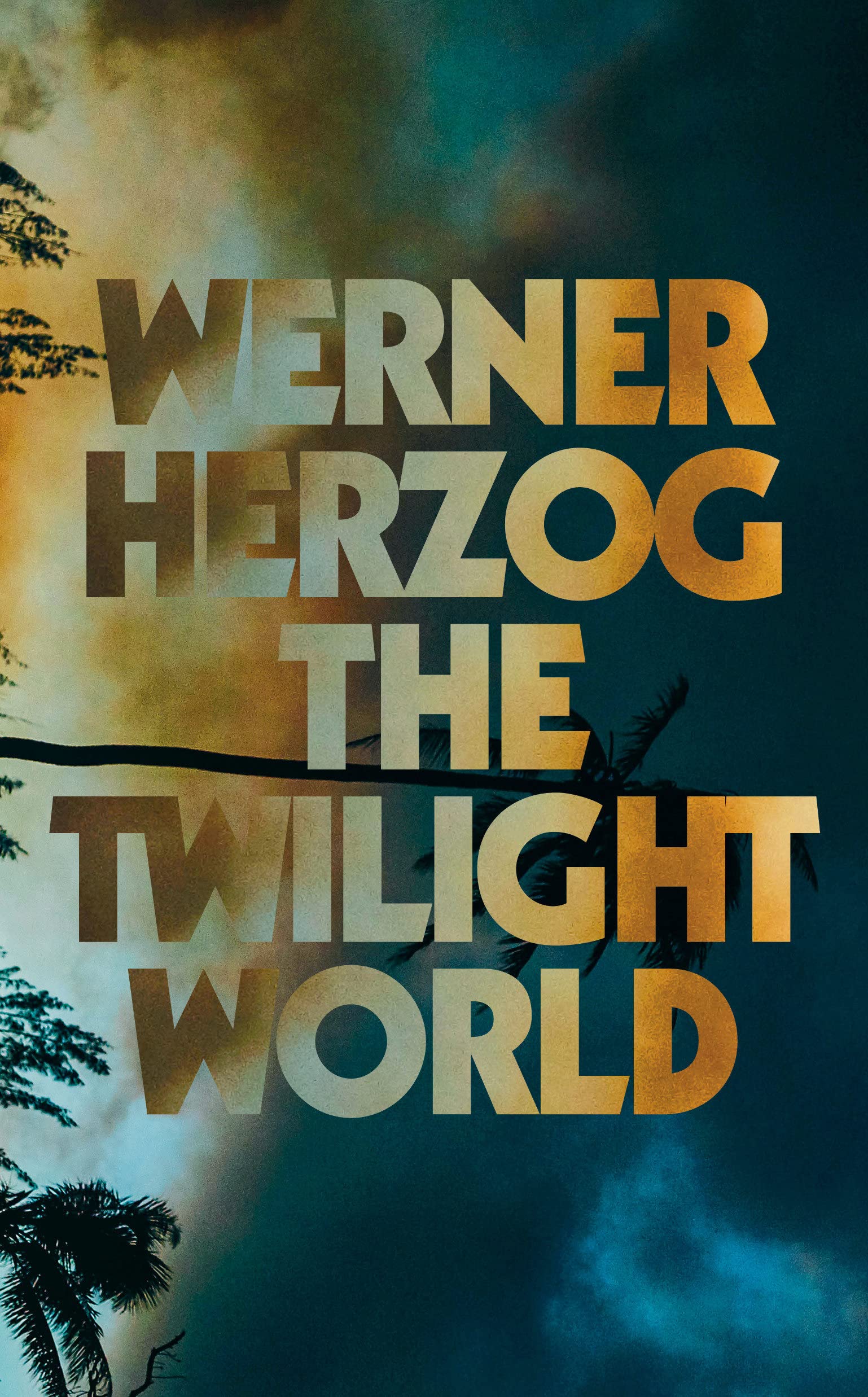 As everyone knows, Japan conceded defeat in the Second World War on August 15, 1945. But as many also know, certain individual Japanese soldiers refused to surrender, each continuing to fight the war for decades in his own way. The most famous was Lieutenant Onoda Hiroo, who hid out in the Philippines mounting guerrilla attacks — at first with a few fellow soldiers, and finally alone — until 1974. Onoda became a celebrity upon retuning to his homeland, and his admirers weren’t only Japanese. In Tokyo to direct an opera in 1997, Werner Herzog requested an introduction to one man only: the soldier who’d fought the war for 30 years.

Now Onoda has become the subject of one of Herzog’s latest projects: not a film, but a novel called The Twilight World. In his native German (brought into English by translator-critic Michael Hofmann), Herzog has written of not just his own meeting with Onoda but narrated Onoda’s own long experience in the Philippines.

“Onoda’s war is of no meaning for the cosmos, for history, for the course of the war,” goes one passage quoted by A. O. Scott in The Atlantic. “Onoda’s war is formed from the union of an imaginary nothing and a dream, but Onoda’s war, sired by nothing, is nevertheless overwhelming, an event extorted from eternity.”

One thinks of the protagonists of Herzog’s films, both imagined and real: the steamship-dragging rubber baron Brian Sweeney Fitzgerald, the downed Navy pilot Dieter Dengler, the deluded conquistador Lope de Aguirre, the ill-fated wildlife activist Timothy Treadwell. In Onoda’s case as well, Scott writes, “Herzog declines to treat him as a joke. He is clearly fascinated by the absurdity of this hero’s situation, and also determined to defend the dignity of a man who had no choice but to persevere in an impossible mission.” Anyone familiar with Herzog’s career, full of harrowing encounters and unpredictable turns but clearly operating by an iron logic all its own, can imagine why he saw in Onoda a kindred spirit.

Eight years after his death at the age of 91, Onoda remains a figure of general fascination, the subject of history videos viewed by millions as well as last year’s Onoda: 10,000 Nights of the Jungle, a feature by French director Arthur Harari. Of course,  “the guy who stays in the field long after the war is over is, to modern eyes, a comical, cautionary figure, an avatar of patriotism carried to ridiculous extremes,” writes Scott. “We rarely pause to look for motives other than blind obedience, or to imagine what those years of phantom combat in the wilderness must have felt like.” Perhaps we twenty-first century Westerners simply lack the imaginative power necessary to do so — all of us, that, is except Werner Herzog. You can pre-order his novel, The Twilight World, now. It hits the shelves next week, on June 14th.

Werner Herzog Tells a Book Club Why The Peregrine Is One of His Favorite Books, a 20th-Century Masterpiece

Werner Herzog Discovers the Ecstasy of Skateboarding: “That’s Kind of My People”

The Dream Driven Filmmaking of Werner Herzog: Watch the Video Essay, “The Inner Chronicle of What We Are: Understanding Werner Herzog”