Enter an Archive of 7,000 Historical Children’s Books, All Digitized & Free to Read Online 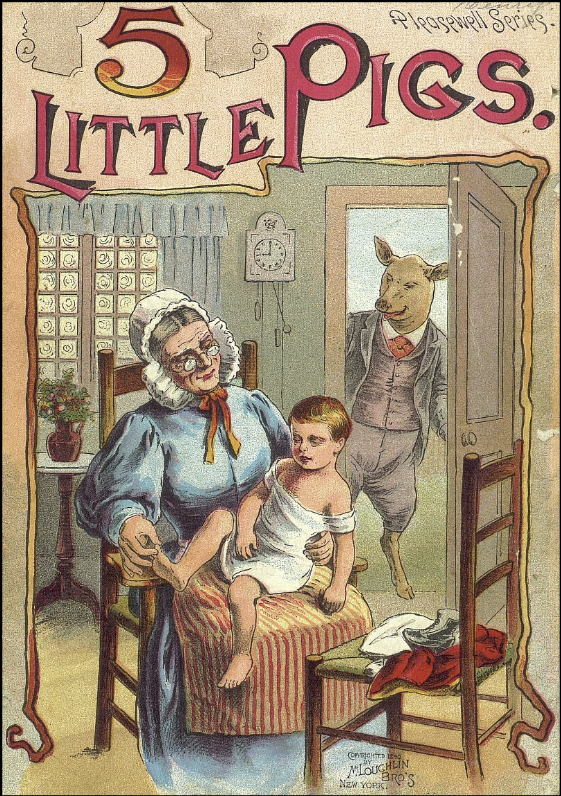 We can learn much about how a historical period viewed the abilities of its children by studying its children’s literature. Occupying a space somewhere between the purely didactic and the nonsensical, most children’s books published in the past few hundred years have attempted to find a line between the two poles, seeking a balance between entertainment and instruction. However, that line seems to move closer to one pole or another depending on the prevailing cultural sentiments of the time. And the very fact that children’s books were hardly published at all before the early 18th century tells us a lot about when and how modern ideas of childhood as a separate category of existence began. 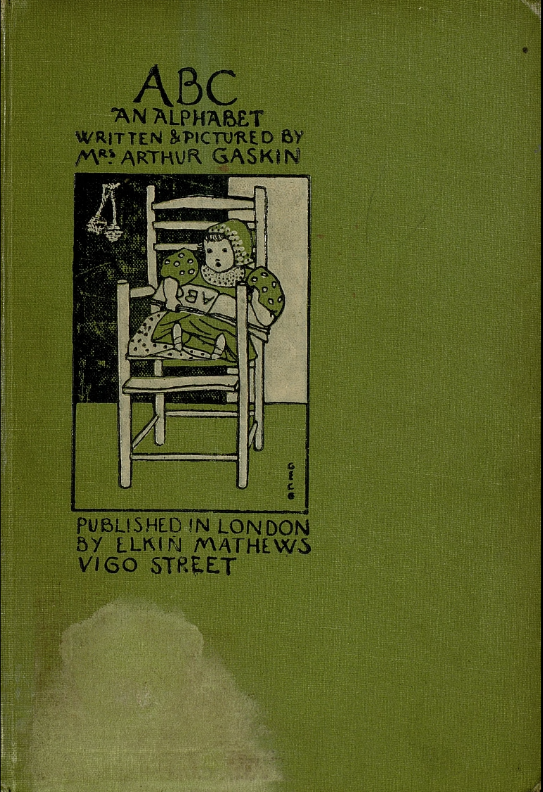 “By the end of the 18th century,” writes Newcastle University professor M.O. Grenby, “children’s literature was a flourishing, separate and secure part of the publishing industry in Britain.” The trend accelerated rapidly and has never ceased—children’s and young adult books now drive sales in publishing (with 80% of YA books bought by grown-ups for themselves).

Grenby notes that “the reasons for this sudden rise of children’s literature” and its rapid expansion into a booming market by the early 1800s “have never been fully explained.” We are free to speculate about the social and pedagogical winds that pushed this historical change. 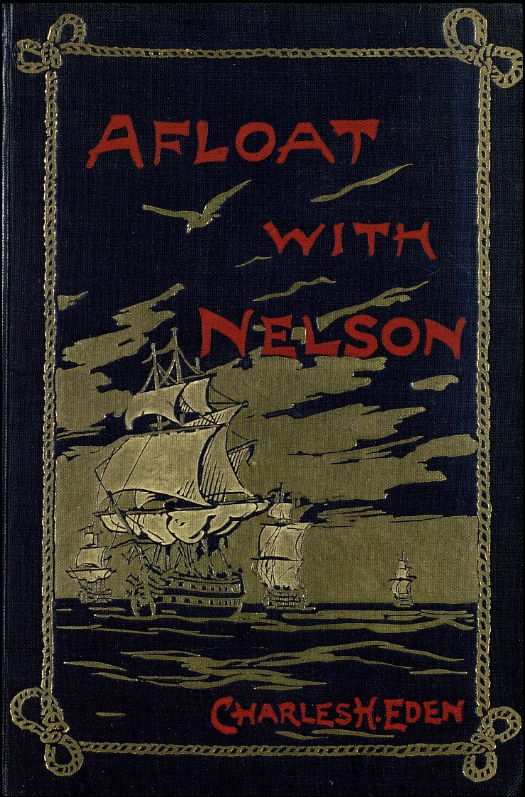 Or we might do so, at least, by examining the children’s literature of the Victorian era, perhaps the most innovative and diverse period for children’s literature thus far by the standards of the time. And we can do so most thoroughly by surveying the thousands of mid- to late 19th century titles at the University of Florida’s Baldwin Library of Historical Children’s Literature. Their digitized collection currently holds over 7,000 books free to read online from cover to cover, allowing you to get a sense of what adults in Britain and the U.S. wanted children to know and believe. 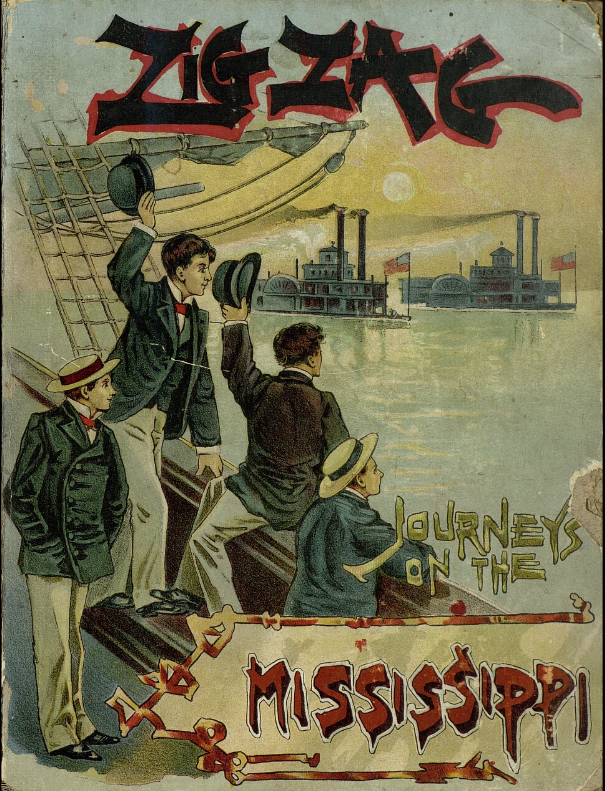 Several genres flourished at the time: religious instruction, naturally, but also language and spelling books, fairy tales, codes of conduct, and, especially, adventure stories—pre-Hardy Boys and Nancy Drew examples of what we would call young adult fiction, these published principally for boys. Adventure stories offered a (very colonialist) view of the wide world; in series like the Boston-published Zig Zag and English books like Afloat with Nelson, both from the 1890s, fact mingled with fiction, natural history and science with battle and travel accounts. But there is another distinctive strain in the children’s literature of the time, one which to us—but not necessarily to the Victorians—would seem contrary to the imperialist young adult novel. 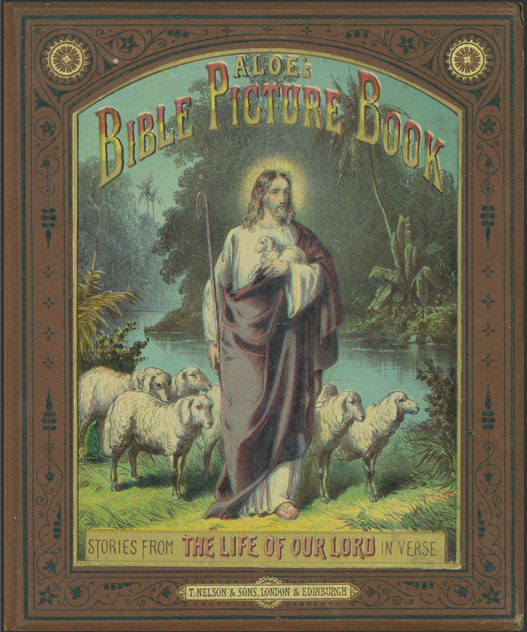 For most Victorian students and readers, poetry was a daily part of life, and it was a central instructional and storytelling form in children’s lit. The A.L.O.E.’s Bible Picture Book from 1871, above, presents “Stories from the Life of Our Lord in Verse,” written “simply for the Lord’s lambs, rhymes more readily than prose attracting the attention of children, and fastening themselves on their memories.” Children and adults regularly memorized poetry, after all. Yet after the explosion in children’s publishing the former readers were often given inferior examples of it. The author of the Bible Picture Book admits as much, begging the indulgence of older readers in the preface for “defects in my work,” given that “the verses were made for the pictures, not the pictures for the verses.” 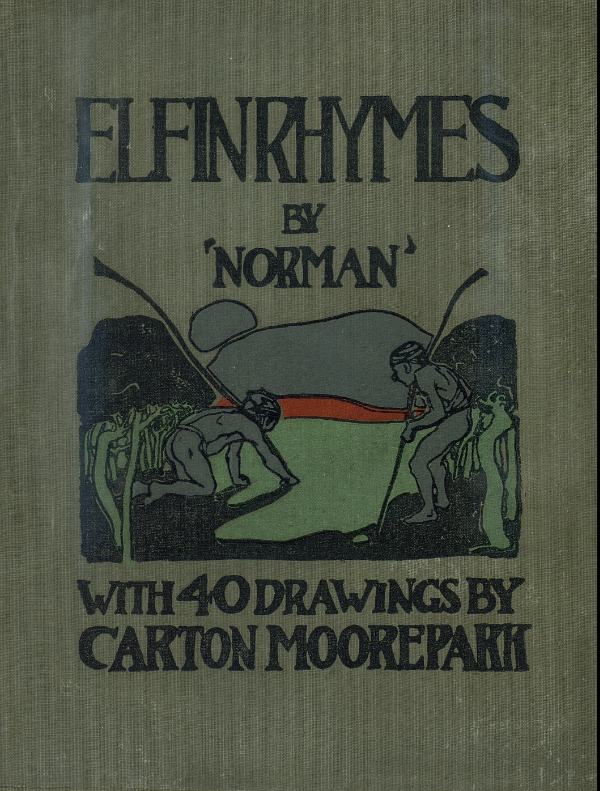 This is not an author, or perhaps a type of literature, one might suspect, that thinks highly of children’s aesthetic sensibilities.  We find precisely the opposite to be the case in the wonderful Elfin Rhymes from 1900, written by the mysterious “Norman” with “40 drawings by Carton Moorepark.” Whoever “Norman” may be (or why his one-word name appears in quotation marks), he gives his readers poems that might be mistaken at first glance for unpublished Christina Rossetti verses; and Mr. Moorepark’s illustrations rival those of the finest book illustrators of the time, presaging the high quality of Caldecott Medal-winning books of later decades. Elfin Rhymes seems like a rare oddity, likely published in a small print run; the care and attention of its layout and design shows a very high opinion of its readers’ imaginative capabilities. 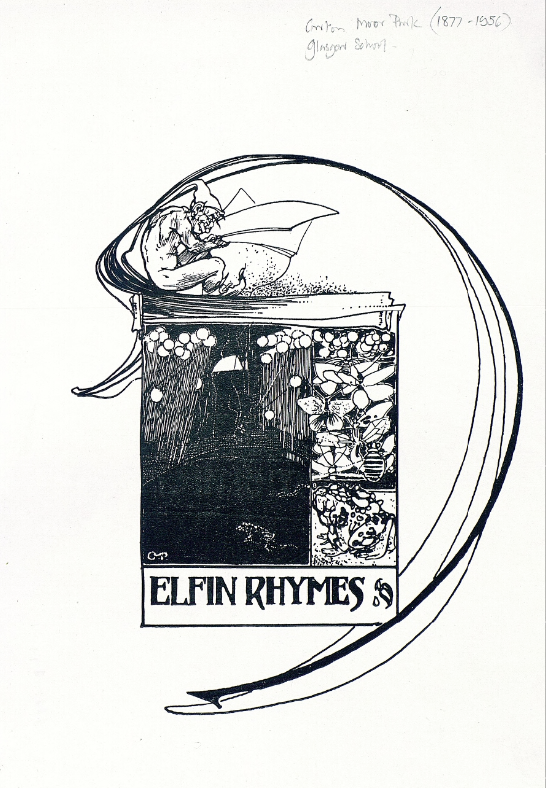 This title is representative of an emerging genre of late Victorian children’s literature, which still tended on the whole, as it does now, to fall into the trite and formulaic. Elfin Rhymes sits astride the fantasy boom at the turn of the century, heralded by hugely popular books like Frank L. Baum’s Wizard of Oz series and J.M. Barrie’s Peter Pan. These, the Harry Potters of their day, made millions of young people passionate readers of modern fairy tales, representing a slide even further away from the once quite narrow, “remorselessly instructional… or deeply pious” categories available in early writing for children, as Grenby points out. 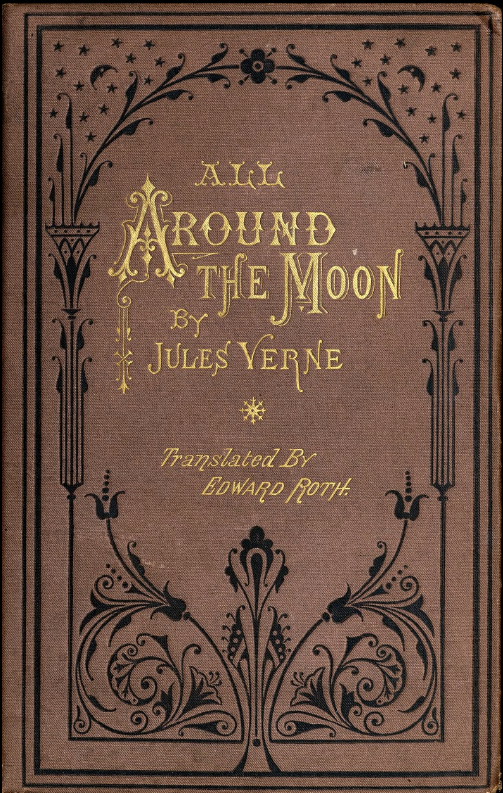 Where the boundaries for kids’ literature had once been narrowly fixed by Latin grammar books and Pilgrim’s Progress, by the end of the 19th century, the influence of science fiction like Jules Verne’s, and of popular supernatural tales and poems, prepared the ground for comic books, YA dystopias, magician fiction, and dozens of other children’s literature genres we now take for granted, or—in increasingly large numbers—we buy to read for ourselves. Enter the Baldwin Library of Historical Children’s Literature here, where you can browse several categories, search for subjects, authors, titles, etc, see full-screen, zoomable images of book covers, download XML versions, and read all of the over 7,000 books in the collection with comfortable reader views. Find more classics in our collection, 800 Free eBooks for iPad, Kindle & Other Devices.