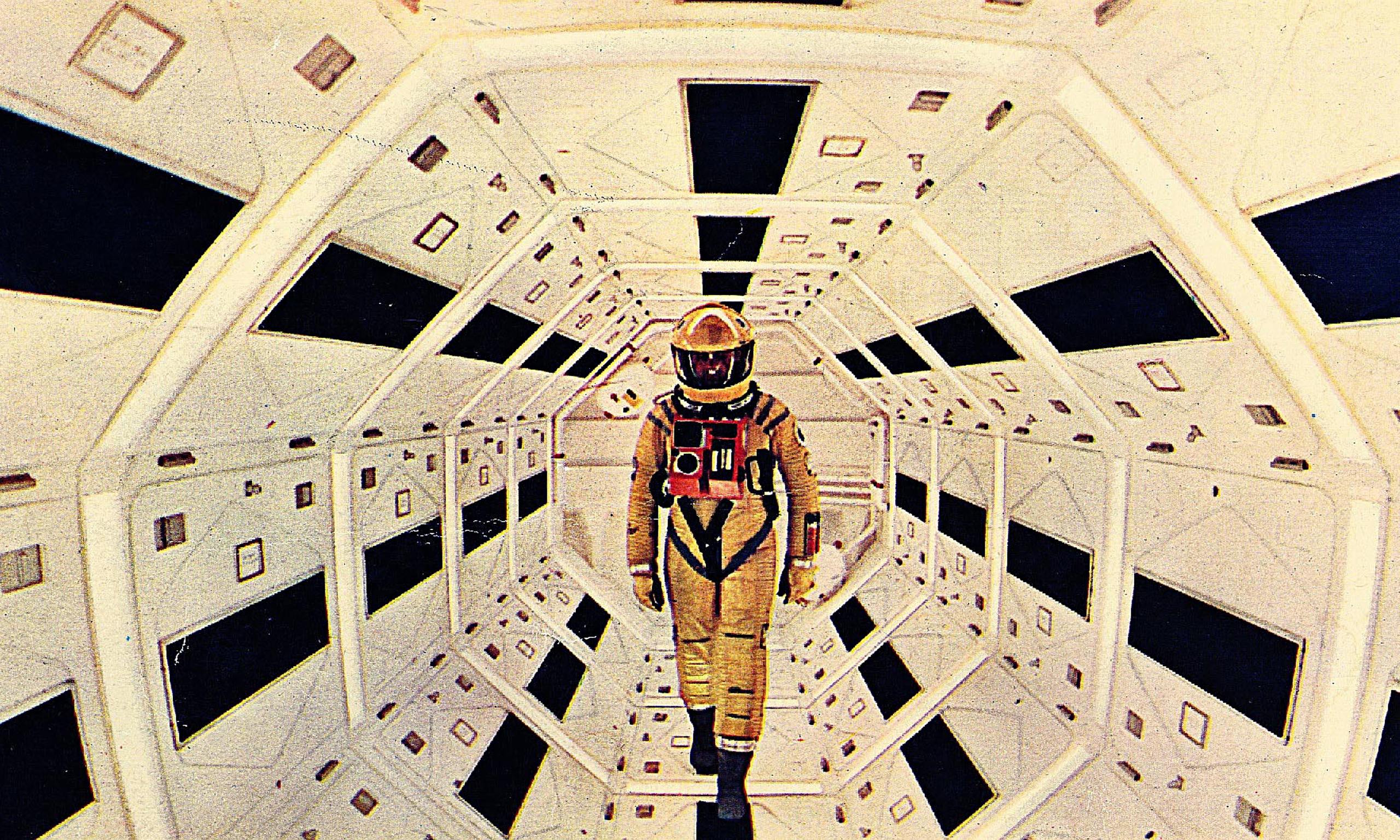 Yesterday we ran a list of 93 films beloved by Stanley Kubrick, which includes two by Andrei Tarkovsky: 1972’s Solaris and 1986’s The Sacrifice. You expect one auteur to appreciate the work of another — “game recognize game,” to use the modern parlance — but the selection of Solaris makes special sense. Just four years before it, Kubrick had, of course, made his own psychologically and visually-intense cinematic voyage out from Earth into the great beyond, 2001: A Space Odyssey.

The appreciation, alas, wasn’t mutual. “Tarkovsky supposedly made Solaris in an attempt to one-up Kubrick after he had seen 2001 (which he referred to as cold and sterile),” writes Joshua Warren at criterion.com. “Interestingly enough, Kubrick apparently really liked Solaris and I’m sure he found it amusing that it was marketed as ‘the Russian answer to 2001.'” Jonathan Crow recently quoted Tarkovsky as saying: “2001: A Space Odyssey is phony on many points, even for specialists. For a true work of art, the fake must be eliminated.”

That pronouncement comes from a 1970, pre-Solaris interview with Tarkovsky by Naum Abramov. The Russian auteur indicts what he sees as 2001‘s lack of emotional truth due to its excessive technological invention, effectively declaring that, in his own foray into the realm of science-fiction, “everything would be as it should. That means to create psychologically, not an exotic but a real, everyday environment that would be conveyed to the viewer through the perception of the film’s characters. That’s why a detailed ‘examination’ of the technological processes of the future transforms the emotional foundation of a film, as a work of art, into a lifeless schema with only pretensions to truth.”

Critic Philip Lopate writes that “the media played up the cold-war angle of the Soviet director’s determination to make an ‘anti-2001,’ and certainly Tarkovsky used more intensely individual characters and a more passionate human drama at the center than Kubrick.” And the films do have similarities, from their “leisurely, languid” narratives to their “widescreen mise-en-scène approach that draws on superior art direction” to their “air of mystery that invites countless explanations.” But Lopate argues that the themes of Solaris resemble those of 2001 less than those of Hitchcock’s Vertigo: “the inability of the male to protect the female, the multiple disguises or ‘resurrections’ of the loved one, the inevitability of repeating past mistakes.”

As a lover of both Kubrick and Tarkovsky’s work, I can hardly take sides. Maybe I just need to watch both 2001 and Solaris yet again, one after another, in order to better compare them. (Find Tarkovsky’s films free online here.) And maybe I need to throw Vertigo into the evening as well. Now that’s what I call a triple feature.