Stanford Researchers Discover a Smarter Way to Prepare for Exams: Introducing MetaCognition, the Art of Thinking About Your Thinking 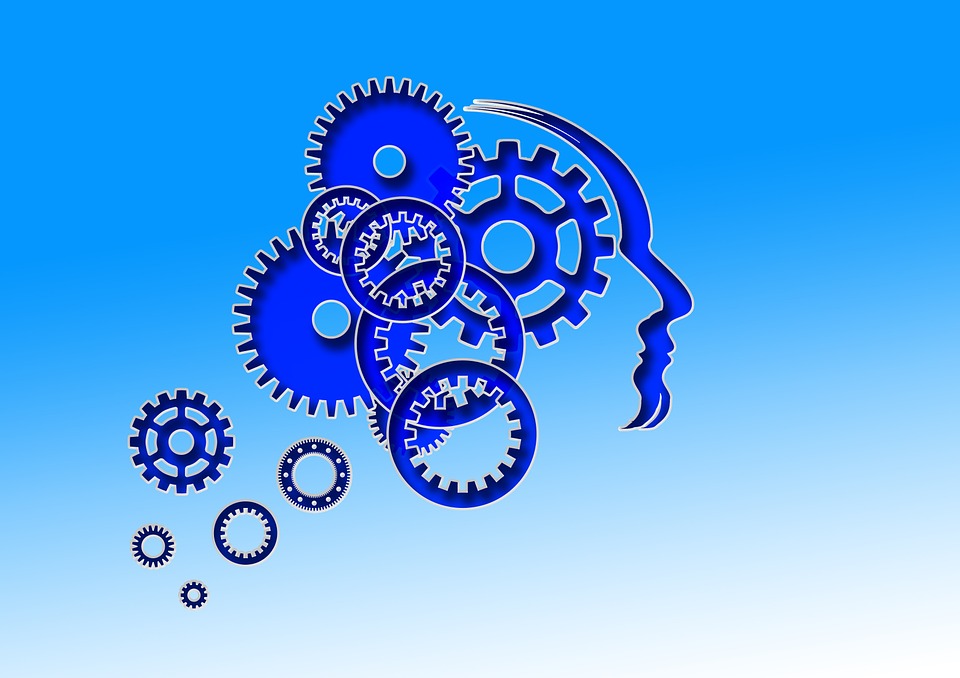 Early in the second season of Noah Hawley’s excellent Fargo series, one of the gruff, laconic Gerhardt brothers shakes his head during a tense crime family moment and mutters sagely, “know thyself.” Challenged to produce the quotation’s source, he says, with irritated self-assurance, “It’s in the Bible.” The quote does have an ancient origin—maybe the temple of Apollo at Delphi, maybe the temple court at Luxor—and it’s an idea that reappears in every philosophical system from age to age. Even if the self doesn’t really exist, some thinkers have reasoned, we should still study it.

These days, psychologists call a certain kind of self-knowledge “metacognition,” a new word for what they recognize, Jennifer Livingston notes, as a concept that has been around “for as long as humans have been able to reflect on their cognitive experiences.” Developmental psychologist John Flavell used the term in 1979 to refer specifically to “how human beings learn and process information, as well as individual knowledge of one’s own learning processes.” Often defined as “thinking about thinking,” megacognition involves knowing what conditions best enable concentration and memory retention, for example, and practicing it can immensely improve study skills and academic achievement.

A new study published in Psychological Science by Stanford psychology researchers has validated the idea with experimental data. In two different experiments, students in a control group studied for exams in their ordinary way. Those in another group received an exercise called “Strategic Resource Use.” “They were asked,” Stanford News reports, to think about what might be on the exam, “and then strategize what kinds of resources they would use to study most effectively.” Then they reflected on “why each resource they chose would be useful” and how they planned on using them. It may seem like seriously front-loading a study session, but the intervention paid off. Students who got it scored on average a third of a letter grade higher than those who didn’t.

Postdoctoral fellow Patricia Chen, the study’s main author, undertook the experiment when she noticed that many of her own students genuinely worked hard but felt frustrated by the results. “Describe to me how you studied for the exam,” she began asking them. After conducting the metacognition studies, Chen concluded that “actively self-reflecting on the approaches that you are taking fosters a strategic stance that is really important in life. Strategic thinking distinguishes between people of comparable ability and effort. This can make the difference between people who achieve and people who have the potential to achieve, but don’t.”

Thinking about your thinking can’t make all the difference, of course, but the effect is dramatic among groups in relatively similar circumstances. An Australian study of 2000 Ph.D. students discovered a close correlation between “how they thought about the learning process,” notes Big Think, and “their successes and failures in achieving their degrees.” A broader study in Britain that accounted for class differences evaluated Year 6 and 7 students in 23 primary schools. In eleven of these schools, students were instructed in something called “Self-Regulated Strategy Development”—a means of consciously monitoring the writing techniques they used in assignments: “Overall,” the authors write, “the project appeared to have a large positive impact on writing outcomes,” especially among “pupils eligible for free school meals.”

Each of these studies necessitated methods of teaching self-regulation and metacognition, and each one formulated its own pedagogy. The British study specially trained a group of Year 6 teachers. “Part of the appeal of Chen’s approach,” writes Jenny Anderson at Quartz, “is its simplicity: any student, teacher or even parent could use it.” And one might reasonably assume that anyone could teach it to themselves. For parents and teachers of struggling students, Chen offers some straightforward advice. Rather than suggesting more study time and resources, first “Look at the way they are doing things. Do you think they could have gone about it in a better way?” As nearly every ancient philosopher would affirm, we better ourselves not by acquiring more, but by understanding and using wisely what we already have to work with.