For decades, urban planners around the world have looked to the Danish capital of Copenhagen, with its low-rise high density and unparalleled culture of everyday cycling, as an example of how to design a city. But what of the Danish track record in designing suburbs? Recently, a photographer by the name of Henry Do brought the world’s attention to one such settlement, Brøndby Haveby or Garden City, with a series of aerial photographs posted to Instagram. “Unreal how my recent images from here went crazy viral,” Do writes in the caption of a follow-up drone video — “unreal” being just the word some have used to describe the place itself, composed as it is entirely out of circles. 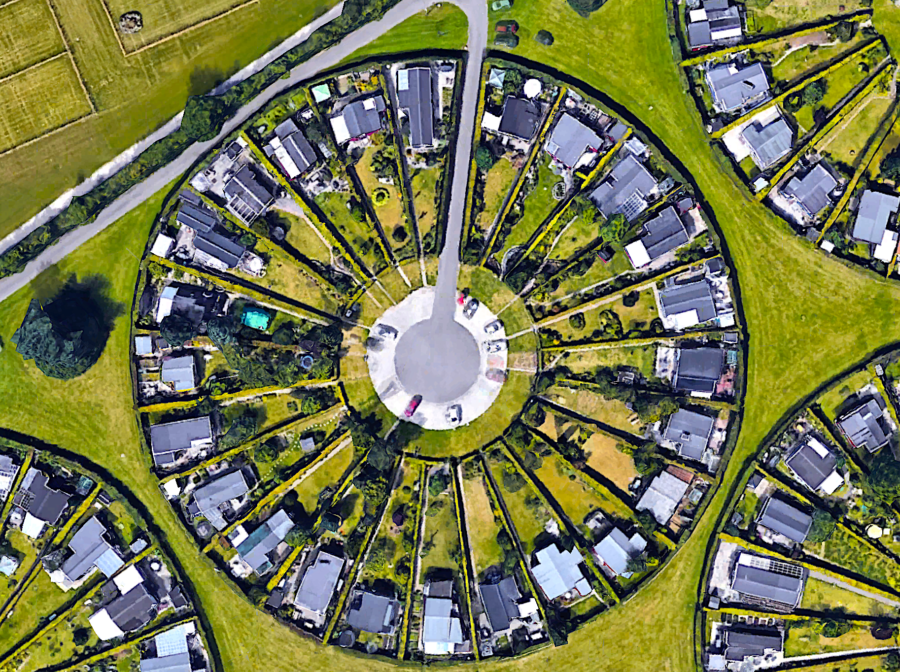 Built in 1964 to the design of “genius landscape architect Erik Mygind,” Brøndby Haveby mimics “the traditional patterns of the 18th century Danish villages, where people would use the middle as a focal point for hanging out, mingle and social interchange between neighbors.”

This unusual form, more of which you can see in Do’s drone photos at Lonely Planet, suits the long-established Danish cabin culture, according to which every city-dwelling Dane with the means buys a smaller second home in the countryside as a retreat. (Though the houses in Brøndby Haveby are owned, the gardens are rented, and local zoning laws prevent anyone from occupying their properties for more than six months out of the year.) 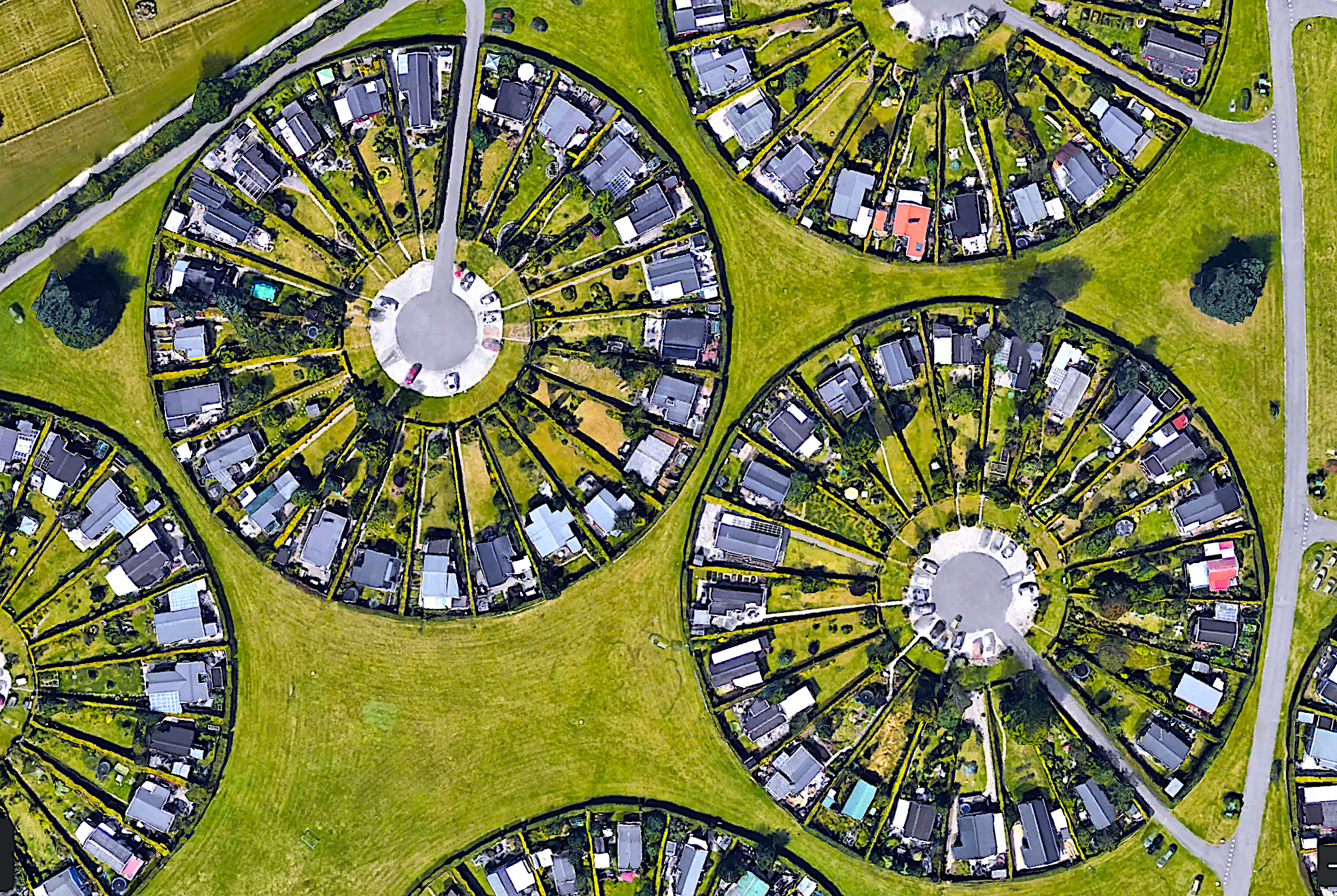 Wherever it is, this cabin must be made hyggelige, an adjective often translated into English as “cozy” and that, in recent years, has become a byword for the love of small-scale contentment that sets Denmark apart. (Not everybody is sold on the concept: “With its relentless drive towards the middle ground and its dependence on keeping things light and breezy,” writes British Denmark expat Michael Booth, “hygge does get a bit boring sometimes.”) As Lenni Madsen, a Danish Quora user with a Brøndby Haveby house in the family, puts it, “Imagine your average small-time community, where everyone knows everyone else, you see each other across the hedge, perhaps sharing a beer or having coffee at each others’ houses.” 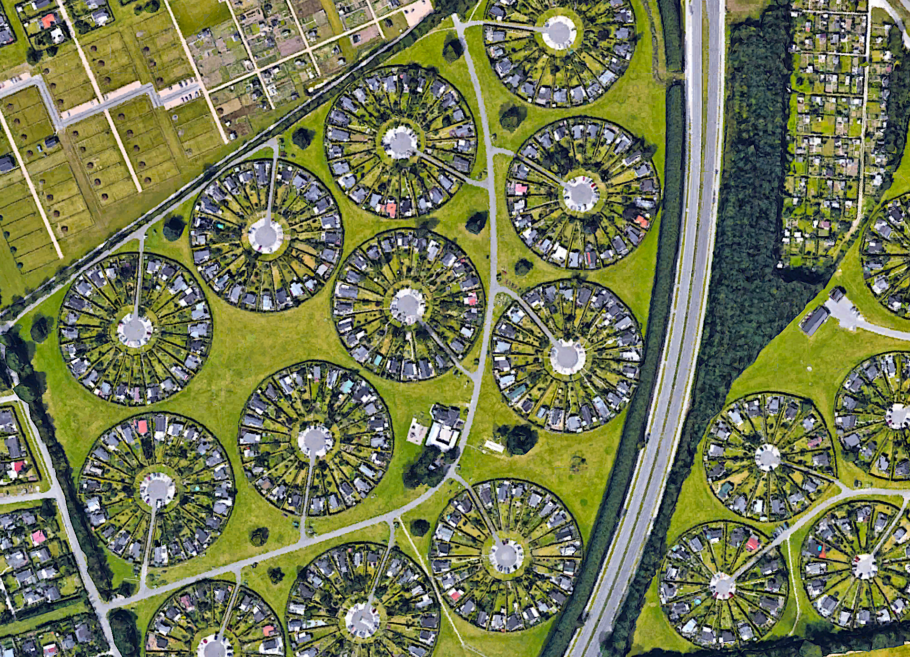 This seems a far cry from the alienation and depravity of the standard suburban cul-de-sac, at least as portrayed in American popular myth. And it isn’t hard to see the appeal for average urbanites, especially those looking to spend their generous vacation time in as different an environment as possible without having to go far. (Homeowners must already have a primary residence within 20 kilometers, which includes the city of Copenhagen.) The astonished reactions on social media would suggest that most of us have never seen a place like this before. But for the Danes, it’s just another chapter in their civilizational pursuit of all that is hyggelige.

IKEA Digitizes & Puts Online 70 Years of Its Catalogs: Explore the Designs of the Swedish Furniture Giant