A Digital Library for Bartenders: Vintage Cocktail Books with Recipes Dating Back to 1753 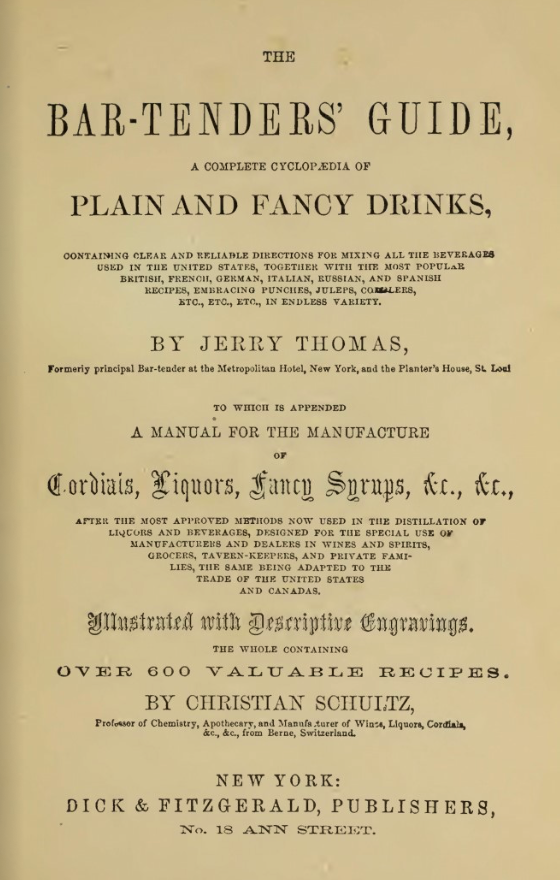 So, um… you look like you could use a drink… or another drink, or five…. I’ve given it up, but I can still mix a mean cocktail. How about a Stomach Julep (Julepum Stomachicum). No white suit or veranda required. It’s a “saffron syrup made with sherry, spirit rectified with mint, and a non-alcoholic mint distillate” among other “fascinating ingredients.” Yes, this is a recipe from a 1753 pharmacology textbook, but in 1753, one’s bartender might just as well also be the local alchemist, pharmacist, and captive audience. Fearing a resurgence of plague and other maladies, lacking proper healthcare or clean water, the Early Modern British fortified themselves with booze.

The New English Dispensatory might seem like an odd text, nonetheless, to include in an online library for bartenders, but it is perfectly in keeping with the spirit of the EUVS Digital Collection, an appreciable sampling of manuals, cocktail menus, recipe books, and historical ephemera related to “a profession that has rediscovered a justifiable sense of pride and purpose.”

This sense does seem to vary greatly between establishments, but the collection does not discriminate, though it does display a particular fondness for Cuba in its current state of digitization—now up to a few dozen titles spanning the years 1753 to 1959. More books will be coming online soon out of a physical collection of “over 1,000 volumes.” 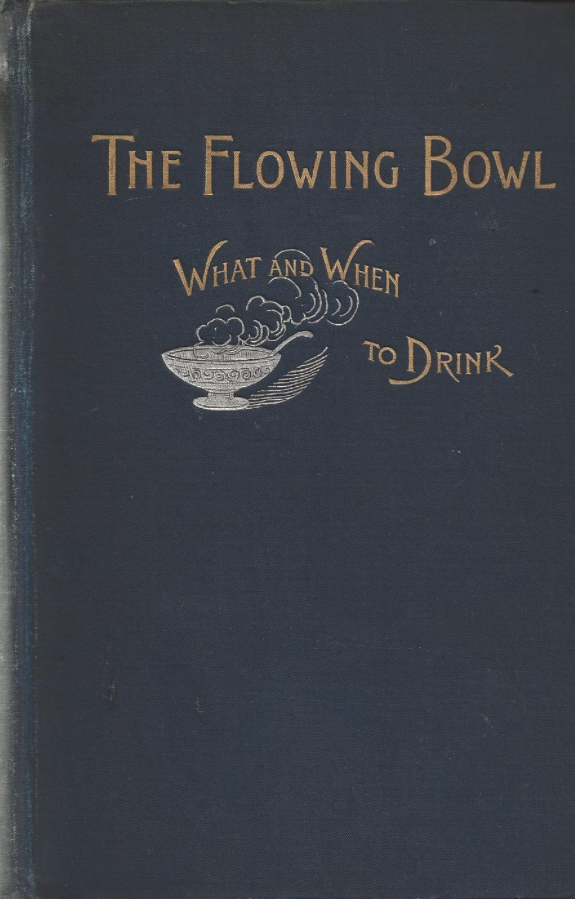 It may be hard to imagine earning a bartending Ph.D. but one could certainly find a dissertation topic in the impressive breadth and depth of the collection, even in its limited state. Or, more likely, one could put together a uniquely imaginative cocktail menu that no one else in town can boast of. Bartending is both art and science. In his 1892 book The Flowing Bowl, New York bartender William Schmidt, also known as “The Only William,” comments:

Mixed drinks might be compared to music: an orchestra will produce good music, provided all players are artists; but have only one or two inferior musicians in your band and you may be convinced they will spoil the entire harmony.

To the bartender’s list of supplementary roles in the lives of their customers, we can add another: conductor. William first came to prominence in the profession in Hamburg, Germany before emigrating to Chicago, then Manhattan. His tastes, in music and liquors, remained European. “The finest mixed drinks and their ingredients are of foreign origin. Are not all of the superior cordials of foreign make?” he wrote. Clearly he knew nothing of bourbon. 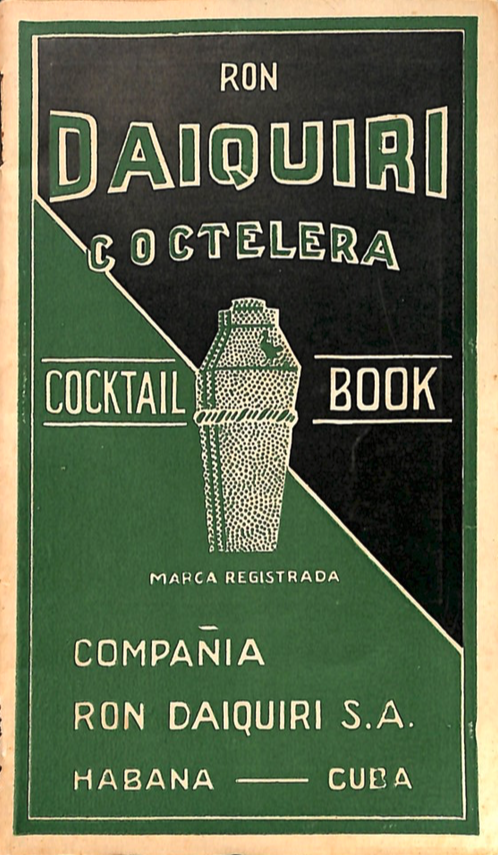 The Only William did know that fine art requires showmanship and style. He was “renowned for his acrobatic bartending feats: throwing flaming and non-flaming drinks in graceful arcs.” The EUVS Digital Collection presents William as a kind of bartending folk hero, a larger-than-life figure who was said to have invented a new drink daily. If this is so, it may not be so surprising. William was not only totally devoted to his art, but he was also a scholar, “credited with an encyclopedic knowledge of the classics.”

The Flowing Bowl contains Schmidt’s “history of various beverages, descriptions of historic Greco-Roman banquets, sample menus with beverage pairings, plus a lively selection of poetry readings whose focus is on drink.” One gets the sense he represents the ideal patron of The Bartender’s Library. What would such a model bartender do during the pandemic? I think he’d hit the books, especially given that so many, like his own, are free online. And given the ever-present possibility of plague and other calamities, I guess he’d offer spirited remedies to the people locked down at home with him. 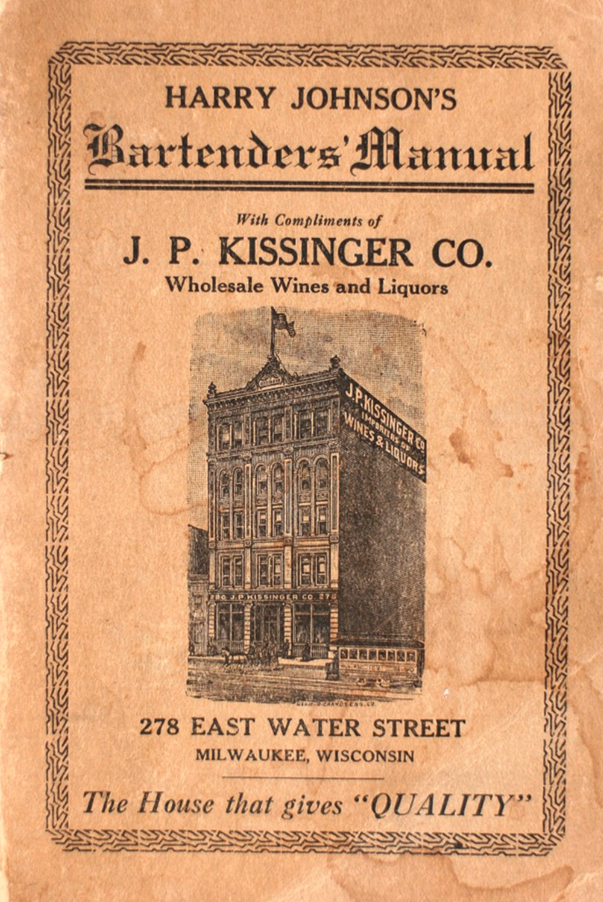 Note: One commenter on the Cocktail archive site left these comments, which might prove handy:

Here is a list of conversions, with Imperial measurements (from the U.K), as well as few British ones–as both are found in many classic cocktail books and can be mighty confusing.

1 dram = 1/4 tablespoon (found in the British metric system or English recipes before approx. 1972)

A dash is a tricky one. When applied to bitters, a “dash” makes sense: it’s what comes out the top of the bottle. But if you find a recipe calling for “dashes of syrup,” check out similar drink recipes and use your judgment in how much you need.